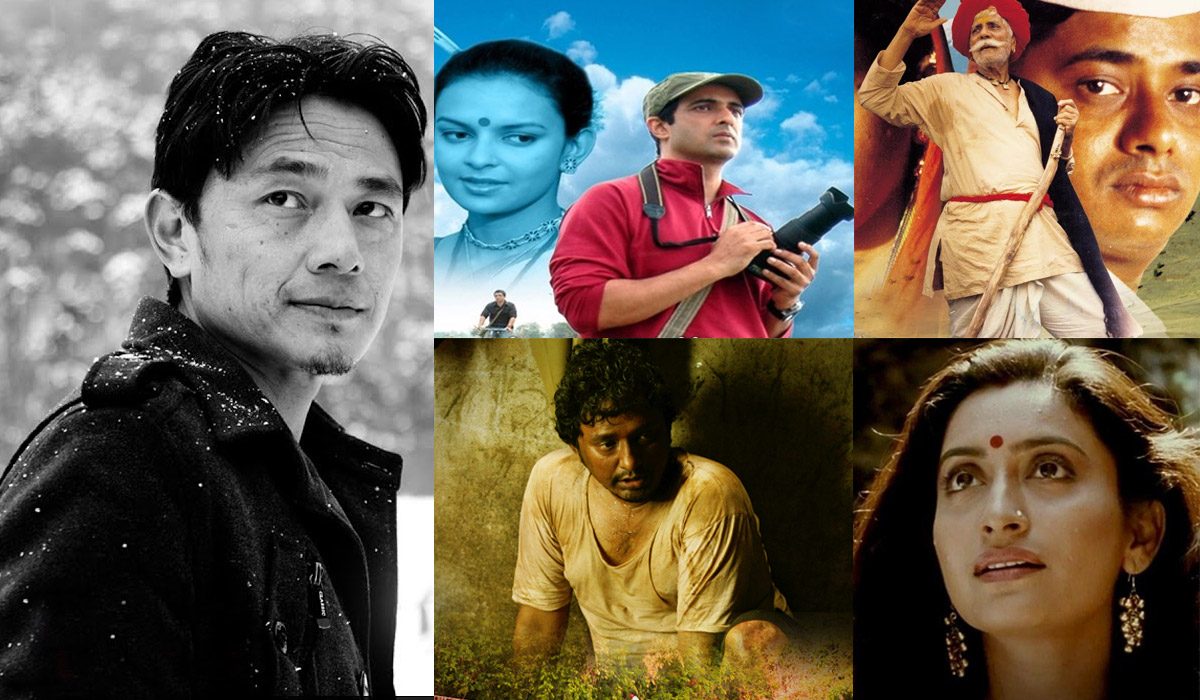 The official handle of the National Film Development Corporation of India (NFDC India) recently took to Twitter to make an announcement. It apprised us that on the occasion of World Environment Day, viewers can watch NFDC’s films between June 5, 2021, and June 10, 2021.

These films can be streamed for free in NFDC’s distribution platform CinemasOfIndia.com. On the home page of the website, you will find five films listed under the ‘World Environment Day Specials’ heading. These five films are ‘As the River Flows’, ‘’Bangarwadi’ (The Village Has No Walls), ‘Paltadacho Munis’ (The Man Beyond the Bridge), ‘Crossing Bridges’, and ‘Aranyaka’ (A Trip into the Jungle).

The first film on the list namely ‘As the River Flows’ is a thriller that revolves around a missing social activist in the largest inhabited river island in the world. Seven years later, a journalist friend comes in search of the missing activist. His endeavor to find his friend forms the rest of the story.

The second film is directed by eminent actor-director Amol Palekar. ‘Bangarwadi’ (The Village Has No Walls) follows the story of a young teacher and his experiences in a small village called Bangarwadi, inhabited by shepherds, peasants, and a criminal tribe. The Filmfare Award-winning Marathi film is set in the 1940s period.

Then, ‘Paltadacho Munis’ (The Man Beyond the Bridge) is a social drama that revolves around the relationship between a widower forest guard and a mentally challenged woman. The film is set against the backdrop of the dense forests of the Goa-Karnataka border. After receiving applause from various International Film Festivals, the film had also won the National Film Award for Best Feature Film in Konkani.

The next film ‘Crossing Bridges’ is about a man who returns to his remote North-eastern Indian village after he loses his city job. While waiting for a new job, he rediscovers his roots and falls in love with a schoolteacher. Will the new experience change him to stay back in the village or will he return to the city for a new job?

The fifth film ‘Aranyaka’ (A Trip into the Jungle), set in rural Orissa, follows a hunting trip of a widowed former & local ruler called Raja Saheb along with a tribal boy and two couples. During the hunting expedition, some strange things happen, which pushes everyone into deep introspection. The film was based on a short story of the same name by Manoj Das.

You can watch these NFDC films for free on the CinemasOfIndia.com until today, i.e., June 10, 2021.