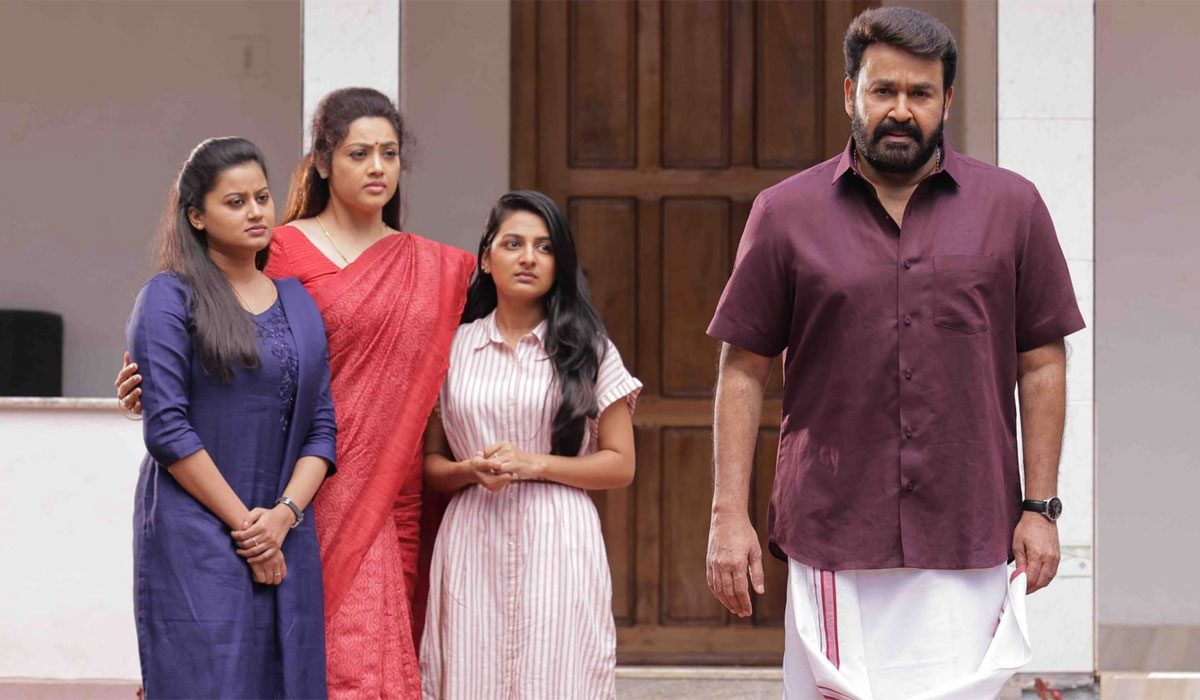 The much anticipated sequel to the 2013 released Malayalam family thriller Drishyam has dropped on Amazon Prime Video and has been streaming on the OTT platform for almost a week now. Critics and streamers alike have given Drishyam 2, two-thumbs-up and many have called the sequel as good as its predecessor. But out of all the positive sounds that seem to be coming from Amazon Prime Video and Drishyam fans, many non-Malayali fans seem to be wondering the same thing – Can Drishyam 2 be watched after one has watched any one of the other remakes?

Drishyam, back in 2013 became the highest grossing Malayalam box office (during that time). The story was extremely popular for its relatable characters and it soon got remade in 6 languages – 2 of them foreign. It was remade into Drishya (2014) in Kannada, Drushyam (2014) in Telugu, Papanasam (2015) in Tamil and Drishyam (2015) in Hindi. It was also remade in the Sri-Lankan language of Sinhalese as Dharmayuddhaya (2017) and in Chinese as Sheep Without a Shepherd (2019), thereby becoming the first Indian film to be remade in Chinese.

We are not so sure about the two foreign versions of the hit film, but the Hindi, Kannada, Telugu and Tamil versions of the movie are almost made shot-for-shot (in most parts of the four versions of the film). If you ignore the different names of the characters, then YES, you can watch Drishyam 2 after watching any other version of the original prequel. But of course, because of the slight difference in cultures, it might be a little hard to understand some parts of Drishyam 2. But this will certainly bring awareness about Malayalam cinema and culture to a national level audience.