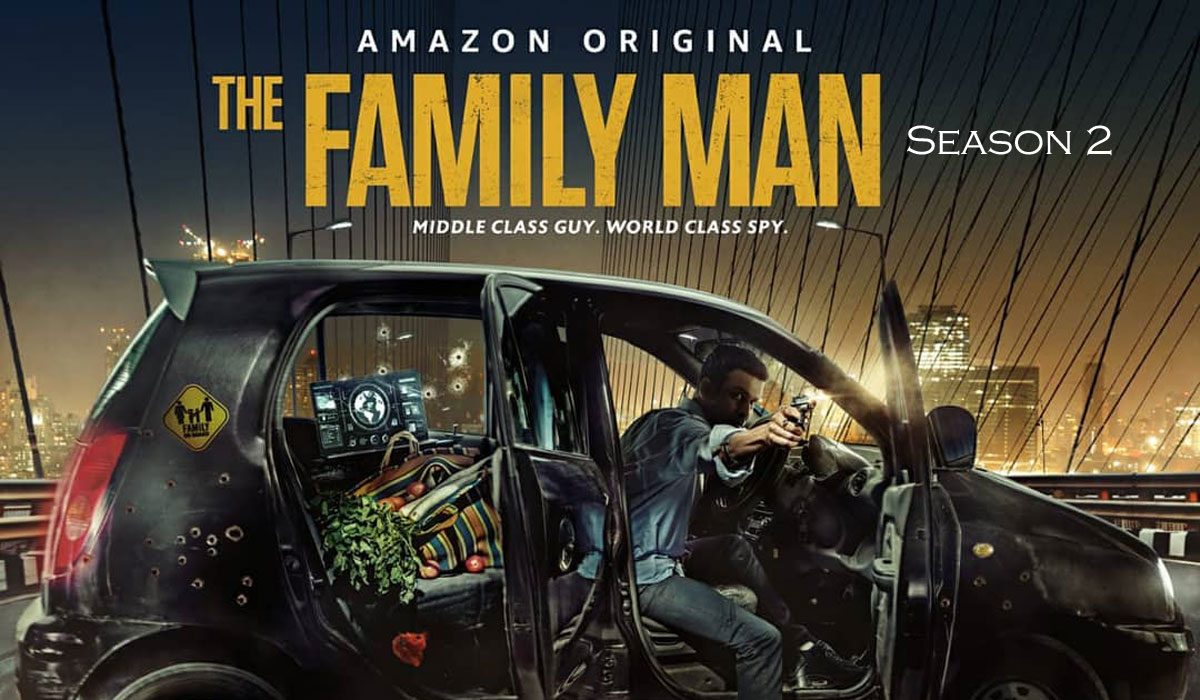 It seems like ‘The Family Man 2’ saga has almost stretched on forever with Amazon prime trying to handle the situation as it comes. They had come under a lot of flak for their web series ‘Tandav’ which caused a lot of unrest and forced the platform to take things a notch down and we believe that postponing ‘The Family Man 2’ was a repercussion of it.

With things becoming a bit stable now several sources seem to believe that ‘The Family Man 2’ will release in the first week of June even though there has been no official announcement from anyone who is involved in the project.

Samantha Akkineni will also play an important role in ‘The Family Man 2’. Her inclusion will surely help increase the pan-India appeal of this project and the fans have been waiting since forever. Even though we are happy to hear that there may be a possible release date we have learn’t from our past that we can’t always rely on such things as they have already teased us enough with it.

Apart from Manoj Bajpayee and Samantha Akkineni actors like Priyamani, Sharab Hashmi, Shreya Dhanwantary, Neeraj Madhav, and Sharad Kelkar also play important roles in this series. Raj and DK are the creators of the show.

Samantha Akkineni is supposed to be playing the role of a terrorist and one of the lead antagonists in the series. All of us are keeping our fingers crossed as we hope that ‘The Family Man 2’ releases soon so that the people can at least get some reprieve from everything that is going on around us.