Home News Here’s Where You Can Stream All The Oscar Winning Films Of 2021! 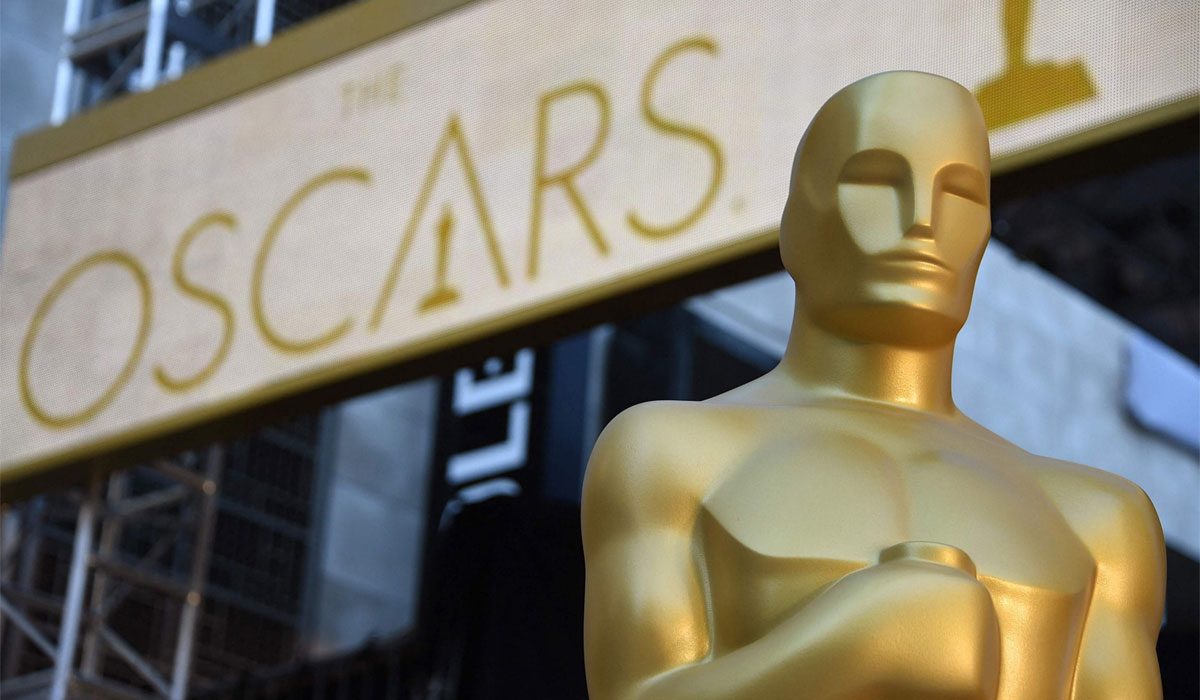 The 93rd Academy Awards are just over and like every year, it again gave us a bunch of more movies to watch. Some made headlines the moment the movies were announced and released, while most others like every year, people come to know about it on the night of the ceremony.

Thanks to the streaming sites now, we don’t have to wait for these to come out in theatres and cinema halls or even be sad about the fact that it won’t be coming anywhere near, for us to watch. Those times are gone.

Here, we have curated the list of streaming sites where you can watch this year’s Oscar winners.

A woman in her sixties who, after losing everything in the Great Recession, embarks on a journey through the American West, living as a van-dwelling modern-day nomad.

Streaming Platform: Disney+ Hotstar in India, Hulu in the US, pay per view on Apple TV+

A French-British co-production, the film stars Anthony Hopkins and Olivia Colman in the lead, and follows an aging man who must deal with his progressing memory loss. The movie is adapted from the French play Le Père

Streaming Platform: In theatres and Rent it on Apple TV, Google Play

The story of the movie is of Fred Hampton, a deputy chairman of the national Black Panther Party, who was assassinated in 1969 by a Cook County tactical unit on their orders of the FBI and Chicago Police Department.

Streaming Platform: Rent it on BMS Stream and YouTube

The movie is based on the play of the same by August Wilson. The film, and its source play, focus on Ma Rainey, an influential blues singer, and dramatizes a turbulent recording session in 1920s Chicago. This was one of the last movie that was released after the death of the lead Chadwick Boseman

The film tells the story of the making of a movie called “Citizen Kane”. It is centered around Herman J. Mankiewicz, as he wrote the script for the iconic film and the problems that arose with Orson Welles during the pre-production and shooting as well as the film’s release.

The story follows a middle school music teacher named Joe Gardner, who seeks to reunite his soul and his body after they are accidentally separated, just before his big break as a jazz musician. Soul is the first Pixar film to feature an African-American protagonist.

A heavy-metal drummer’s life is thrown into freefall when he begins to lose his hearing. Things change around him, when he realizes how to cope with his life as drummer without one of the most essential sense. The movie shows how the changes bring out the positivity in him

The movie tells the story of four high school teachers who consume alcohol on a daily basis to see how it affects their social and professional lives. The story was originally “A celebration of alcohol based on the thesis that world history would have been different without alcohol”

Minari
Oscar Awards Won: Best Supporting Actress
A Korean American family moves to an Arkansas farm in search of its own American dream. Amidst the challenges of this new life in the strange and rugged Ozarks, they discover the undeniable resilience of family and what really makes a home.

The movie documents a year spent by filmmaker Craig Foster forging a relationship with a wild common octopus in a South African Kelp FOrest. The film shows Foster’s growing intimate relationship with the octopus as he follows her around for nearly a year..

The story follows the life of a young woman named Cassie. Cassie’s life is what it appears to be — she’s wickedly smart, tantalizingly cunning, and she’s living a secret double life by night. An unexpected encounter is about to give Cassie a chance to right the wrongs from the past. The only way she can change her life.

Streaming Platform: Yet to be Streamed

A mind bending and incredible story by the genius Christopher Nolan himself. The movie tells the story of a secret agent who is given a single word as his weapon and sent to prevent the onset of World War III. He must travel through time and bend the laws of nature in order to be successful in his mission.

The movie tells the story of 90-year-old Colette Marin-Catherine confronts her past by visiting the German concentration camp Mittelbau-Dora where her brother was killed. As a young girl, she fought Hitler’s Nazis as a member of the French Resistance. For 74 years, she has refused to step foot in Germany, but that changes when a young history student named Lucie enters her life. Prepared to re-open old wounds and revisit the terrors of that time, Marin-Catherine offers important lessons for us all.

If Anything Happens I Love You

The movie tells the story of grief, after a school shooting took place. In the aftermath of tragedy, two grieving parents journey through an emotional void as they mourn the loss of a child. The movie was released after continuous cases of school shooting all over the US took place.

The movie is a sci-fi drama that tells a chaotic and moving story. The film examines the deaths of Black Americans during encounters with police through the eyes of a character trapped in a time loop that keeps ending in his death