Home News Here’s Why Netflix’s “Nightbooks” Should Be On Your Watch List! 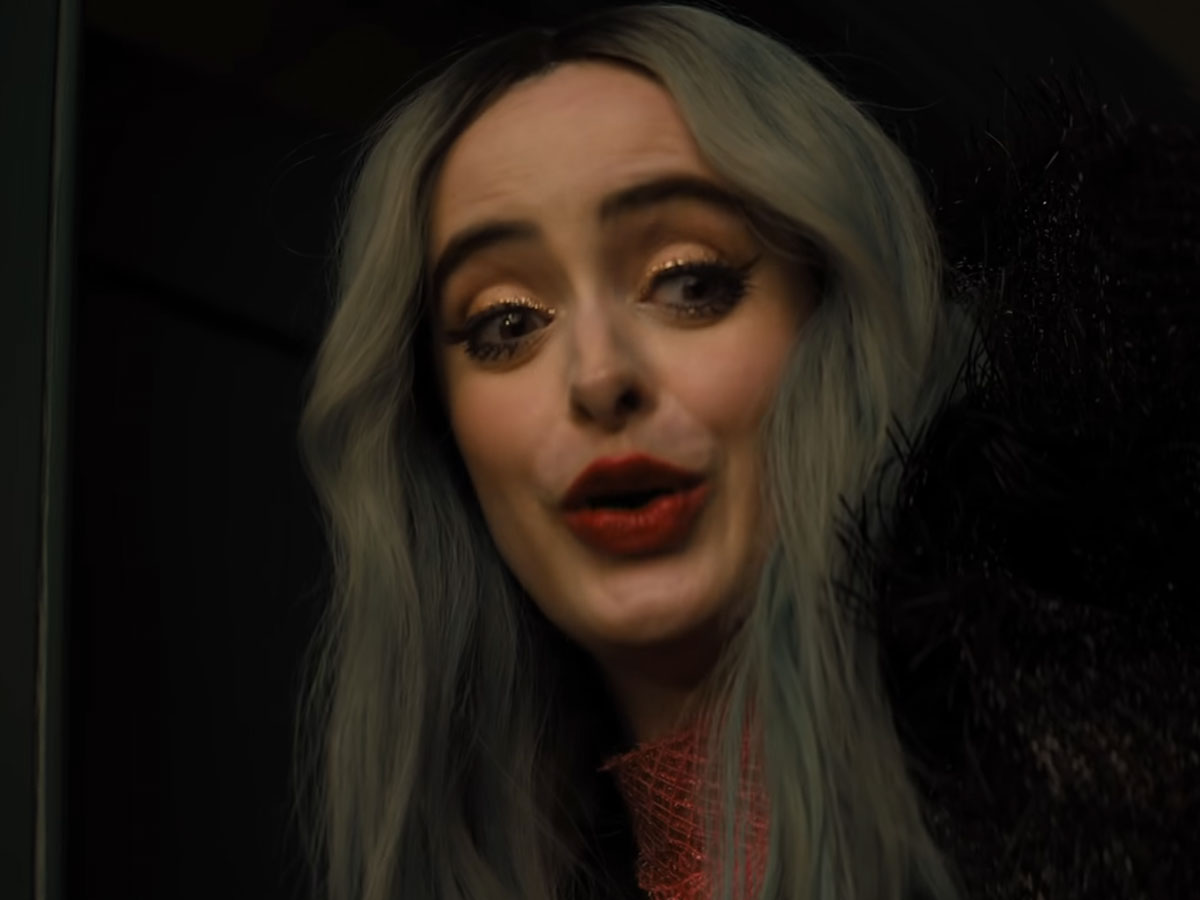 Netflix has been on the A-game and the streaming platform has announced a mega slate of movies and series that would be dropping on Netflix throughout the year. But, sadly most of those amazing movies and series were scheduled for the later part of the year. Now, as we enter the ending months of 2021, Netflix has started unleashing grand content one after the other. Out of those is a Netflix film “Nightbooks” and it is scheduled for release on September 15th.

Since fall is almost upon us and soon the Halloween theme will be all over these western platforms, “Nightbooks” is the perfect watch for such a timing. Nightbooks is based on a 2018 horror-fantasy book of the same name, by author J. A. White. Now, we aren’t saying this will be an absolute, mind blowing blockbuster hit, but this definitely will be a movie that will be fun, and sometimes, we definitely need fun movies on our watch list.

Yup, that’s right. Since Netflix is slowly getting into the mood for Halloween with the scary series “Midnight Mass” and others, “Nightbooks” will be an ice pack for you to calm down. Nightbooks might be a scary movie, but it is being kept perfectly in mind that children are involved. Even though it could have been an utterly scary movie, if the characters were different, this one is the perfect family watch. “Nightbooks”, sure comes with its very own jumpscares but then again it will be something children will enjoy watching. Also, trust the fact that it will be enjoyable for the adults too, who don’t like heavily scary movies.

A fashionable and funny witch is the perfect combo for children’s horror films and “Nightbooks” exactly has that. Starring as the fashionable witch is Krysten Ritter, who is known for her portrayal of Jessica Jones, in Marvel’s Netflix show “Jessica Jones”, along with others. With colored hair and pink dresses, she isn’t your usual scary, gory witch. If you are a Krysten Ritter fan, this has to be on your watchlist. The movie goes with the concept of how witches keep children hidden with them and in this film, its two kids Alex and Yazmin. Not only is the witch amazing, but her disappearing cat and her revolving apartment are also other best things in the film.

Best Of Both Worlds

Ok, for starters, it definitely is a horror movie but along with it, it’s a fantasy film too. Yes, so half the time, you might be jumping due to the jumpscares here and there, but the other half, we hope you enjoy the fantasy-themed everything in the film. The best fantasy part of the movie is definitely the witch’s apartment. In the trailer, we see how a small apartment can bring you the world (like, LITERALLY). It has everything magical that can lure a child in it. Leave a child, even an adult will get lured into that witch’s chamber for sure. So if you have some sort of hatred towards scary films, don’t worry, watch “Nightbooks” for the fantasy parts. It sure looks cool from every angle.

So, the basic plot of the story actually revolves around a young child writer named Alex, who is a scary story fan. Not only does he read those, but even has written a lot of them. Now, for some reason, he is stuck in this amazing witch’s closet and since it is impossible to get out of her lair, she makes a deal with him. Alex is responsible for telling the witch scary stories every night. If he misses out or doesn’t find a story to tell her, well then it’s the end of his story for sure. So we are definitely getting quite some stories from the movie. Also, Yazmin who was stuck before him in the witch’s lair tells him that it is impossible to get out from here and it is better not to tell the stories and let the witch end it for you. But, Alex knows there’s a way out and his scary story will help him in finding the way out.

So, here are our reasons, as to why “Nightbooks” should be on your watch list now. The movie’s first three minutes was released yesterday. “Nightbooks” beside Krysten Ritter also stars Winslow Fegley and Lidya Jewett.

If you’ve ever stayed up past bedtime with a scary story, NIGHTBOOKS is the horror film for you.

From producer Sam Raimi, a boy must tell scary stories to save his life from an evil witch (Krysten Ritter).