Home News Here’s Why Tenet’s US BO Is Not A Doomsday For Indian BO! 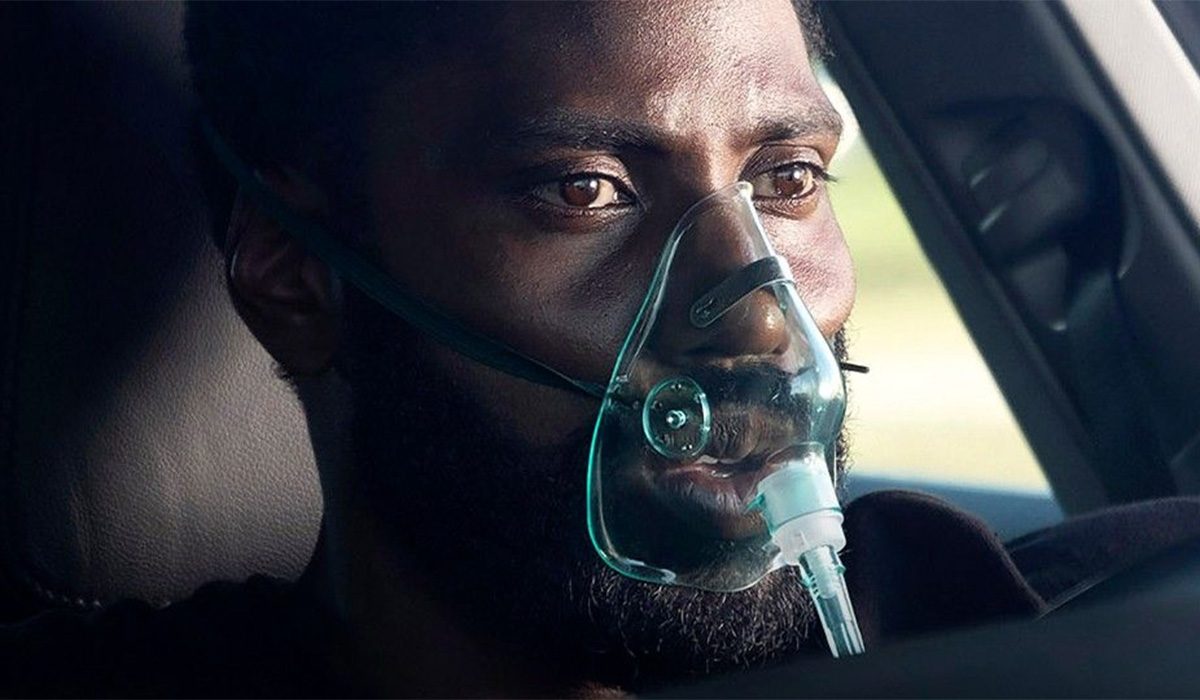 If there were still any hopes, it seems to be dashed now with the recent performance of Hollywood biggie at the box office. The movie in question is Tenet, directed by one of the biggest names Christopher Nolan.

After a moderate opening of 20 million in its extended opening weekend, Tenet has collected only 6 million in its second weekend. It is not as if the movie is terrible, and hence the revenue, the critical reception has been favourable. And yet the low numbers indicate that the audience might not be interested in the movie, now.

The US box office performance is an excellent curser for gauging the audience interest from an Indian perspective. There is a lot of Indian population among the moviegoers, as well. It is the reason why a section of Indian trade has been keenly observing Tenet’s reception in the US. They think if the same is reflected at the India box office (whenever and however it opens), it is doomsday for the film industry.

However, there is a crucial detail that one is missing here. Tenet no matter how anticipated is still a movie pulling sorely on the director’s brilliance. There is no other star power attached to it. When it comes to film in India and especially the regional cinema, it banks heavily on the ‘star power’.

Imagine a keenly awaited Avenger’s movie hitting the cinemas in the US. It is akin to the star-studded biggies in Indian cinema. Now, if an Avengers like film had performed like Tenet, that should be a cause of worry. As that is not the case, there is still some hope left.

Unfortunately, neither any Marvel movie nor any star movies are going to hit cinemas soon. It means we are left with only speculations. The film industry in India is currently hit by a hurricane and is in tatters. We have to wait and see how it begins the journey of the recovery. Follow us on Google News