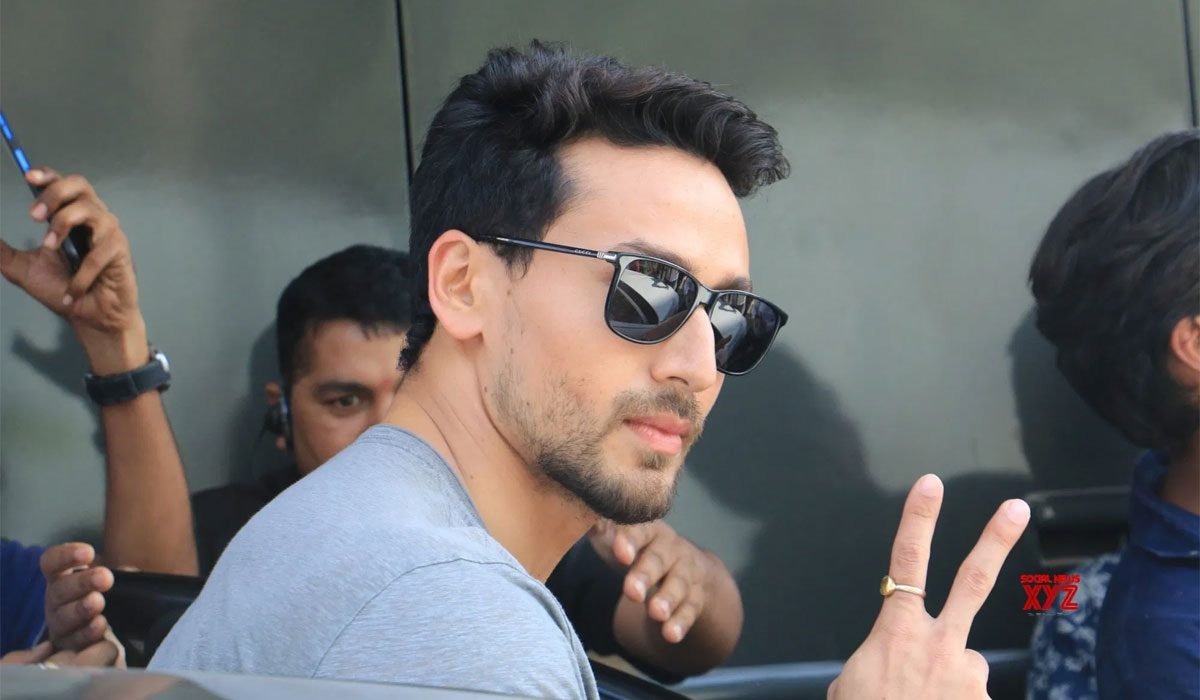 One of the most memorable movies of Tiger Shroff’s career is undoubtedly his debut movie ‘Heropanti’ (2014). The Sabbir Khan directorial was the remake of 2008 Telugu movie Parugu which starred Allu Arjun in the lead. The movie which also starred Kriti Sanon was a smashing hit at the box office. After years of speculation regarding its sequel, the makers last year finally announced that they are planning for make Heropanti 2. In the occasion of Tiger Shroff’s birthday today, the makers released an official poster of Heropanti 2 along with the release date of the movie. Tiger Shroff will be showcasing his “Heropanti” this December.

Heropanti 2 will be directed by Ahmed Khan. This will be the third combination between the Tiger and Ahmed Khan after their Baaghi 2 and Baaghi 3. The movie will also star Tara Sutaria opposite Tiger Shroff. Heropanti 2 is written by Rajat Arora (Baadshaho, Once Upon A Time In Mumbaai).

While the first movie – Heropanti was a love story, the second part hints being an out and out action movie. The makers have released two posters of the movie which shows Tiger Shroff wearing a suit and ready for action. This hints that Heropanti 2 might be a classy action thriller. While initially the movie was supposed to release in July 2021, but due to pandemic it has been shifted to December 2021.

With Heropanti 2, Tiger’s future line-ups consists of several action entertainers like Ganapath (along with Kriti Sanon). Ganapath is being made as a two part franchise. Vikas Bahl will be directed the movie.

Baaghi 4 – The Baaghi franchise has Tiger Shroff written all over it. And after the successful outings of previous 3 installments, Tiger Shroff will be returning to the fourth movie of the franchise as well. Ahmed Khan will be directing the movie.

Rambo – The Rohit Dhawan directorial has been on the back burner for quite some time, but the makers are keen to start off the movie and this is already giving deadly vibes. The movie was earlier planned with Siddharth Anand as the director but after he stepped down, Rohit Dhawan will be helming the position.

The post release digital streaming rights of Heropanti 2 has been bought by Amazon Prime Video which is already enjoying a blockbuster run in the OTT market.