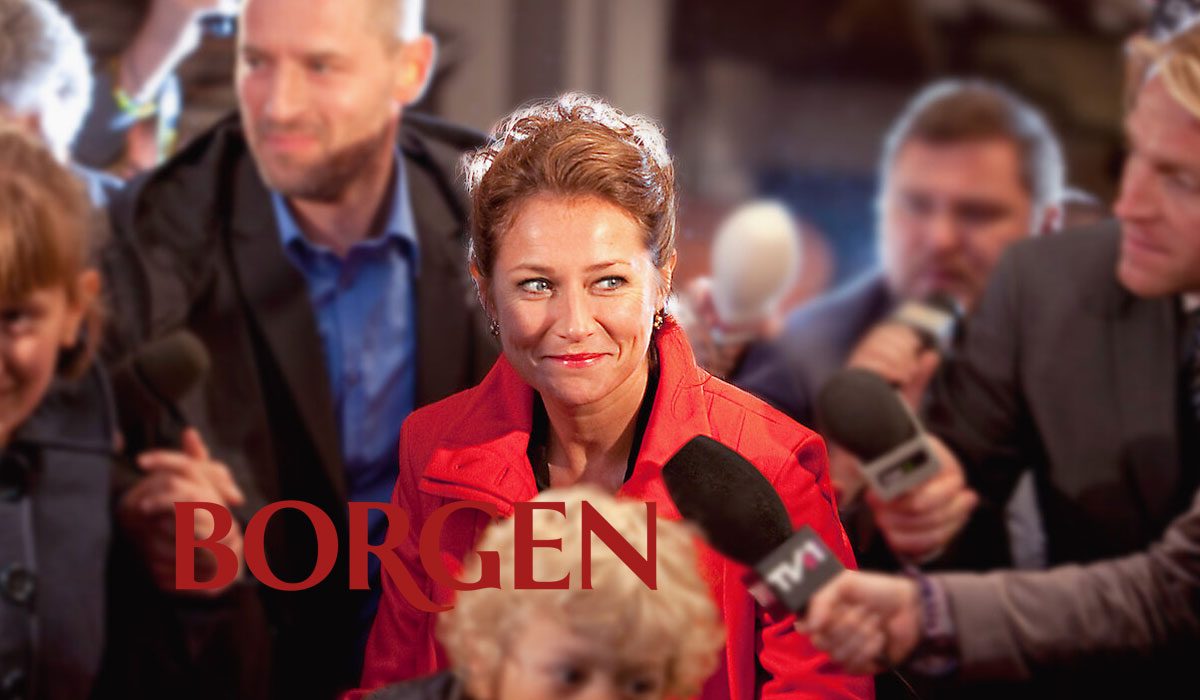 Danish political drama series Borgen is a brilliant look at Denmark’s government and shows the country’s (fictional) political turmoil when history takes place unexpectedly – Denmark gets its first female Prime Minister. The series should actually not be on this list as it has slowly become a go-to web series for many Netflix subscribers around the globe. But the series has still yet to break out of its niche fanbase and therefore, here we are.

Borgen comprises three seasons with 10 episodes of brilliant political drama. DR1 (a Danish broadcasting channel) first dropped the series in the autumn of 2010. The subsequent 2nd and 3rd seasons got dropped in autumn of 2011 and 1st January 2013 respectively. The series is currently running in most European countries as well as in the US, Canada, Mexico, South Korea, Japan, India, Australia and New Zealand through Netflix.

As mentioned earlier, the premise of the show features the first woman Prime Minister (PM) in Danish history; although Birgitte Nyborg Christensen (the woman who becomes the PM) does not become the head of state till the second season of the political thriller television series. Borgen means The Castle, when translated from Danish to English, which is an informal name for Christiansborg Palace, which is also synonymous with the Danish government. This is because the Christiansborg Palace is where all three branches of Danish government reside – the Parliament, the Prime Minister’s Office, and the Supreme Court; making the name Borgen apt for the show.

Borgen is actually undergoing production for the fourth and final season of the series which is being bankrolled by Netflix. Pretty much the entire cast will return, especially the show’s main stars – Sidse Babett Knudsen (who appears in Westworld), Birgitte Hjort Sørensen (Pitch Perfect 2), Pilou Asbæk (Game of Thrones) and Søren Malling. The series is expected to drop in 2022.

The first three seasons of Borgen are currently available for streaming on Netflix.