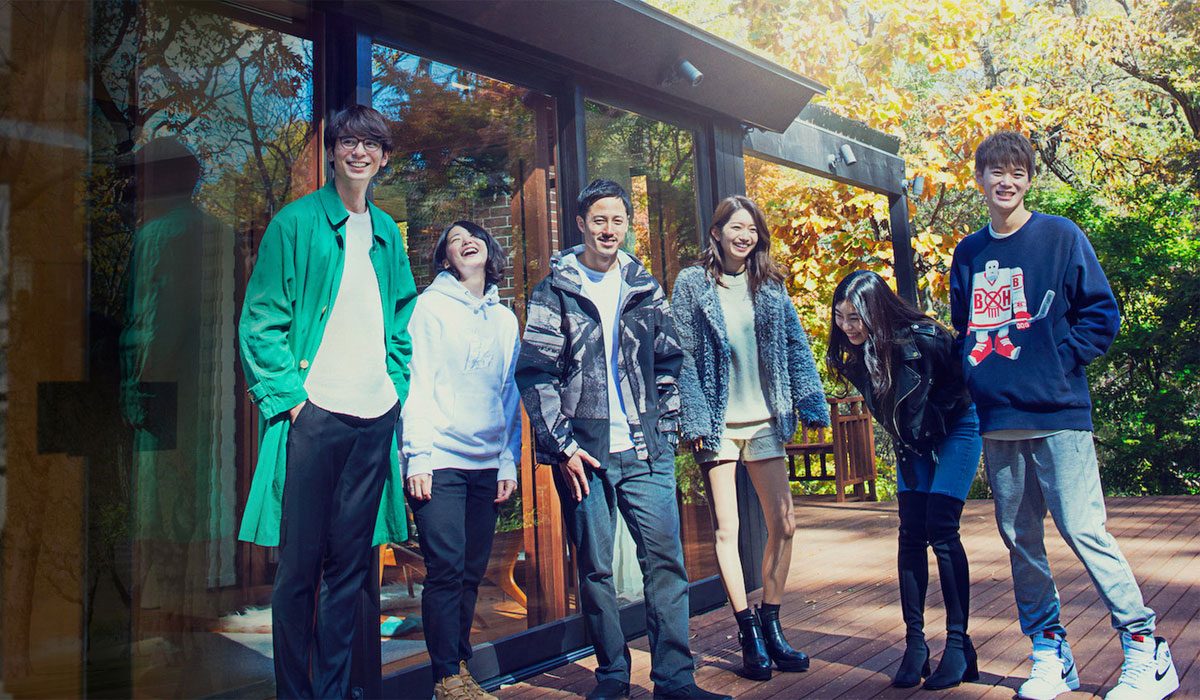 So… what is Terrace House? The concept of the series is pretty similar to reality television series such as Big Brother and Love Island UK. The Japanese series follow three men and three women as they temporarily live in a modernistic house with a terrace within Japan. But unlike other reality television, the people who are part of the show are regular, everyday people (unlike the other series which usually contain celebrities and online personalities) whose age range between 18 to 30. They also carry on living out their normal life like going to work and spending time with their family, with them having the option to go back to their home if they don’t like living in the Terrace house. The objective of the series is to put 6 people in a house together and see them build relationships – be it for friendship or love.

So for this series to work, the entire show has to be unscripted – And. It. Is. Except for group activities, when the housemates are asked to spend some time together and do certain activities, there are no other external additions. The house and the two cars provided are fitted with cameras and we are given a fly-in-the-wall style of reality production. If anytime a member opts to leave the show, then a new member of the same gender is invited to join the Terrace House.

A panel of studio commentators watch the series with us side-by-side, and this panel includes famous Japanese comedians, commentators and personalities. They introduce each episode to us while providing their own insights about conversations between members and certain body language shown by the housemates. They also joke about the members – giving us a reactor look at the show while watching the show (Which is extremely meta for a reality television franchise/ series).

Netflix collaborated with Fuji Television and they have together released four more new series around the Terrace House concept – all in different locations with varying degrees of success. The show has been well received in Japan but with its release in the International stage half a decade ago, the web franchise has gained a loyal cult following among their International viewers.

The producers of the series has recently come under fire for its poor handling of multiple cases of cyber bullying among the Terrace House members, with an extreme case in the latest 2019-2020 edition of series causing a young woman, Hana Kimura to commit suicide. The series has been removed from Netflix in Japan while certain episodes featuring Hana have been removed internationally.