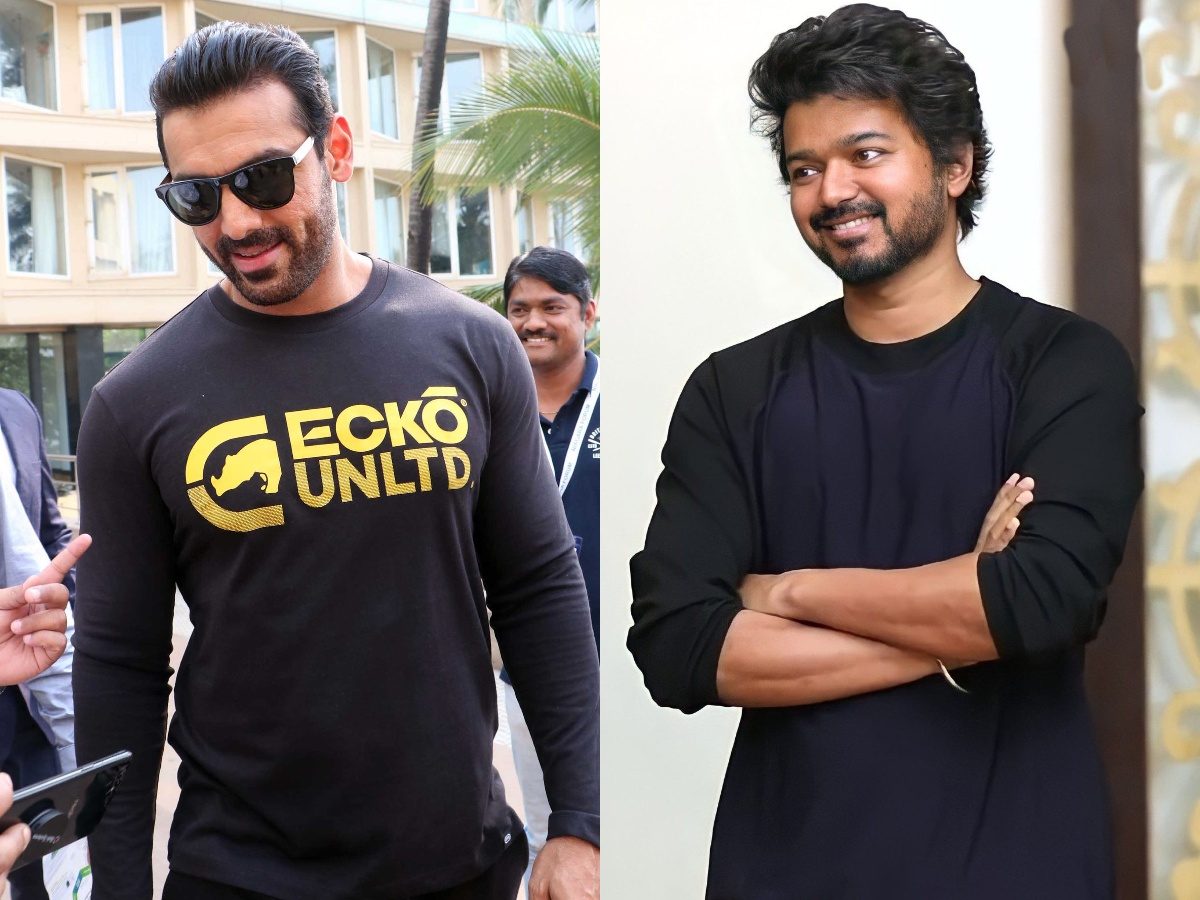 Vijay Thalapathy has ruled our hearts for a long time now. His previous films have gone on to break massive records and even gain him a cult following amongst cinephiles in the entire nation. There has been a lot of speculation going around about cast members due to the sheer grandiosity of the project and the aura which is associated with the name of Thalapathy.

According to the latest reports it is being suggested that John Abraham is all set to play the role of the antagonist in Thalapathy 65. Earlier we had also reported the inclusion of Malayalam actor Shine Tom Chacko in Thalapathy 65

Nelson Dilipkumar is the writer and director of Thalapathy 65. Pooja Hegde will play the role of the leading lady and the music score will be provided by Anirudh. Vijay Thalapathy has a great stronghold in the south Indian cinema as his last film ‘Master’ was a box office success despite many obstacles that were put in its path whether it was less occupancy or an early OTT release.

In recent times we have seen a massive shift in the way the industry is functioning and one can see performers from different regional cinemas making a mark in Bollywood and vice versa. With the advent of the OTT era, this has become even more realistic as these platforms hold a pan-India audience and such integrated teams only mean more exposure for their projects.

John Abraham has a filmography that any actor would be proud of and he certainly is one of the most in-demand action heroes so hopefully, we will get some official information regarding whether he plays a role in this project or no.