Home News Hot News: Randeep Hooda’s Saju To Get His Own Extraction Spin-off! 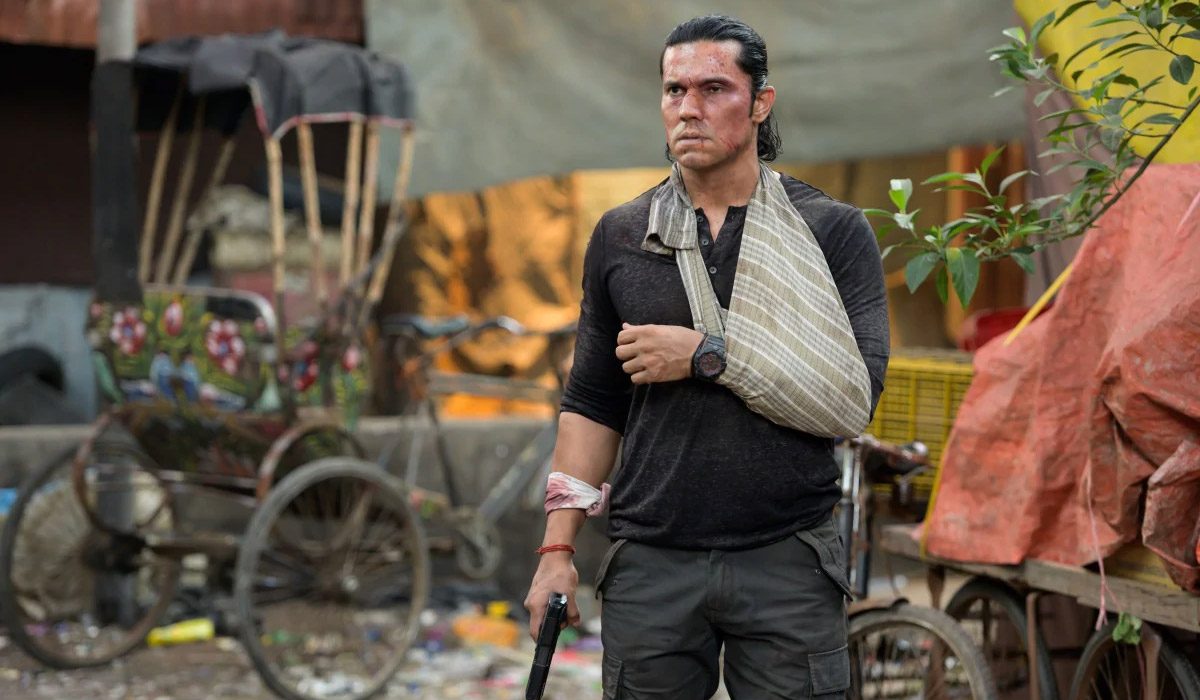 When The Russo Brothers’ Chris Hemsworth starrer Extraction released in April last year, one character stood out starkly in the action thriller. Not Priyanshu Painyuli’s gangster Amir Asif; not David Harbour’s Gaspar; and certainly not Pankaj Tripathi’s blink-and-miss Ovi Mahajan Sr. No, the character that caught audience’s eye majorly was Randeep Hooda’s Saju Rav. Our readers will agree with us when we say that Saju was THE most compelling character in the entire runtime of Extraction. His animal magnetism, steely determination and dog-headed pursuit of his goals were simply arresting.

Along with Saju, Randeep Hooda too caught the eye of audiences, especially Western audiences. Twitter posts on Extraction were rife with suggestions that Saju deserved more screentime and a bigger role in the movie. Lots even suggested that Saju deserved his own film. Well, looks like their demands have been heeded.

It is already known that the Russo Brothers plan to expand the Extraction universe into a franchise, with several more films planned on the characters – Chris Hemsworth’s Tyler Rake, Rudraksh Jaiswal’s Ovi Jr., Golshifteh Farahani’s Nik Khan, and so on. Now it’s almost confirmed that a prequel to Extraction will focus solely on Saju Rav’s story. In Extraction, he has a back story of being a paramilitary guy who is hired by Ovi Mahajan to lead his private security team. His story is lent poignancy by showcasing tender moments he shares with his wife and little son. Taking into consideration all aspects of the character, a film on Saju should turn out to be a truly gripping affair.

Let’s hope the idea that is still in the conception stage becomes a reality. Stay tuned to Binged.com for fresh updates on the Extraction Universe and the Russo Brothers’ plans for it.