Home News Hotel Transylvania: Transformania Available To Stream! But Where? 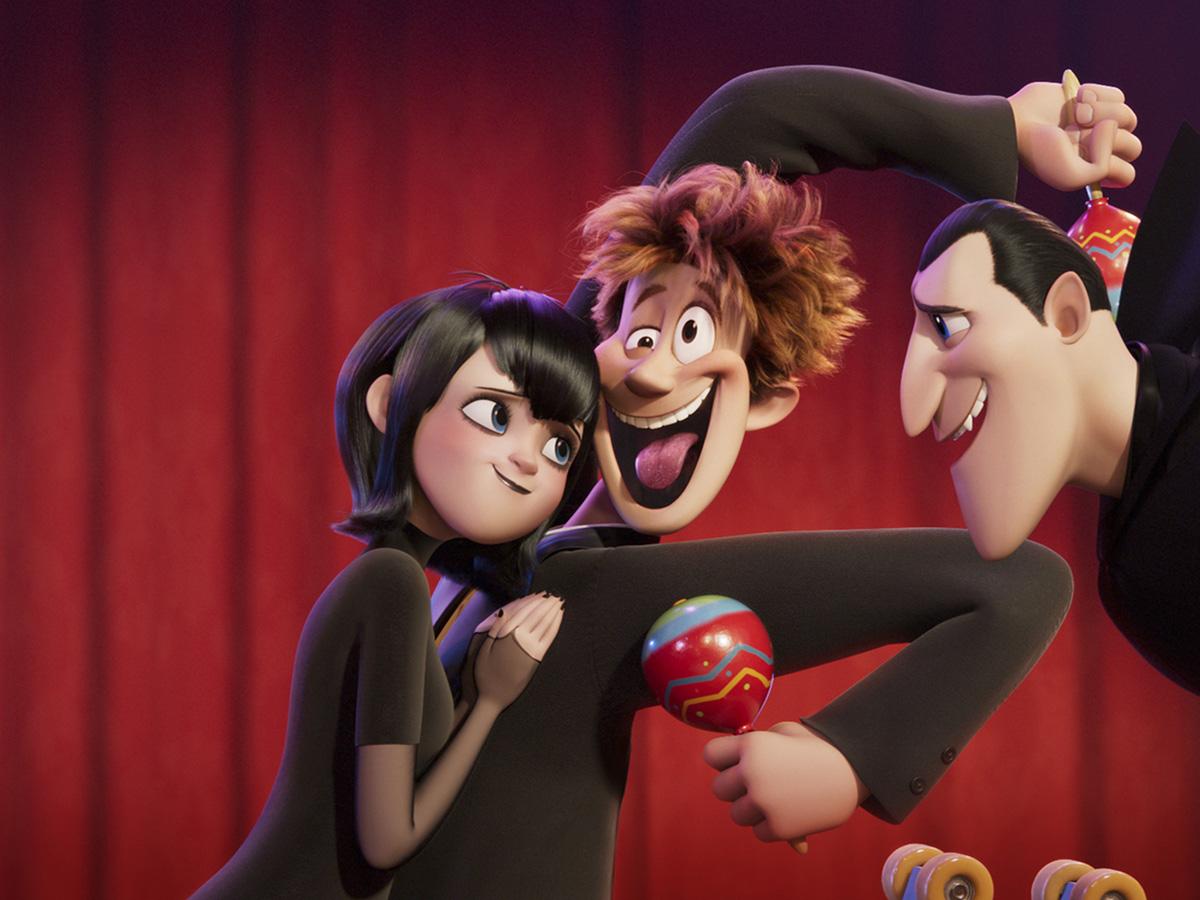 Hotel Transylvania: Transformania is now available to stream. This animated movie may sound like a tongue twister but is actually made for kids.

This Monster comedy film is also the final part of the series.

The first part however is available only on Netflix. The other ones can be streamed on Prime Video.

It was originally planned to release on 1st October 2021 in theatres but now it is being directly released on Prime Video.

About the movie, Sony Pictures said the following.

“When Van Helsing’s mysterious invention, the “Monsterfication Ray”, goes haywire, Drac and his monster pals are all transformed into humans, and Johnny becomes a monster! In their new mismatched bodies, Drac, stripped of his powers, and an exuberant Johnny, loving life as a monster, must team up and race across the globe to find a cure before it’s too late and before they drive each other crazy. With help from Mavis and the hilariously human Drac Pack, the heat is on to find a way to switch themselves back before their transformations become permanent.”

The premise certainly sounds interesting as it is one of the most popular movies made for kids. Recently we have seen a lot of animated movies that are attracting attention.

Let us know if you would watch Hotel Transylvania: Transformania.