Home News Hotstar, Amazon Prime Gear Up On Releases As Theaters Open In 3... 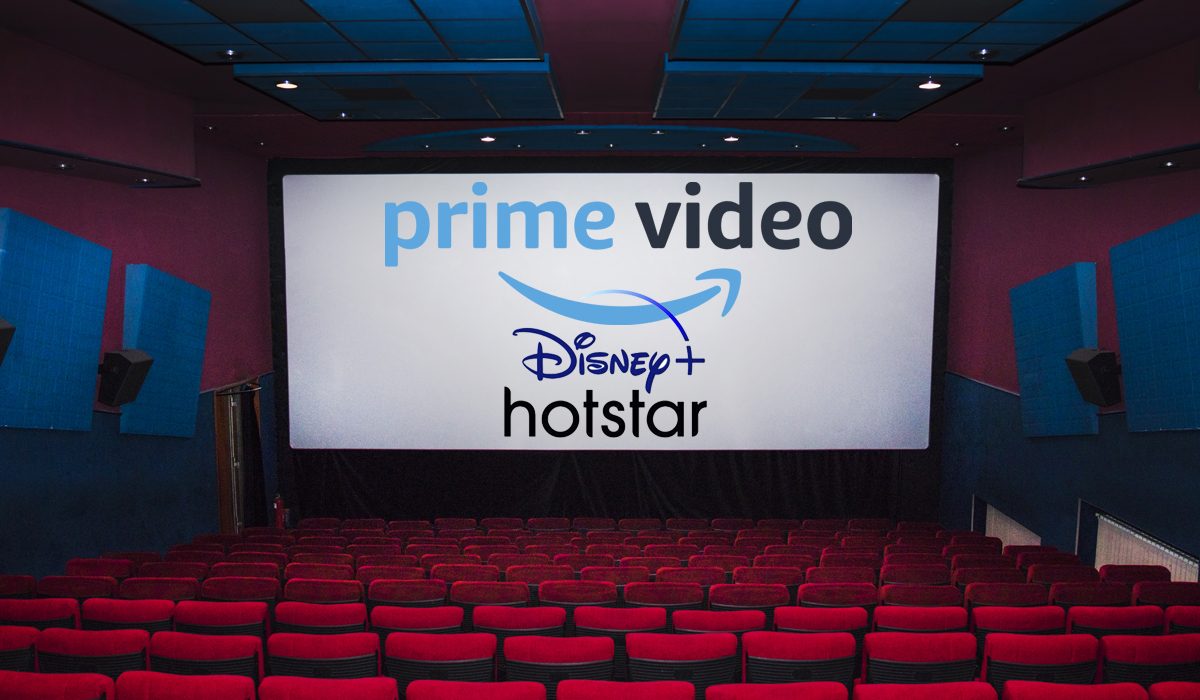 With the Unlock 5.0 implemented this month, theaters are opening around the country (under strict government supervision, while also following safety guidelines) on October 15th, three days from now. But with only 50% maximum capacity allowed, most production companies (Bollywood, regional or otherwise) have not announced any “big films” to be released in the upcoming weeks; many having tied their films distribution rights with major streaming platforms.

With most Indian and International films doing badly in the global box-office due to the pandemic, no production house is ready to take the risk, releasing their film in one of the biggest markets on the planet before doing some study on the eventual audience turn-outs first. It would be safe to assume that no heavy-budget film will be released this year (unless there is a surprise announcement, of course).

With this indecision, OTT giants such as Amazon Prime Video and Disney+Hotstar are getting ready to release multiple “big films”, to capitalize on the theater companies losses. Disney+Hotstar has actually taken the “theater-route” and gone with multi-starrer projects and tent-pole films as their digital premieres. Video OTTs have even offered 80% higher premiums on small to medium budget films during Covid-19 lockdown when compared to pre-pandemic times.