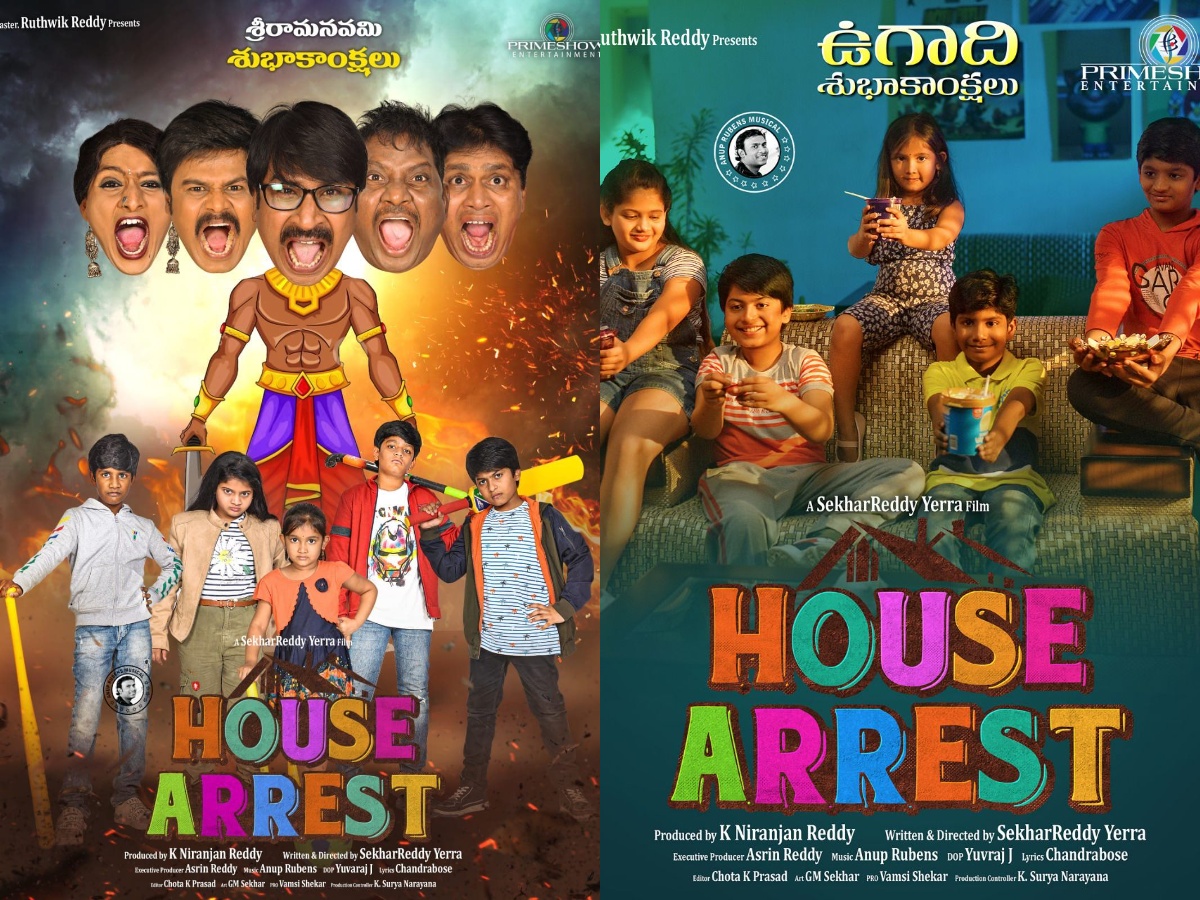 Srinivas Reddy, Sapthagiri, and Adhurs Raghu starring House Arrest Telugu movie has released on August 27th in theaters. The comedy entertainer film, however, failed to impress the audience and ended up as a big failure. Now, the film is all set for its OTT Release.

Amazon Prime Video will be streaming the movie. The OTT Premiere is likely to happen some time next week. The OTT release date will be announced soon. Usually, Amazon do not buy small films upright and only share the revenues with the producers basing on the number of views. It may be the case with House Arrest as well.

The makers are hoping that the movie will get a decent reception on Amazon given the fact it has a decent cast and audience usually prefer to watch comedy films. Allari Ravibabu played a cop in House Arrest. Thagubothu Ramesh is also seen in an important role. Karthikeya’s 90 ml fame Yerra Shekar Reddy has directed the film. Let us see what is in store for the movie when it releases on Amazon Prime Video.
Stay tuned to Binged.com for more exclusive information about the streaming platforms and the OTT release dates of the Tollywood films.
Follow us on Google News