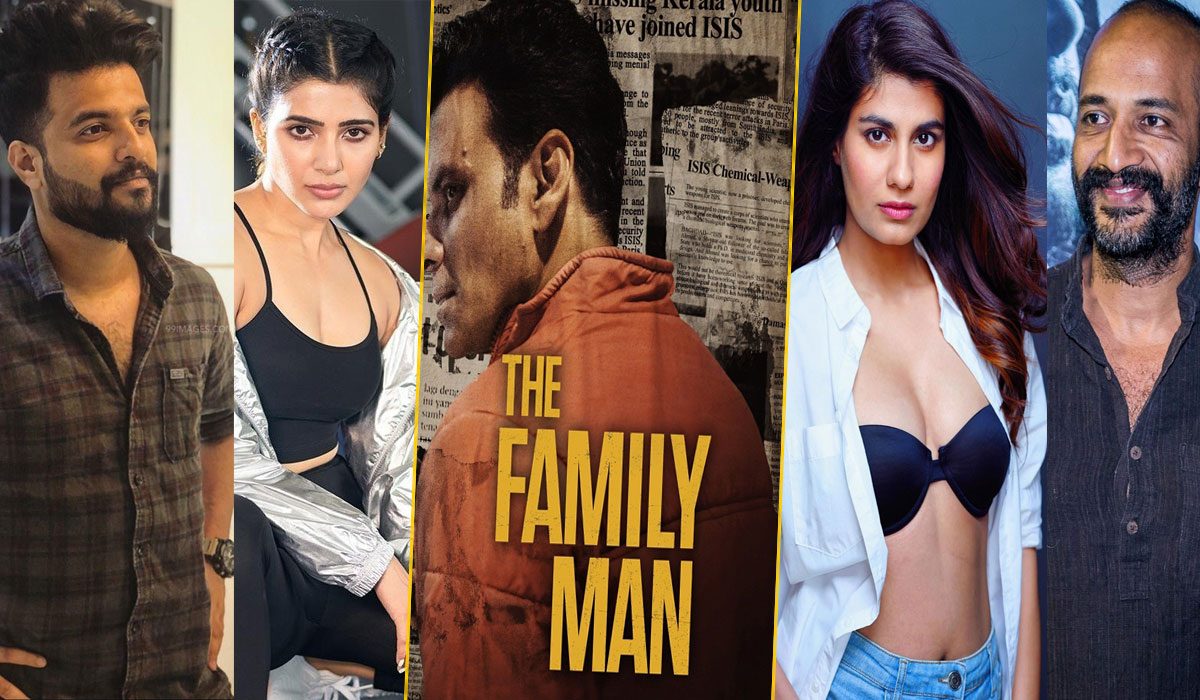 Neeraj Madhav, Shreya Dhanwanthary, Kishore, Samantha Akkineni – hardly anyone from Hindi language viewers had heard of these South Indian actors before. However, Amazon Prime Video’s super-successful show ‘The Family Man’ changed all that. And that’s why, the show is special for more than one reason. Not only did the show write a new chapter in the world of original Indian content, but it also proved to be revolutionary in another surprising way. By casting relatively unknown South actors in primary roles, The Family Man paved the way for South actors to get into mainstream Hindi content – for the first ever. Credit for the achievement goes to the show’s creators, Raj & DK. The duo and their show The Family Man have singlehandedly ushered the entry of South actors into mainstream Hindi content – an astonishing feat by itself.

Hardly anyone outside of the South knew the above mentioned actors. And now after The Family Man, everyone and their uncle knows them and knows them well. Malayalam actor Neeraj Madhav played the main villain Moosa, in Season 1 of the show. Raj & DK took a huge risk by casting an unknown Malayalam actor in the extremely crucial role of the villain of the show. But it was a risk that paid off. The show also cast Telugu actress Shreya Dhanwanthary in a pivotal role. Not only was the actress appreciated in the role, but her career took off spectacularly after The Family Man, landing her the lead role in the superhit SonyLIV show, Scam 1992. Kannada actor Kishore completes the list of South actors that made up the cast of The Family Man. The actor, who works in all four South industries, was widely appreciated for his role of military man Imran Pasha in The Family Man.

Season 2 of The Family Man continues with the good work of making mainstream Hindi audiences aware of South actors. Telugu actress Samantha Akkineni plays primary antagonist in the show. Fans of the show are keenly waiting to see what the bubbly actress brings to the table. However, one thing is certain – the buzz around the show has already made everyone aware of who she is, even Hindi audiences who have never seen a single film of hers.

For these reasons alone, The Family Man deserves applause. Once upon a time, Hindi content was made up entirely by actors from the Northern belt of the country. Be it films, TV or the rapidly rising OTT space, all Hindi content actors were predominantly from the North. Punjabis, UP-ites Biharis and Bengalis led the lineup of actors who cornered all the meaty roles. Not anymore. Taking a leaf from The Family Man, Anurag Kashyap cast Malayalam actor Roshan Mathew in his film Choked. Telugu actress Sobhita Dhulipala landed the lead role in Amazon Prime Video, Made In Heaven.