Home News Hrithik Roshan No More A Part Of “The Night Manager” Adaptation? 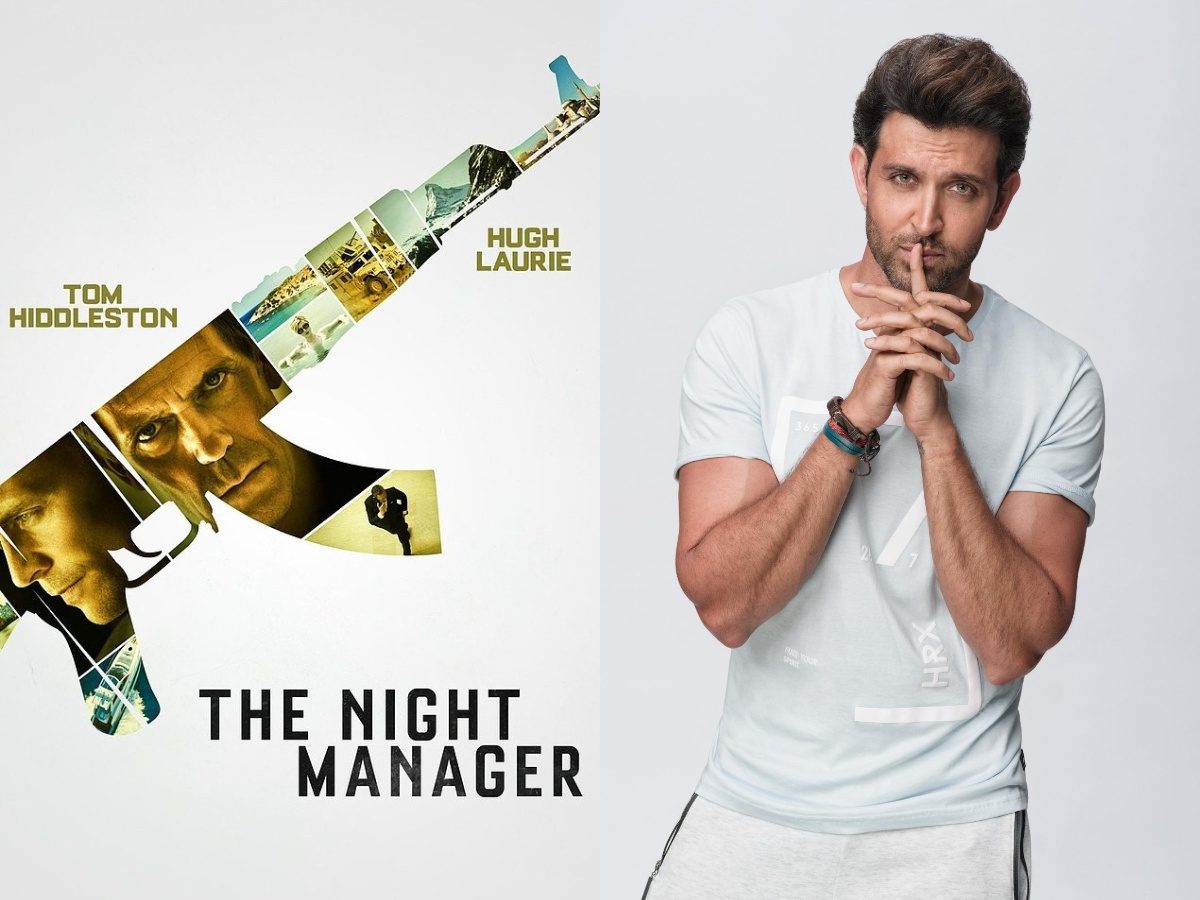 We earlier reported how there has been almost no buzz regarding Bollywood’s much loved actor Hrithik Roshan’s digital debut. We were hopeful that maybe at some point of time in the year, the buzz around his debut would come in strong. Hrithik Roshan chose the perfect series for his debut, the adaptation of the British miniseries “The Night Manager”. Sadly, this might not happen anymore, if the buzz going around is to be believed Hrithik Roshan apparently has backed out of the project.

Yes, you read and heard it right. Rumours are coming in strong that Hrithik Roshan might not be a part of “The Night Manager” adaptation after all. This sudden backing out from his digital debut has been rumoured to be caused due to his utterly packed schedule for the entire year. After a year of lockdown, Bollywood has started the remaining projects in full swing and as that happens the actors have started working on a more jam packed schedules, definitely including Hrithik Roshan.

Though the exact reason as to why he has backed out is still unclear but as mentioned, schedule timings of The Night Manager have been really off for him. Most of the shoots for the particular series is said to be very long and they happen to overlap with most of the dates in his schedule, making this a project he won’t be able to commit to properly or maybe at all.

This can’t be denied that Hrithik Roshan isn’t a busy man and especially this year. He is busy with the upcoming release of his superhero movie, “Krrish 4” and along with that he has signed up another movie with Deepika Padukone, for which the shoot might begin in the latter half of the year. Even though he had so much already on his plate, he immediately accepted the offer for working on the adaptation of The Night Manager, for which he was reportedly being paid a ginormous sum of Rs. 75 crores.

Hrithik was reportedly very excited to sign the offer for The Night Manager adaptation, as this is one of his favourite series. Also, one of his closest friends Preity Zinta is on the project as the producer for the series. That being said, if this buzz is to be believed Hrithik Roshan has lost the chance making his much anticipated digital debut with the brilliant The Night Manager.

For further updates on The Night Manager, stay tuned to Binged.com