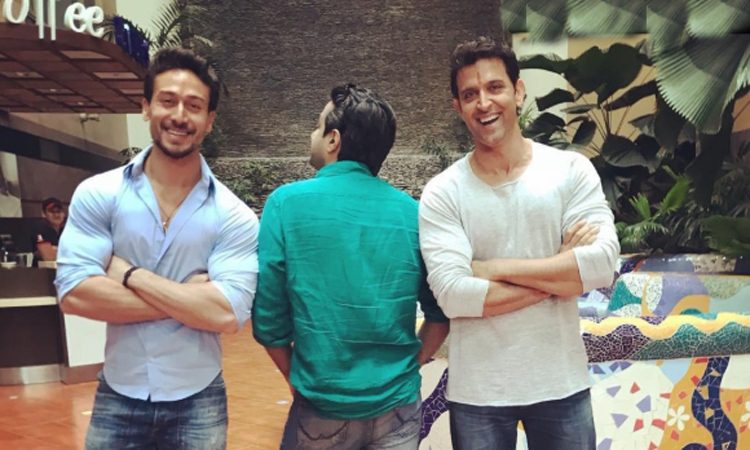 One of the most anticipated Hindi film releases this year is the official remake of Rambo featuring Hrithik Roshan, Tiger Shroff and Vaani Kapoor in leading roles. Directed by ‘Bang Bang’ and ‘Salaam Namaste’ fame Siddharth Anand, a lot of expectations are riding on the action film, whose title and poster launch is expected to release soon.

The makers of the film have made it a point to not leak any information surrounding its making or adaptation. Given that today’s audiences are exposed to global cinema like never before, it will certainly be a challenge for a director to steer clear from a film’s original reference points.

However, for those who would want a glimpse of the original prior to its Hindi remake, you have some good news. While the first three parts of the franchise aren’t available for Indian audiences yet, the fourth part titled ‘Rambo’ is available for viewing on Google Play/Youtube. The film features Sylvester Stallone (Also the director), Julie Benz, Paul Schulze, Matthew Marsden, Graham McTavish in lead roles. What would be your preference? For those who would want to hold their horses, the Bollywood version is aiming at an October 2 release.