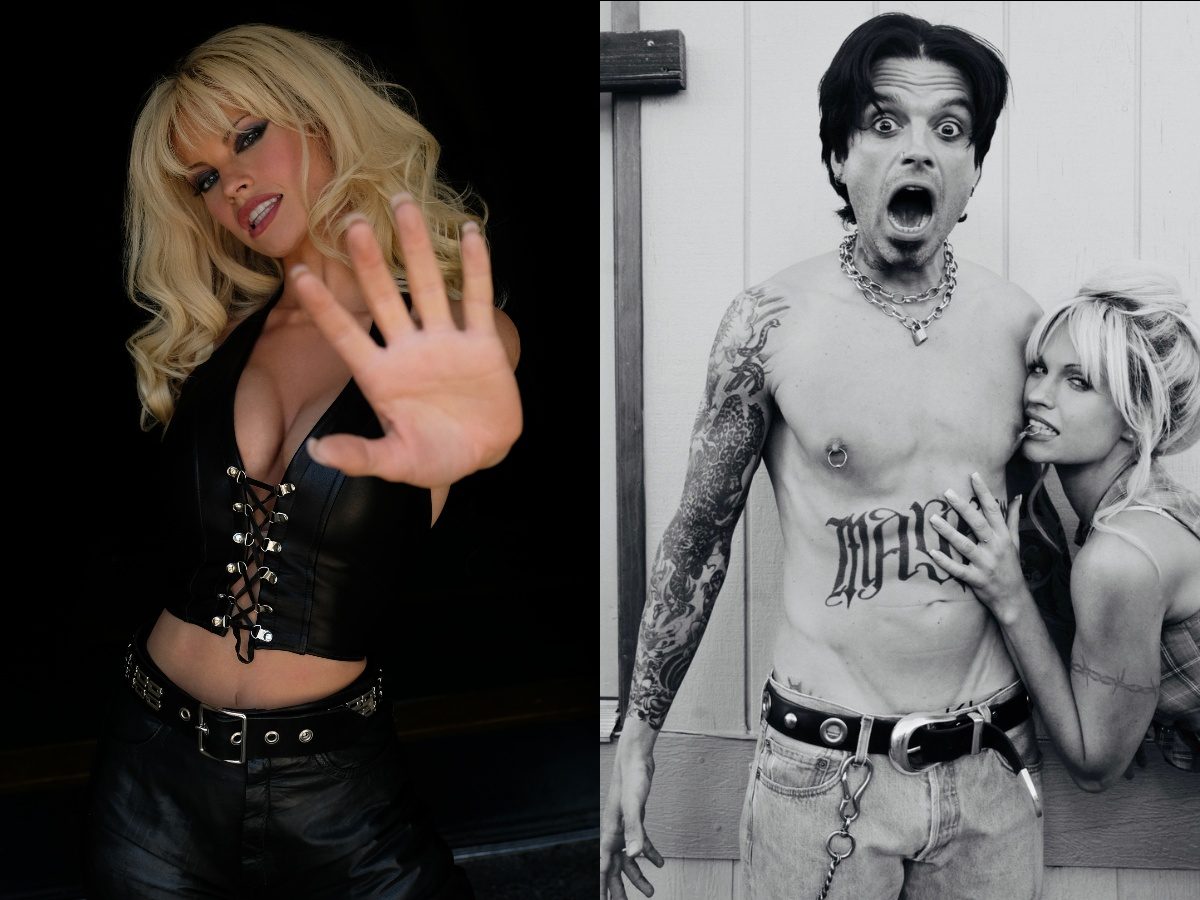 Sebastian Stan and Lily James are without doubt two of the most amazing and loved Hollywood stars at the moment. With their various mind blowing acts in shows and movies, they have remained favourites for many people. Both of them have their own personalities and everyone loves them for that. But now, this one particular series is going to bring a look of theirs that no one ever imagined.

Hulu has revealed the first look of the upcoming limited series “Pam & Tommy” and Lily James and Sebastian play the titular roles of Pam and Tommy. Well, if you are not aware, Pam and Tommy is basically a series about the infamous couple Pamela Anderson and Tommy Lee. Both Lily and Sebastian are paired opposite each other in this series as this very couple.

The upcoming series will take a comedic take on the lives of Pamela and Tommy and specially focus on how they went viral overnight, when their sex tape released. The video release has been termed as the first ever video to be released that went viral. The series follows the behind the scenes of what actually happened during the time.

Sebastian Stan, who plays Tommy Lee in the series looks exactly like the man that he is portraying. With full sleeves of tattoos, piercings and long hair, Stan has been perfectly transformed into Lee. On the other hand, the beautiful Lily James has gone blonde for the upcoming role and with leather fittings, she looks exactly like the bombshell Pamela Anderson. So, with these first looks we can definitely say the transformation team has done an A+ job in making them as real to the couple as possible. 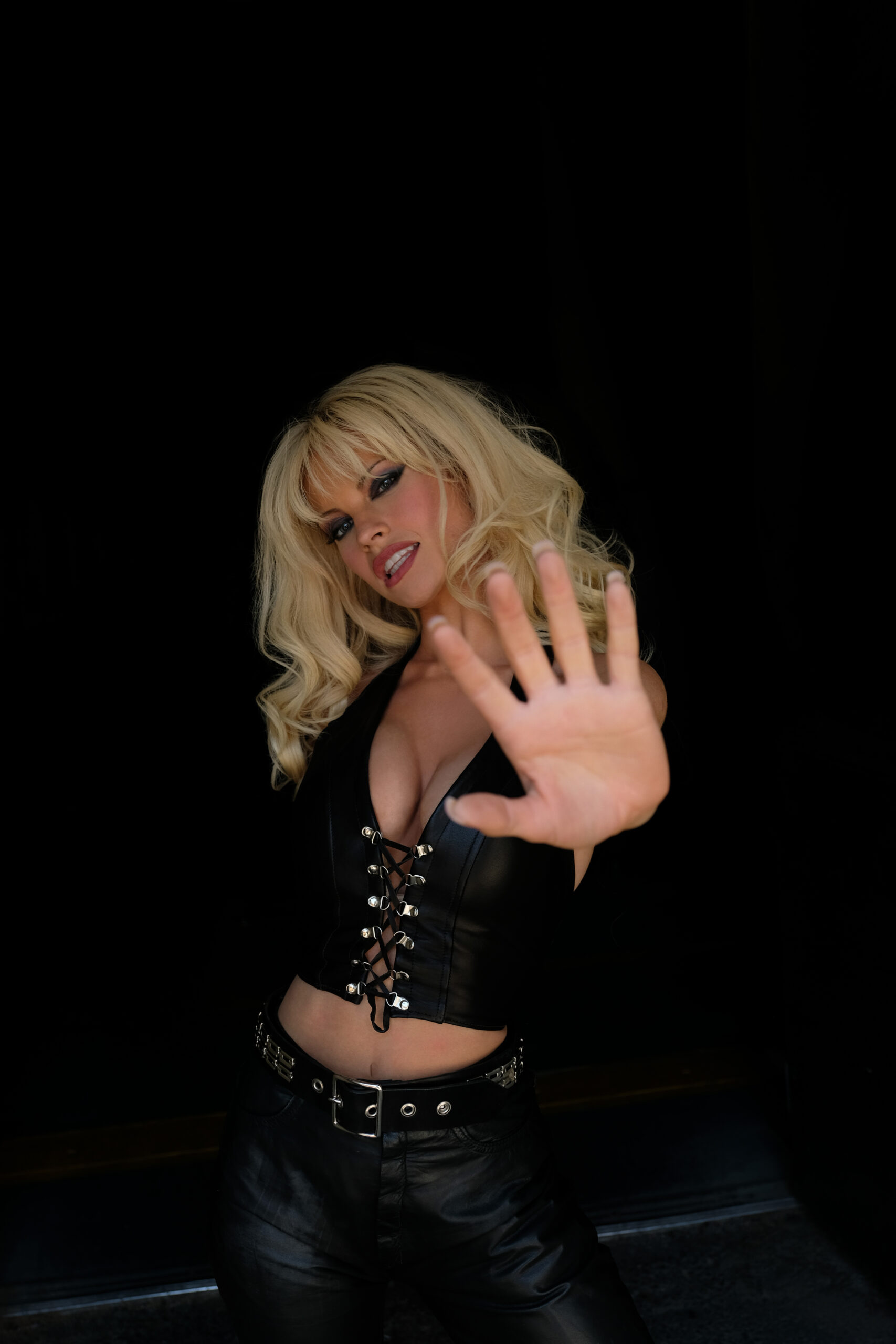 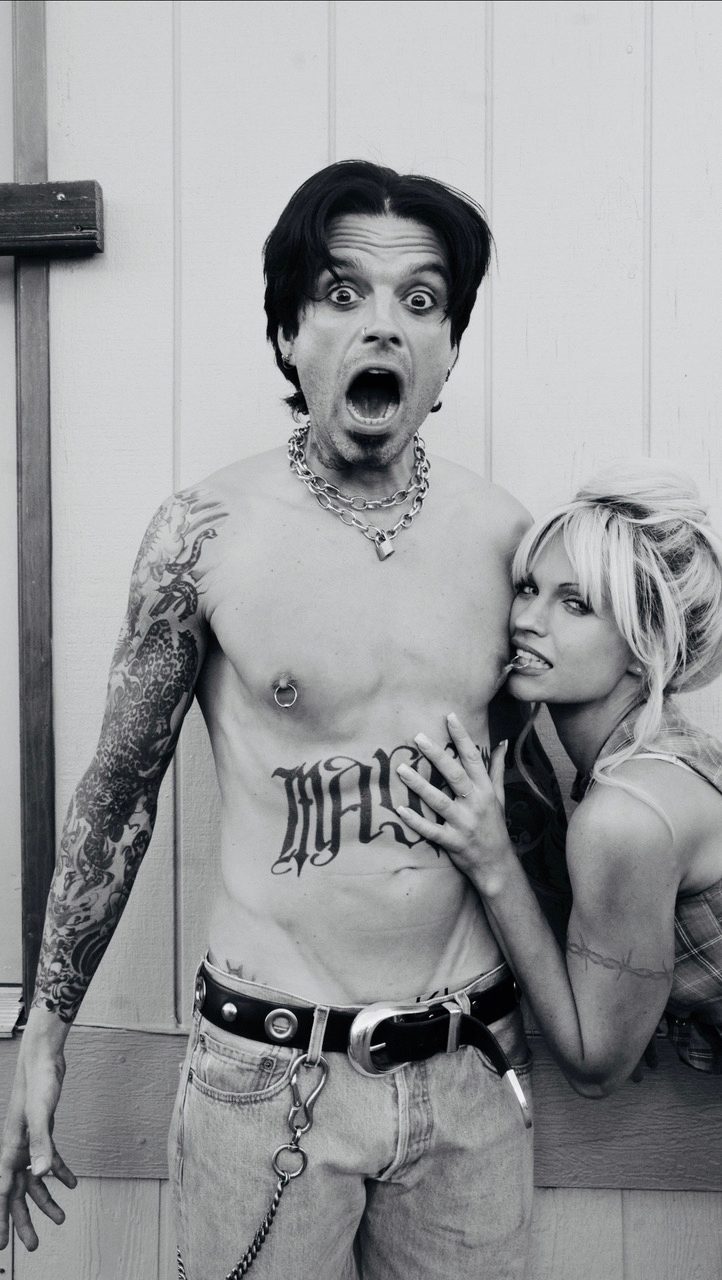 Even though the show is based on Pamela Anderson and Tommy Lee, they are nowhere linked with the upcoming series and it is also being mentioned that this shouldn’t be looked at, as a biopic too. The limited series only takes a look at a particular point in the lives of these stars as a couple.

Besides Stan and James, the series also stars Seth Rogen, Nick Offerman, Taylor Schilling, Andrew Dice Clay, Pepi Sonuga, Spencer Granese, and Mozhan Marnò. Rogen is set to essay the role of the man who stole and sold the tape that ended up creating history.