Home News Trailer Talk: The Right And Wrong Of Revenge And Justice 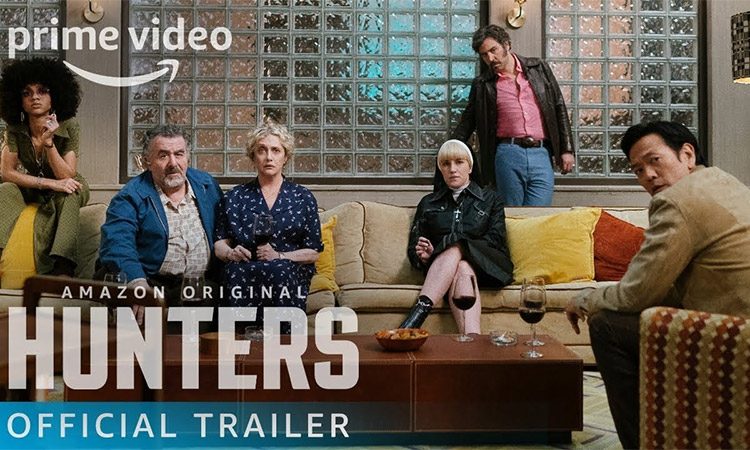 After an intriguing teaser, the trailer of Al Pacino starrer Hunters is out. As we know previously, there is a group assembled to take to Nazis living in America mixed among the everyday folks.

The Al Pacino led vigilante gang plans to kill the Nazis one by one, and it is seen as a form of revenge. However, they soon discover something more significant and sinister project in work which also must be dealt with apart from Nazi elimination. During this process, an agent is after them. She (Agent Morris) is looking at justice from the right angle.

Between the right and wrong way of revenge, justice will be delivered nonetheless. Hunters is based on real incidents that happened in the 1977 New York City. The casting looks spot on with an eclectic ensemble brought together. The trailer also promises an action-packed narrative.

Check out the trailer below. David Weil is the creator of the show which also has Jordan Peele of Get Out and Us fame in Executive Producer capacity. The Amazon Prime Video original series will stream from February 21st, 2020.