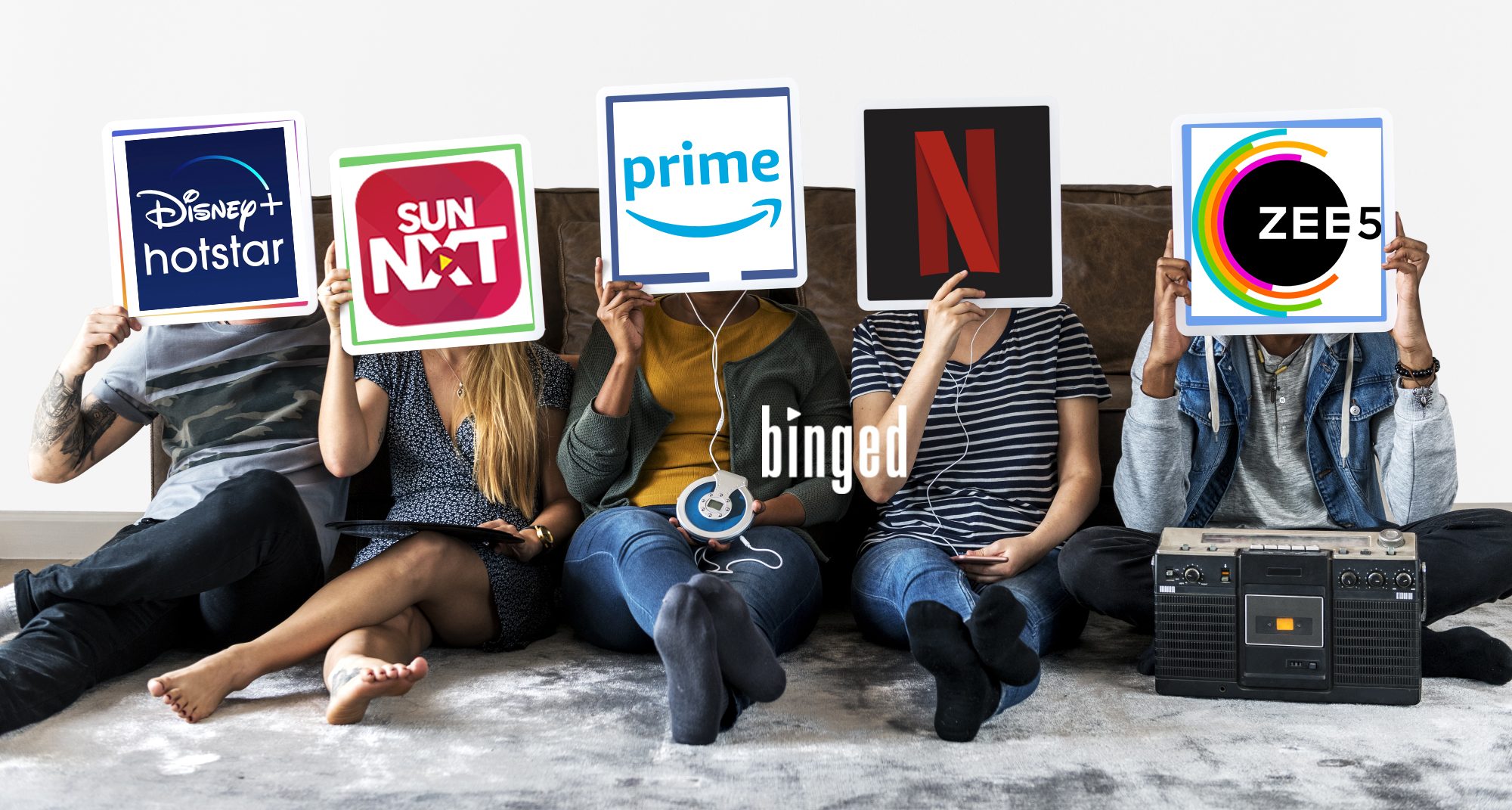 A recent Ampere Analysis report conducted on streaming patterns across the globe has concluded that a mind-boggling 70 million households in 22 countries of the world borrow OTT accounts for viewing their favourite online shows on platforms they’ve not subscribed to. This means that 70 million OTT passwords are shared by account-holders with people who do not live in their homes.

This report takes into consideration people from 22 countries who share their OTT accounts with people living outside their homes, mostly close relatives, friends and partners, and even with those less close, such as acquaintances.

There’s also a country-wise break-up of people borrowing OTT accounts. Quite unsurprisingly, Indian households lead the pack in borrowing OTT accounts. Netherlands and France are next in the list, while China, Indonesia and the U.K. are witnessing the fastest growth in OTT accounts borrowers. Account borrowing in Japan is the lowest, quite understandably, as the country counts among one of the politest in the world.

75% of the homes that borrow accounts have at least one OTT platform subscription, and 66% have pay TV subscriptions too. More than 50 percent participants wouldn’t mind paying extra for a subscription that gives them their preferred content. The survey gains significance with the fact that more OTT platforms are being offered than ever before, and rather than subscribing to all, viewers are more likely to borrow accounts on which they want to watch a specific piece of content. Thus, the phenomenon of borrowing OTT accounts is only going to increase rather than decrease.
Follow us on Google News