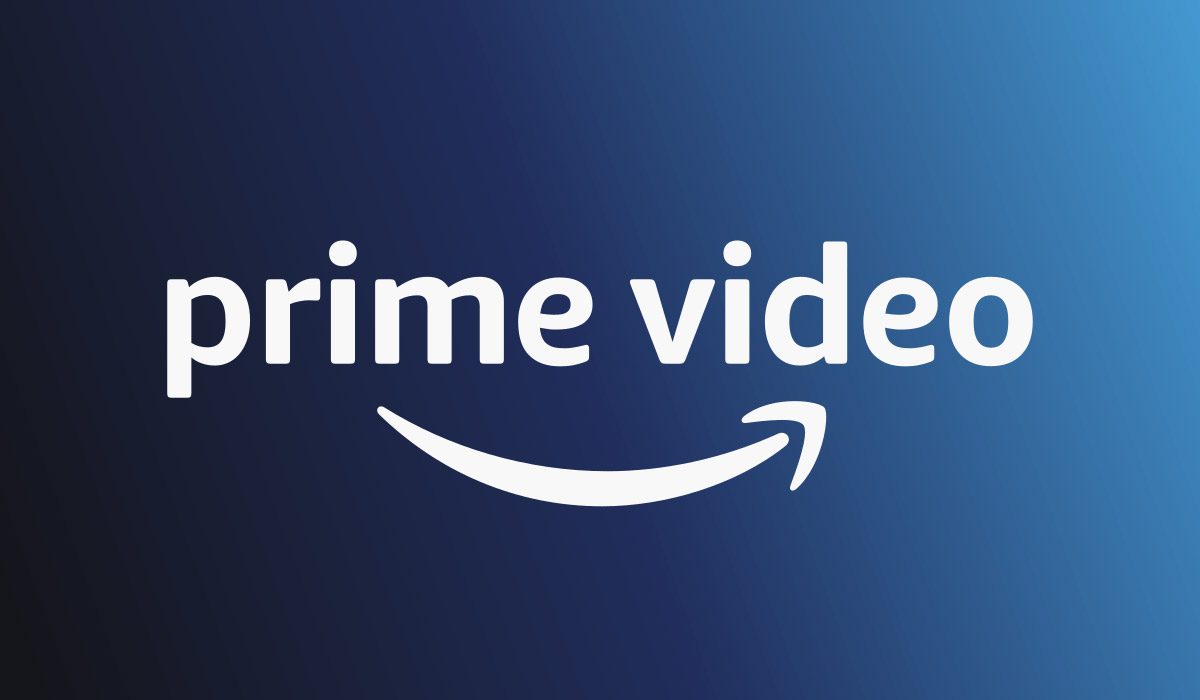 Earlier we reported stories on how India is one of the biggest markets for OTT giants like Netflix and Disney+ and how they are willing to increase the growth with their regional contents. Well, this time it is the same case with Amazon Prime Video. Amazon Prime Video recently released reports stating that India is the fastest-growing market for the OTT platform. India tops the chart for the number of subscriptions and viewership too.

At the current state, India’s 4300 cities and towns watch and are hooked to the content provided by Amazon Prime Video. Also, this has happened within just 4 years, as Amazon Prime Video was introduced in India 4 years ago. The availability of original and regional content is one of the biggest pullers of audience for the streaming platforms.

Last year, APV, released the original web-series and also bought various Hindi language films direct to release to the OTT platform, since theatres were out and the pandemic was already delaying a lot of movies that was supposed to be released in 2020.

Amazon Prime Video also wants to bring more and more original and regional content to cater to the diverse population of the country. Another thing that most possibly attracts people to Prime Video is the availability of movies from all the different eras in Indian cinema. Other than India’s Prime Video has gone up a notch by providing regional contents and also producing various other contents that are being dubbed in regional languages for a better approach.

Also, the subscription pattern for Amazon Prime Video recently got upgraded as it introduced Mobile Edition packs that will help bring more viewers in much lower prices than the original price which was set for a yearly subscription. Other than that telecom giants like Bharti Airtel also partnered up with Amazon Prime Video to give out subscriptions to its customers that are already using the service.

With all these being said, India is easily and quickly becoming every OTT platforms’ favorite destination for their utmost growth.