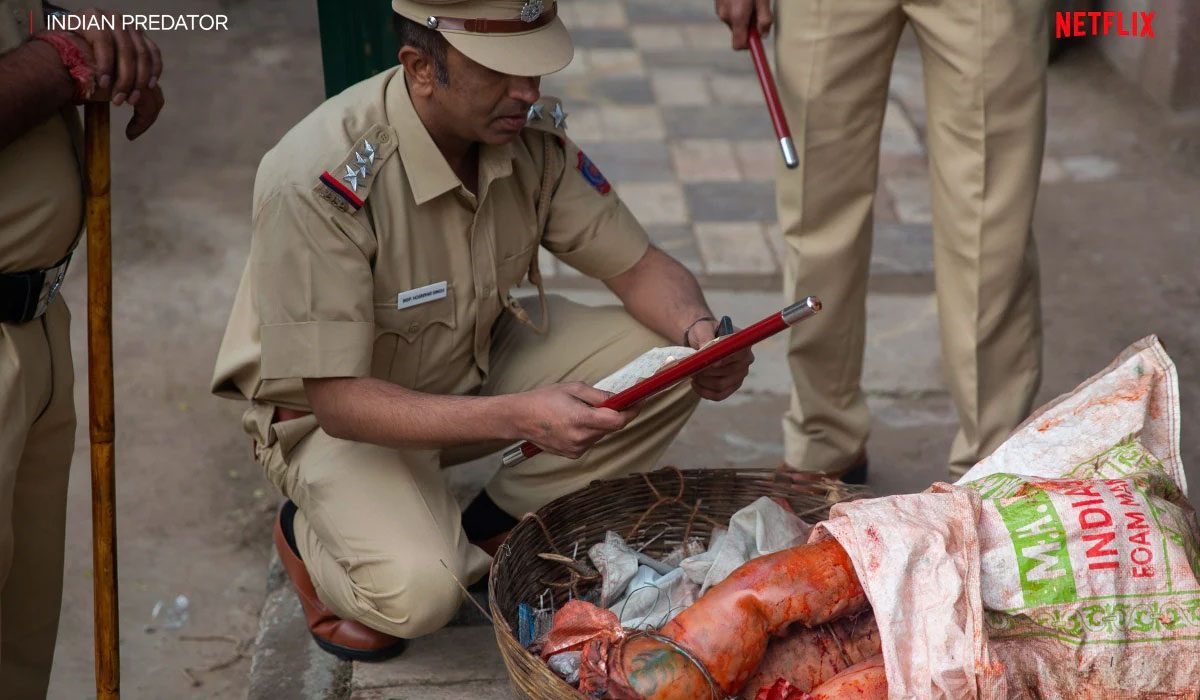 A cursory glance at the massive slate announced by Netflix as part of its India lineup for 2021 threw up a compelling fact. This is the first time that Netflix India will venture into the realm of true crime documentaries — a very popular and much-loved genre on its parent streaming platform, that is Netflix USA.

American Murder: The Family Next Door, Night Stalker: The Hunt For A Serial Killer, Don’t F**k With Cats: Hunting An Internet Killer, Killer Inside: The Mind Of Aaron Hernández, Conversations with a Killer: The Ted Bundy Tapes, and finally, Jeffrey Epstein: Filthy Rich — these, and others like them, have captured the imagination of viewers like nothing else has done.

True Crime – the very term tells us what the genre is all about. Crimes that have happened in real life — horrific ones — are re-enacted in excruciating and shocking detail, with real life footage of the criminals and victims thrown in to add the authentic feel. Interviews of both, along with those of witnesses, friends, relatives and acquaintances, are also added to the mix.

The entire package is wrapped in grim, grave and gritty storytelling. The tone is sombre and subdued – frivolity is kept miles away from the whole thing. The result is an infinitely fascinating watch that satisfies multiple emotions in viewers — righteousness, sense of justice, morality, awe, shock, disgust, and to an extent, even voyeuristic tendencies.

The true crime documentary genre is virgin territory in India for every streaming platform — none has ventured into the realm until now. But that is about to change with Netflix India’s just-announced 2021 slate. There are three true crime documentaries coming up in this year alone – a far cry from zilch. They are –

1. House of Secrets – The Burari Deaths

Leena Yadav’s documentary series on the shocking Burari deaths of Delhi, where 11 family members of the Burari family were either killed or committed suicide as part of a ritual sacrifice or a secret pact. The mystery of their deaths lingers to this day.

A thrilling and suspenseful docu-series, that attempts to decode the minds of some of India’s deadliest Killers. It documents some of the most gruesome murders through the recollections of people who were at the epicentre of what took place. It is directed by Ayesha Sood, Umesh Kulkarni, Ashwin Shetty and Dheeraj Jindal.

A documentary series that follows major criminal investigations from
the moment the crime is reported through to the capture of the suspects. From murder to kidnappings to extortion, each episode tracks a shocking and compelling case in Bangalore. It is directed by Jack Warrender & N. Amit, and produced by Claire Cahill and Tarun Saldanha.

This is just the start. It won’t be long before other streaming platforms take a leaf from Netflix’s book and create their own true crime documentary series. If made well, India’s digital viewers are in for a treat in the future.