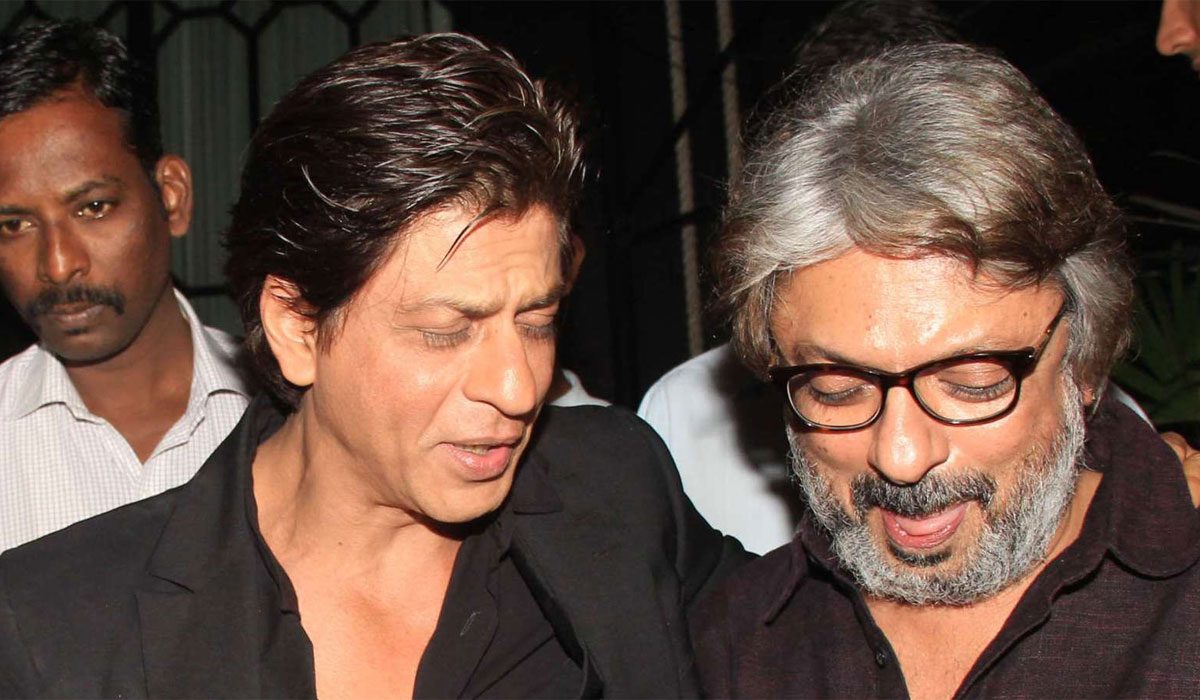 The duo was seen together for the movie Devdas, which was nothing but greatness personified and till this date, it remains a fan favourite for many out there. It has been two decades now since the movie released and we haven’t seen the duo together again. But, now it looks like the collaboration might come through.

There’s a strong buzz going around that Bhansali is all set to bring SRK onboard for a brand new project. A movie called “Izhaar”, which Sanjay Leela Bhansali worked on 4 years ago, seems to be back on track once again. There was news in 2019 that SRK and Bhansali are in fact going with the movie “Izhaar”, but after that there was no news and it looked like they didn’t go ahead with it. Now apparently Sanjay Leela Bhansali has restructured the script and has approached Shah Rukh once again with it.

It looks the talks for the movie are back on once again after so many years. This is not the first time, that things didn’t work between them and them making the movies. It was also reported that Bhansali earlier approached Shah Rukh for his mega movies “Bajirao Mastani” and “Padmaavat” too, but that also didn’t work out. Talks were also there for a sequel for “Hum Dil Chuke Sanam” and wanted Shah Rukh as well as Salman onboard for the movie, which again fell through.

There were few hits and misses for both Shah Rukh Khan and Sanjay Leela Bhansali in the past, but this time there’s a possibility that the duo might come together once again. The movie “Izhaar”, is actually based on a real life story. It tells the story of a man who cycled all the way to Norway to meet the love of his life. This story is not an unknown one, many out there today know this famous love story.

If everything goes as planned we might get to see Shah Rukh Khan back in the world of romance with this movie. Also, with Sanjay Leela Bhansali the movie will definitely be something to watch out for.