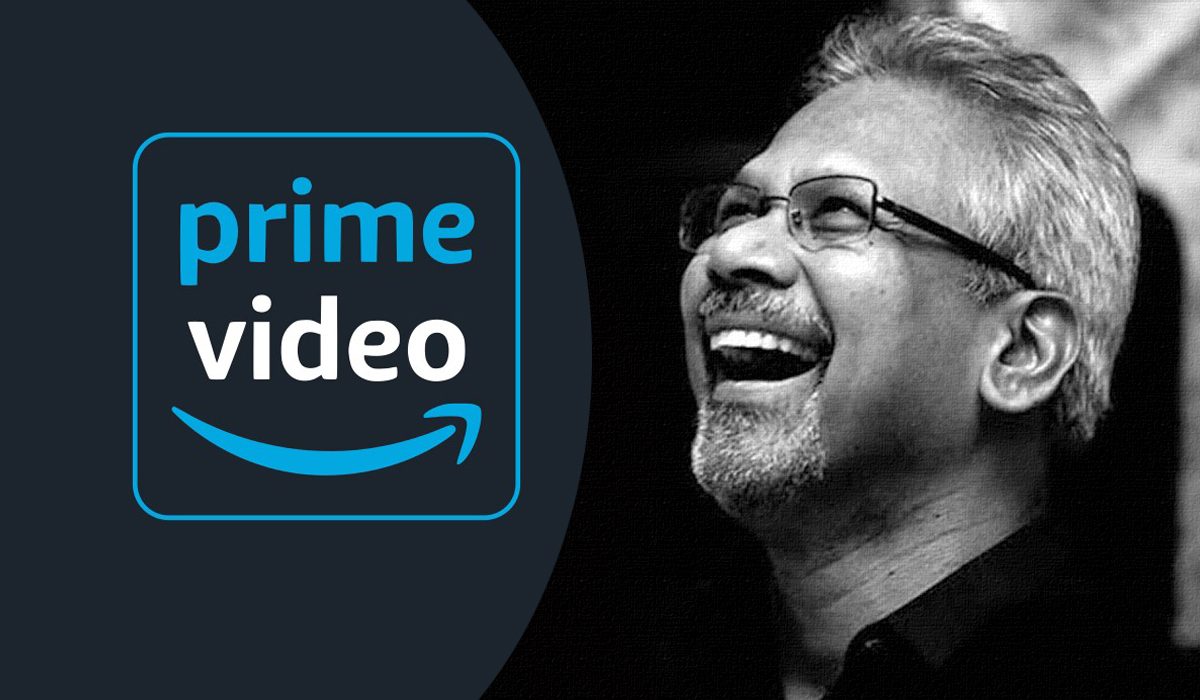 After a lot of speculation and anticipation regarding noted filmmaker Mani Ratnam’s entry into the OTT world, it is now confirmed that the maestro has a web series on the anvil. As per reports in the media, Mani Ratnam is producing a web series for the streaming platform, Amazon Prime.

Mani Ratnam will, however, direct only one episode of the anthology series. The rest will be directed by other well known directors. The names of directors already on the cards are Gautham Vasudev Menon, Karthick Naren, Bejoy Nambiar, Arvind Swamy, besides Mani Ratnam. The remaining directors have yet to be decided. Talks are on with select directors to direct the remaining four episodes.

An official statement to the effect will be out soon, either by the streamer, or by Mani Ratnam himself. The anthology series is certainly one to look forward to for fans of Mani Ratnam.