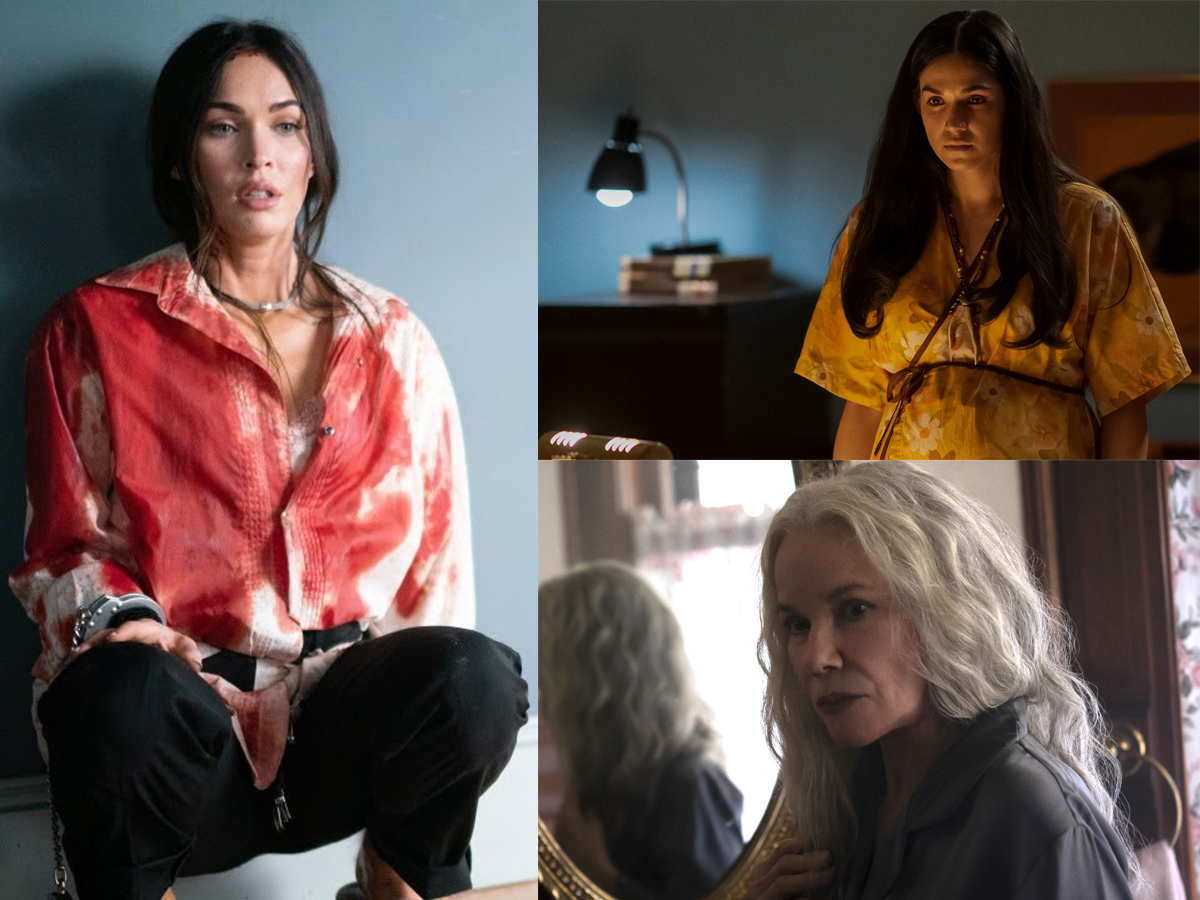 Of late, there has been a steady influx of horror films releasing on various Indian OTT platforms like Netflix, Amazon Prime Video, and Disney+ Hotstar, etc. This includes horror titles such as ‘There’s Something Inside Your House’, ‘Bingo Hell’, ‘Black as Night’, ‘No One Gets Out Alive’, ‘Nightbooks’, and ‘The Priest’, to name a few.

There is more good news for horror movie aficionados as not one, but three English language horror films are all set to release tomorrow on different Indian OTT platforms.

‘Madres’ is an Amazon Prime original under the ambit of Welcome to the Blumhouse horror film series. Reportedly inspired by a real-life scandal and set in the 1970s era, the film’s plot follows a young Mexican American couple namely Beto and Diana, who are expecting their firstborn child. They relocate to a small town in California in hopes of a brighter future and a new job. But soon the wife begins to experience some sinister phenomenon that makes her investigate the strange happenings.

This horror film is the eighth installment of the aforementioned anthological film series ‘Welcome to the Blumhouse’. The film follows a woman named Judith, who suffers from a stroke, and after which she moves to a nursing home where she begins to experience a supernatural presence.

‘Till Death’ is a horror-thriller starring ‘Transformers’ actress Megan Fox in the lead role. The film revolves around an unhappy wife whose husband takes her to an isolated lake house apparently for a romantic getaway and to give another chance to their dying marriage. However, later the wife is shocked to find herself handcuffed to her dead husband. Helpless and trapped, she must save her life not only from the harsh winter but also from the mysterious killers who are after her life.Follow us on Google News