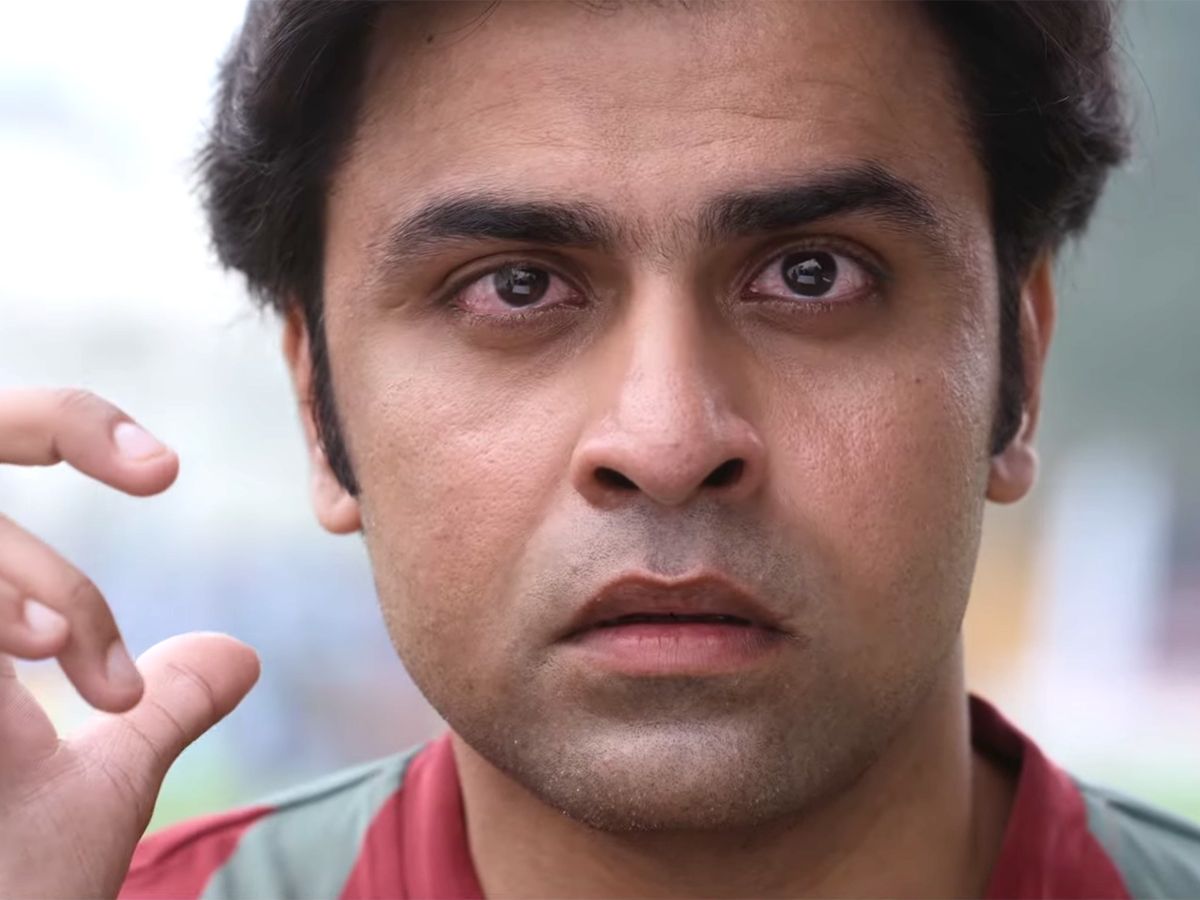 Fresh off the heels after the phenomenal streaming success of Amazon Prime Video’s rural comedy drama series ‘Panchayat S2’, popular OTT star Jitendra Kumar is all set for his next release – ‘Jaadugar’. The sports comedy drama movie will start streaming on Netflix from 15th July onwards. And earlier today, Netflix had unveiled the upcoming film’s trailer.

The trailer starts off with the protagonist Meenu showcasing several impressive magical tricks but literally falls flat when it comes to playing football. Cut to the high stakes football tournament – Dhabolkar Trophy. How a local football team comprising a ragtag bunch of underperforming players struggle is shown in the rest of the trailer. Meenu’s heart lies in performing magic, however, it turns out that he must embrace the game to get what he wants.

So as the trailer also suggests, the film revolves around a small-time struggling magician named Magic Meenu (played by Jitendra Kumar), who lives in Neemuch town in MP. Despite no interest in sports, Meenu must now lead a down and out football team and win the coveted inter-colony football tournament – in order to marry his love interest (Arushi Sharma). The movie also features Jaaved Jaafery in an important role of a sports coach.

The underlying premise of ‘Jaadugar’ is somewhat reminiscent of Hansal Mehta’s 2020 sports dramedy film ‘Chhalaang’, which featured Rajkummar Rao as a lazy sports instructor who competes with a superior coach to win the woman of his dreams (Nushrat Bharucha). So, it would be interesting to see what new will ‘Jaadugar’ offer to the prospective OTT viewers.