Home News James Cameron’s ‘Titanic’ and ‘Avatar’ to Get a Remastered Re-Release? 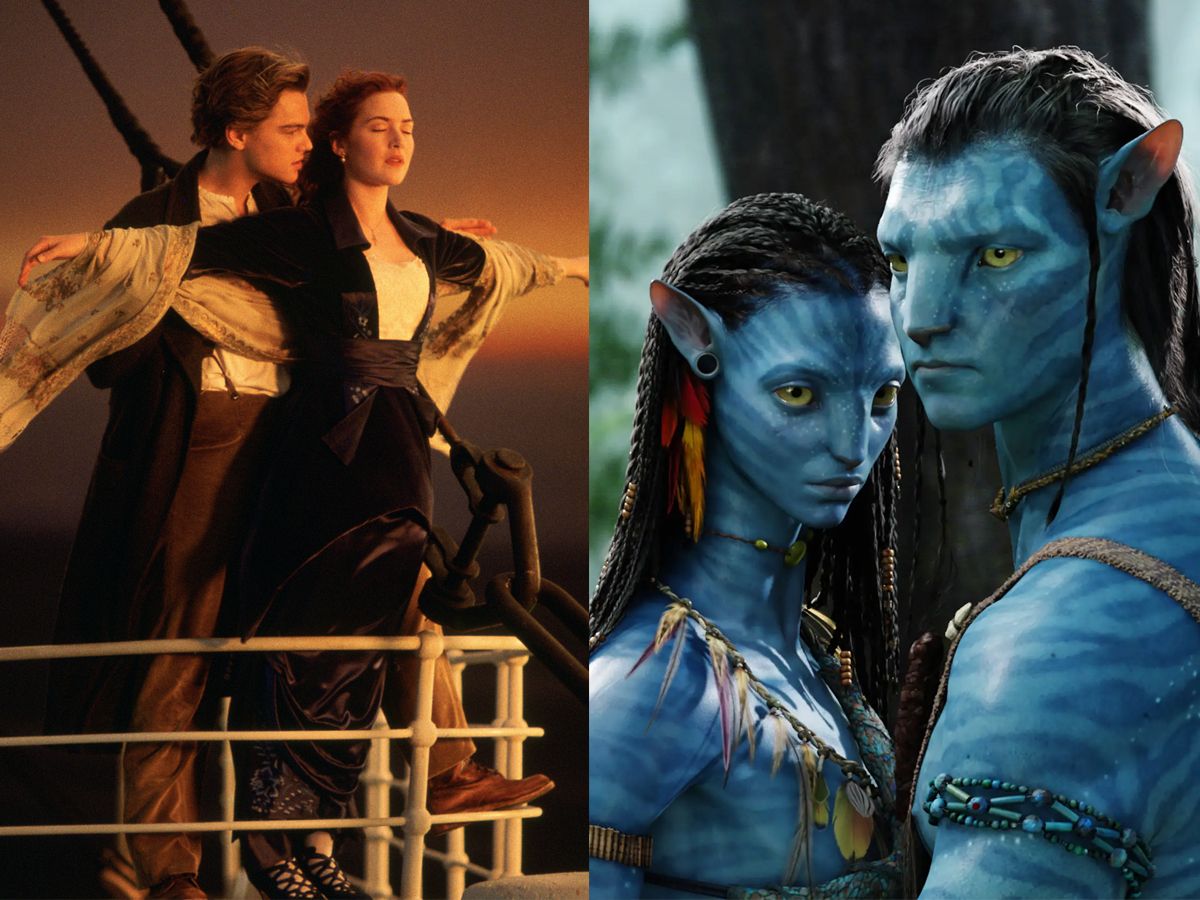 Earlier in April at CinemaCon, alongside officially announcing the title of the second Avatar Film – Avatar: The Way of Water, Disney and James Cameron announced that a remastered version of the first movie will be re-released in September worldwide for movie-goers to refresh the world of Pandora. Disney officially announced the re-release date to be September 23, 2022. The latest news is James Cameron is all set to re-release remastered version of his 1997 epic love saga ‘Titanic‘ starring Kate Winslet and Leonardo DiCaprio as a part of its 25th year celebrations next year.

Avatar upon its release went on to become the highest ever grossing film worldwide, only for Avengers : Endgame to break its record years later in 2019. Set on a fictitious alien planet named Pandora, Avatar revolved around Jake Sully, a human who travelled to Pandora and what followed was a war of survival against invasive species. He later adopted a new life as an alien-human hybrid.

Avatar is considered as the pioneer in 3D film viewing experience and the fact that the film released more than ten years ago only increased the anticipation around the sequel. For many of the current generation movie-goers haven’t experienced the film at the movies back then. So a re-release could very well work in the film’s favour to re-claim it’s crown back in full glory from Avengers: Endgame. Although a Chinese re-release pumped up Avatar’s collection above Endgame soon after.

The news of ‘Titanic’ re-release coincides with 25th anniversary of the film’s release. The multiple Oscar winner and box office behemoth is all set for a fresh theatrical release in 3D format too during Valentine’s Day next year to serve all nostalgia merchants. Its a given that movie-goers are going to have a splendid experience next Valentine’s as they catch one of the most well ageing romances ever, the film that gave us two of the most successful movie-stars ever in Kate Winslet and Leonardo DiCaprio at the movies.

Titanic is officially the third highest grossing film ever worldwide and the re-release news is now the cherry on cake for the fans of the stars and director. Although there’s no exact date set for Titanic’s re-release, Avatar is re-releasing worldwide on September 23, ahead December release of Avatar:The Way of Water. We absolutely can’t wait for the re-release of both Avatar and Titanic.Follow us on Google News