Home News Trailer Talk: As Intense And Gripping As The First 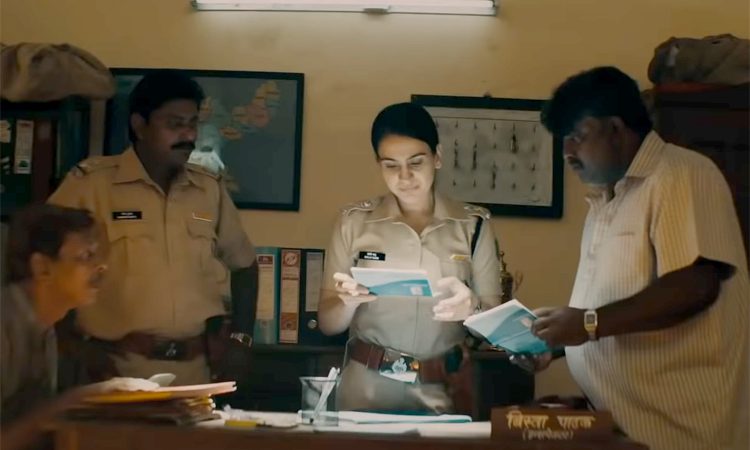 Netflix’s next presentation in Hindi is a series called Jamtara: Sabka Number Aayega. It will mark the beginning of the first time collaboration of Netflix with Tripping Point, a digital arm of Viacom18. A new trailer for the series has been revealed now.

The latest trailer is shorter compared to the first, but it is as impactful and intense as the first. The underlying theme of the series and actions of the critical characters are neatly presented. The core issue, the phishing scams are offered in a raw and gritty manner.

The casting choices, the writing and performances are steeped in a realistic way. The intensity only adds to the impact. What further enhance the impression are the actors and the fact that everything is inspired by real life. One is taken aback at how nonchalantly the youngsters engage in wrongdoing backed by powerful people.