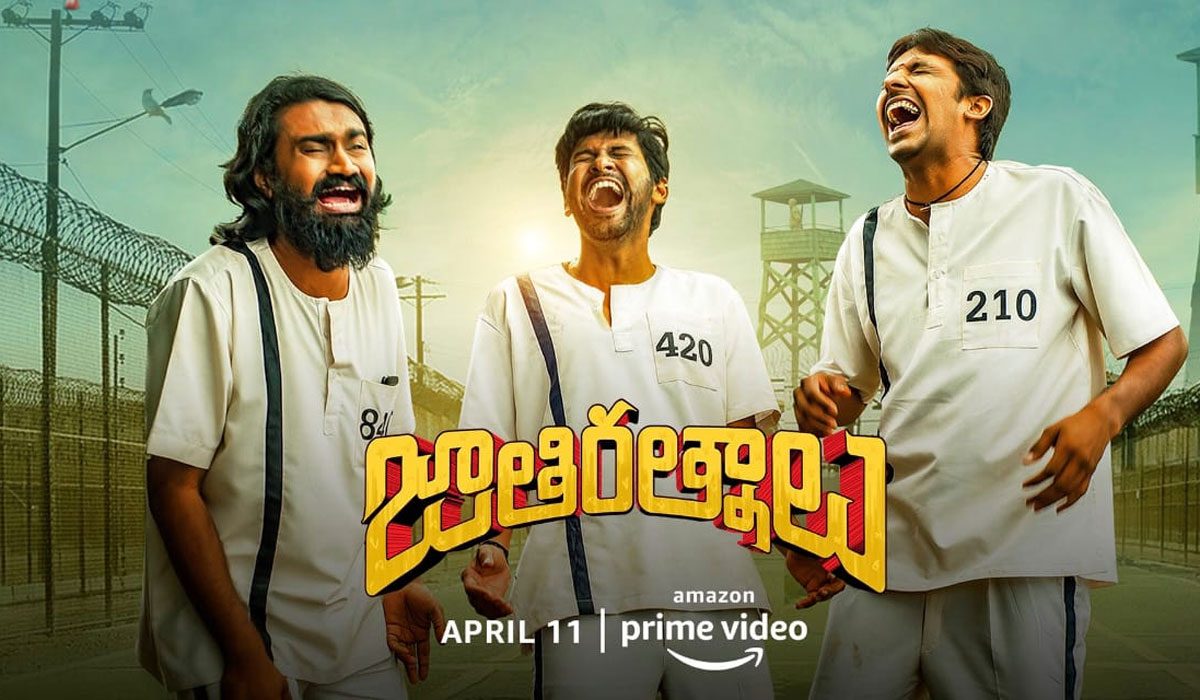 Telugu film – Jathi Ratnalu starring Naveen Polishetty, Priyadarshi, and Rahul Ramakrishna has emerged as a massive blockbuster at the box office. The movie has got more than 200% returns to everyone involved in its trade. At the USA Box Office, the movie has amassed one million dollars gross at USA Box Office making it the biggest hit in Indian cinema in the US markets after the pandemic.

Leading OTT platform, Amazon Prime Video bagged the post-theatrical digital rights of the movie. The OTT platform has announced that the film will release on April 11th. Jathiratnalu is a comedy caper. It is one of the most awaited films on OTT. Those who have already watched the film in theaters would want to watch it once more. Those who skipped the film in theaters fearing the COVID-19 situation can not wait further.

Naveen is familiar to the Hindi audience as he acted in the blockbuster Bollywood film, Chhichhore. Amazon also holds the OTT rights of Naveen’s debut film, Agent Sai Sreenivas Athreya which is also a big hit on the digital platform. So, the movie is likely to get an audience across the nation.

The movie directed by KV Anudeep has Mahanati fame Nag Ashwin has turned into a producer. The director has made his debut with a flop film, Pittagoda (2016) but made up with this film.