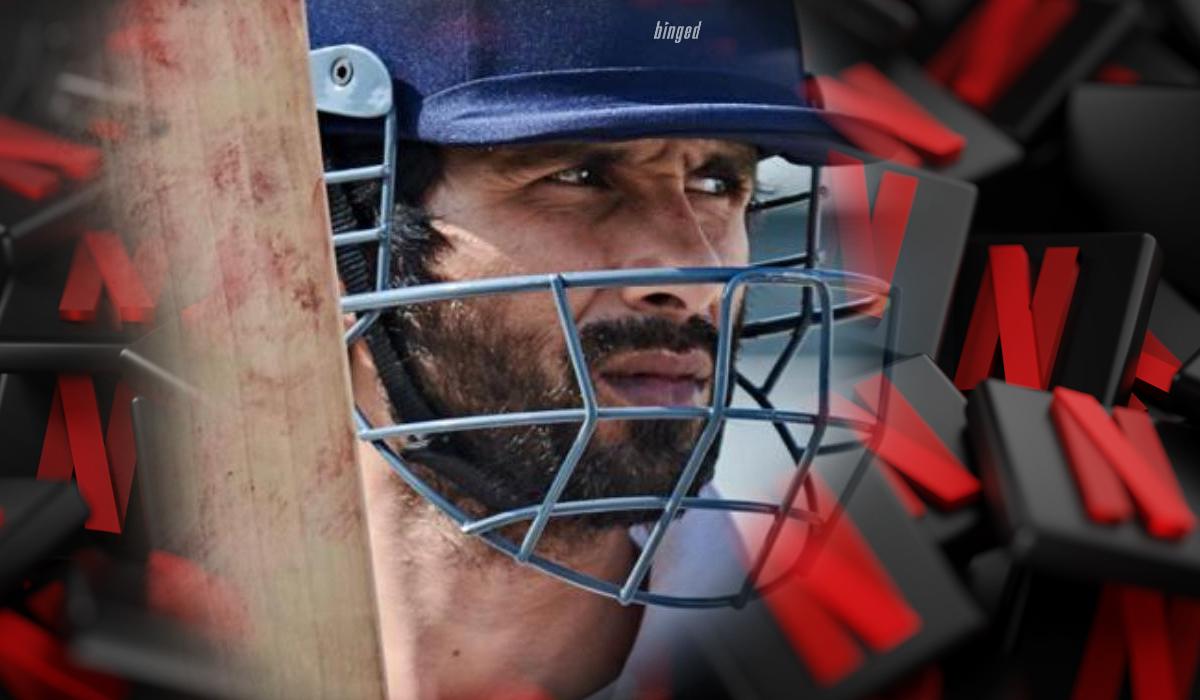 Jersey trailer starring Shahid Kapoor was released yesterday. The trailer is getting appreciated by the audience. In the film, Shahid is playing a cricketer who goes broke after a few years of marriage. His son is also interested in cricket. Due to the financial condition, he could not afford a majority of needs that they may have and his wife is the sole bread earner.

His son asks for a Jersey that Shahid couldn’t afford and what follows is the struggle to get him a Jersey.

Netflix is the streaming partner of this movie. The film will hit the theatres on 31st December this year, but eventually, it has to release on OTT platforms as well. For that, the makers have chosen to partner with Netflix. Mind you the original Telugu version of the film is available to watch on SonyLIV for free. The last film of Shahid Kapoor, Kabir Singh is also available to watch on Netflix.

The more interesting thing is, the director of the Hindi version is the same who directed the original Telugu version starring Nani. Nani’s performance was heavily praised by the audience and it will be interesting to see whether Shahid is bestowed with a similar level of love from the North Indian audience.

The date when the film will be available on Netflix is not sure yet. But quite obviously, it will happen only after the film is off from the theatres. Follow us on Google News