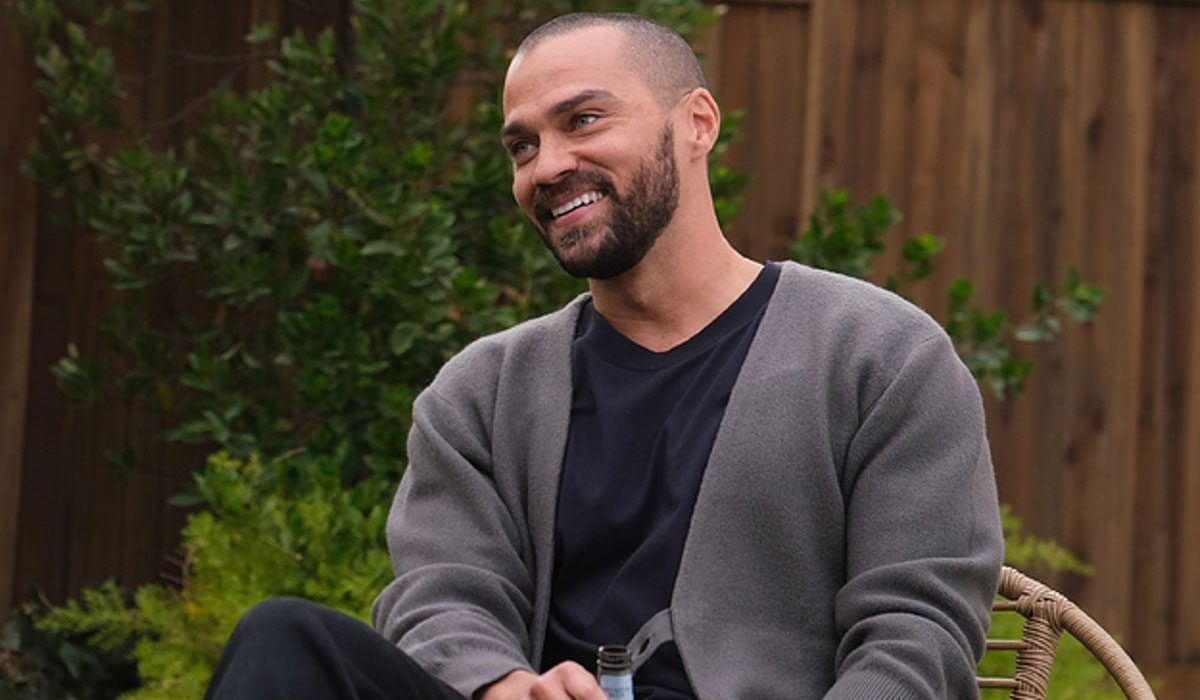 Doctor Avery is finally leaving Grey Sloan Memorial Hospital to make a difference to the world. Yes, you heard it right, after 12 seasons since appearing for the first time in season 6 of ABC’s Grey’s Anatomy, Jesse Williams who played the role of beloved surgical resident Jackson Avery leaving the show.

Jesse Williams has been portraying the role of Doctor Avery since 2009. He initially appeared as a recurring cast member, and was later promoted as a series regular in season 7. The character of Jackson Avery is the grandson of Harper Avery, one of the most famous surgeons in the country. Initially, it took a bit of time for Williams to fit in within the cast of Grey’s anatomy but later as quoted by Margaret Lyons of Entertainment Weekly, “He’s flirty – to a fault – but he’s also a decent dude, and the show was in need of a seriously single male character.” Also the character’s relationship with his mentor Mark Sloan has been well received over the years.

Now if we talk about Jesse Williams, he has grown a lot as an artist over the years. He didn’t just keep himself confined as an actor; He went on to direct a few episodes of Grey’s Anatomy and Rebel. He also made his name as a producer, and produced Two Distant Strangers, which won the Oscar for live-action short film this year. Apart from the careers in show-business, he is a social activist and he won the humanitarian award at the 2016 BET Awards, delivering a speech highlighting racial injustice, police brutality, and the invention of whiteness. Williams is also the youngest member of The Advancement Project, a civil rights think tank and advocacy group.

Talking about the actor, Grey’s Anatomy executive producer Krista Vernoff said, “Jesse Williams is an extraordinary artist and activist. Watching his evolution these past 11 years both on screen and off has been a true gift. Jesse brings so much heart, such depth of care, and so much intelligence to his work. We will miss Jesse terribly and we will miss Jackson Avery – played to perfection for so many years.”

As per the reports, Jesse Williams’ character Jackson Avery is likely to exit the series from the episode, titled “Tradition”, which will air on May 20 where he will reveal that he is moving to Boston to take over the family foundation aiming to create real racial equity in medicine.

Grey Sloan Memorial Hospital is never be the same after Jackson Avery leaves but as his last contract of 2-years is coming to an end and the makers of Grey’s Anatomy hasn’t mentioned anything till now about the renewal of an 18th season, we don’t really know what the future holds for the show, the fans of ABC’s beloved show will surely miss one of the best doctors in Seattle.