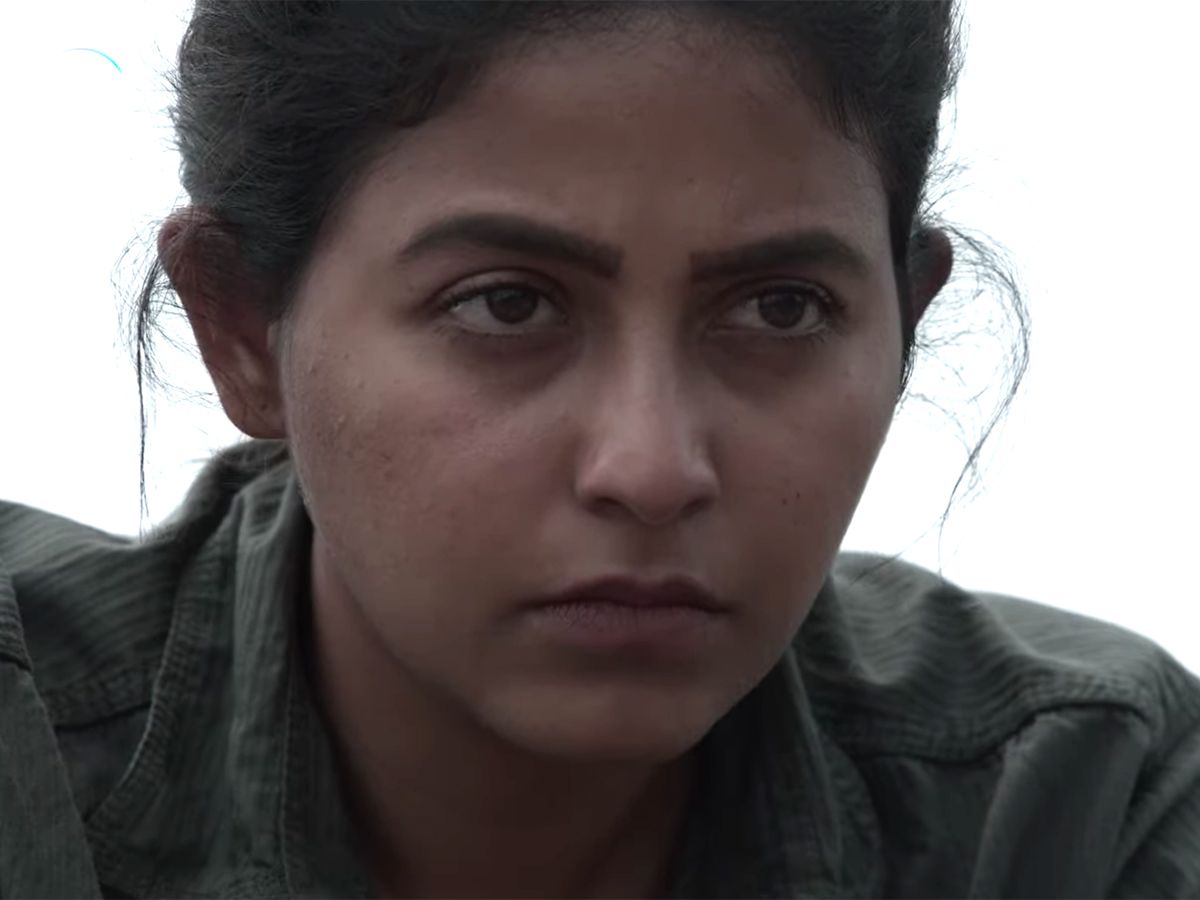 The trailer for ‘Jhansi 2’ is out now and Anjali is back with an engaging story again. The story will catch up with season 1 and will deal with all the cliffhangers and also hopefully show Jhansi in some new challenging missions. The show will premiere on the 19th of January.

The Telugu action series ‘Jhansi’, directed by Thiru Krishnamurthy and produced by ‘Maari 2’ actor Krishna premiered on the 20th of October in 2022. Actress Anjali played the lead in the series. The first season of the show also had Mumaith Khan, Kalyan Master, Raj Arjun, Sharanya and Samyukta Hornad in pivotal roles. Thiru is known for making films like ‘Chanakya’, ‘Samar’, ‘Naan Sigappu Manithan’.

The second season will premiere on Disney+Hotstar on the 19th of January. The first season of ‘Jhansi’ had a cliffhanger ending and the second season will start where the previous one ended. The whole story was shot in one go but it was split up in two seasons. Yannick Ben is handling the action scenes of Jhansi, who has previously done a great job with The Family Man.

The show is the story of ‘Jhansi’, played by Anjali, who is a boutique owner and lives with his live-in partner and his daughter. She does not want to marry her willing partner right now because she is yet to move on from a tragedy of her life. She relives her trauma when she saves a girl from molestation in a wedding. The first season ended when Jhansi gets kidnapped by some goons. Follow us on Google News