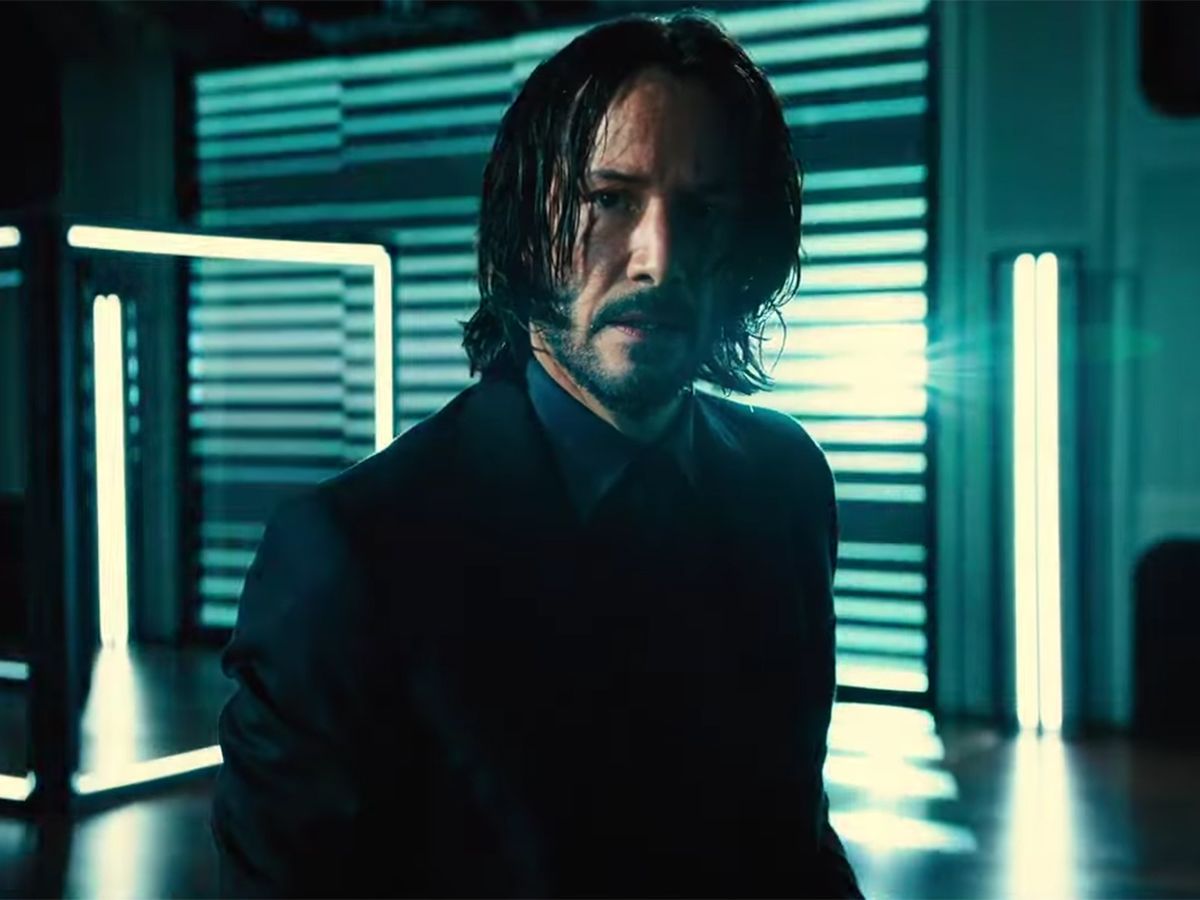 More than three years later, Keanu Reeves as John Wick is back and how. At the San Diego Comic-Con, Lionsgate has finally revealed the first official John Wick: Chapter 4 teaser trailer and it is anything less than a swashbuckling action extravaganza. The audience however has to wait until March 24, 2023 to see their favourite action hero onscreen again.

The trailer offers a proper glimpse at the action sequel as John Wick – the titular assassin makes his return. He sets upon a new quest to face off against the High Table. The new trailer retains the mood of the franchise’ previous installments, but promises bigger and better action. Alongside Reeves, the cast for the latest installment in the action franchise will see Laurence Fishburne returning besides Ian McShane and Lance Reddick. John Wick 4 also introduces a number of action veterans to the much adored franchise, including Donnie Yen, Shamier Anderson, Hiroyuki Sanada, Scott Adkins, Rina Sawayama, Bill Skarsgård and Clancy Brown. The trailer reveals of multiple new High Table members John Wick will take on this time especially Bill Skarsgård and Donnie Yen, who characters details are not disclosed so far. Skarsgård gets enough screen time in the trailer thereby hinting at his importance in the plot. Yen on the other hand appears to be a high-ranking member of the High Table and an antagonist John Wick would have a tough time heading against.

John Wick: Chapter 4 is Directed by Chad Stahelski and the script is co-written by Stay Hatten and Michael Finch based on the characters created by Darek Kolstad. The film is produced by Stahelski, Basil Iwanyk and Erica Lee. Lionsgate distributes the film mainly produced by Thunder Road Pictures and 87 North Productions. All the three previous chapters of John Wick is now available to stream on Amazon Prime Video.