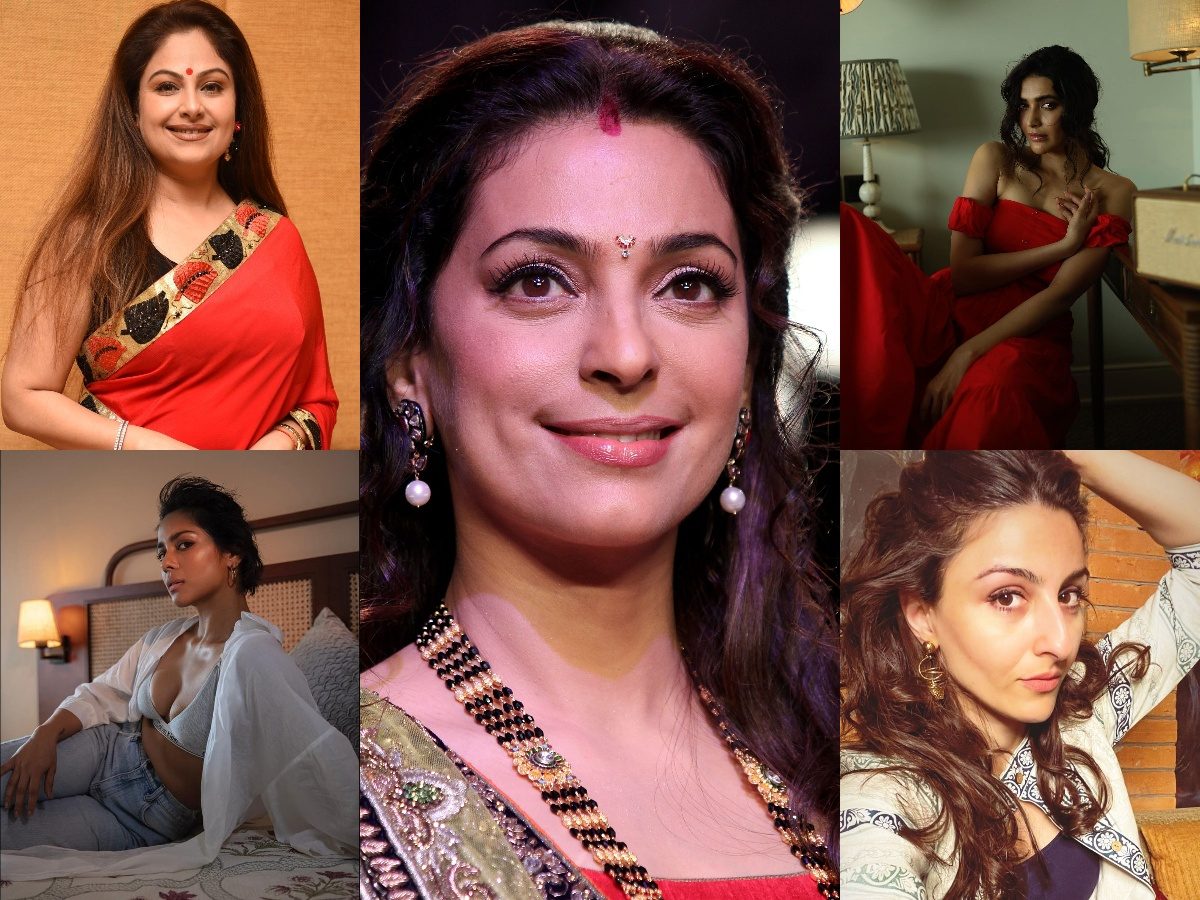 Amazon Prime Video is bringing a brand new series and this time it has our favourite ladies leading the way. Amazon’s latest series will be a multi starrer and will be a thriller titled “Hush Hush”. The list of actresses joining the team is very impressive, it will be starring Juhi Chawla in the lead, with Soha Ali Khan, Kritika Kamra, Ayesha Jhulka, Karishma Tanna and Shahana Goswami playing other major roles in the series.

The series is being helmed by director Tanuja Chandra, who has directed movies like Sangarsh, Dushman and “Qarib Qarib Singlle”, which starred the icon Late Irrfan Khan. The series is being written by National Award winning writer Juhi Chaturvedi, who has written stories for movies like Gulabo Sitabo, Madras Café, Piku and Vicky Donor. The series is being produced by Vikram Malhotra, who earlier produced another widely acclaimed Amazon series, starring R Madhavan “Breathe” and its sequel, “Breathe: Into the Shadows” that starred Abhishek Bachchan.

The series is to go on floors by the end of March and it is being said that the pre-production of the show is going on in full swing. Interestingly, Amazon bringing an all female cast series comes right after, when Netflix is about to release a powerful female led series “Bombay Begums”. This might just be a coincidence, but one cannot unsee the uncanny similarity between both these streaming giants bringing out female led content at the same time.

For more updates on Hush Hush, keep an eye out for Binged.com