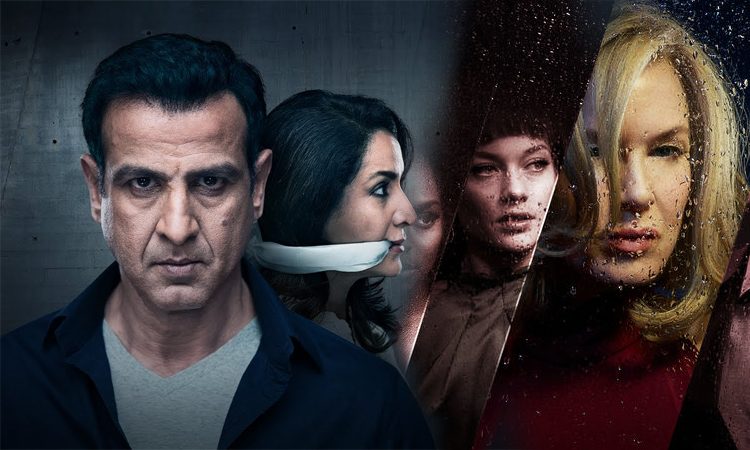 This weekend we have an exciting set of recommendations to make, including one which belongs to a bad category. Also, barring one, rest are all series, which means a lot’s popcorn stuff to binge.

The second season of Barry is as good as the first or maybe even better, depending on the expectations one might have before starting the show. All the main actors are in prime form and come up with their best. If you love dark comedy with unpredictable and whacky twists and turns, this is something you should not miss.

The best desi content of the weekend came in the form of Hostages. It is a thriller starring Ronit Roy and Tisca Chopra. Despite the apparent making woes, the series is perfect for binge-watching with the suspense and thrill it has on offer. If watching Indian content is on your list, make sure it is Hostages. Watch out for a detailed review coming soon.

Spider-Man: Into The Spider-verse:

It is an animated movie featuring the popular character of Spider-Man. The movie hit the screens in December last year and has finally made its digital debut. If you haven’t seen the film, make sure to catch it ASAP. It is the best Spider-Man film by miles but in an animation form.

This final recommendation is an exception. It is terrible. So why are we recommend this? Well, it is so bad that it induces unintentional laughter throughout. It belongs to it’s so bad that its funny category, and hence we recommend it. If you don’t get the laughs, you can always skip it for better options mentioned above.