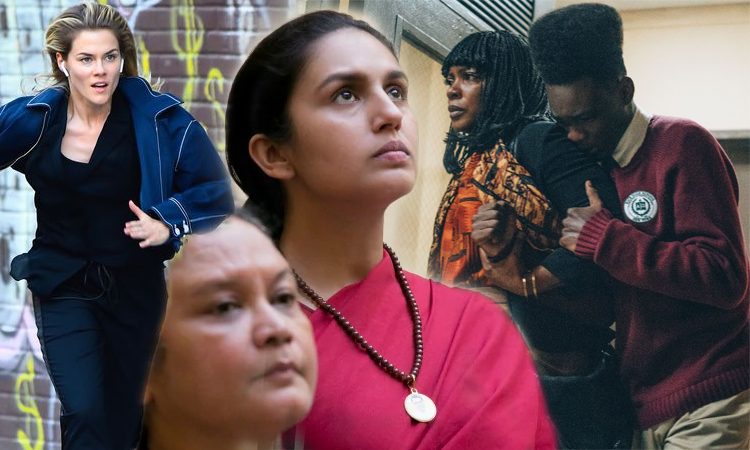 It’s that time of the week again to recommend the binge-watchers what to watch and keep the weekend blues away. Stay inside, relax and watch the best (or the most entertaining of the lot) from across the various digital platforms. It is a dark weekend with most falling into the solid drama category.

After a fantastic opening season, Jessica Jones slid in its second season. It is on the same level, but feels a notch down because of the expectations and coming after the second one. However, it still doesn’t matter as the whole exercise feels like a guilty pleasure once you connected to the character. The acting continues to be reliable, and the plot is decent. At the end of the day, it is a popcorn fun stuff. Watch it if this is what you are earning for.

When They See Us:

A bit late, but When They See Us is a must-watch show if you are a fan of realistic dramas. When They See Us, has an additional courtroom and police procedural drama narrative. It keeps one hooked despite the slow narrative. The actual content might need viewer discretion given the nature of the subject and because everything shows are supposedly real happenings.

The Netflix Original Indian show is dark and disturbing. If you are in a mood to watch a dystopian drama with a bleak narrative, mostly, Leila is for you. The content will be different from anything seen in the Indian context, which alone makes it a decent one time watch. But, as mentioned previously, the narrative is dark and not simple to digest.