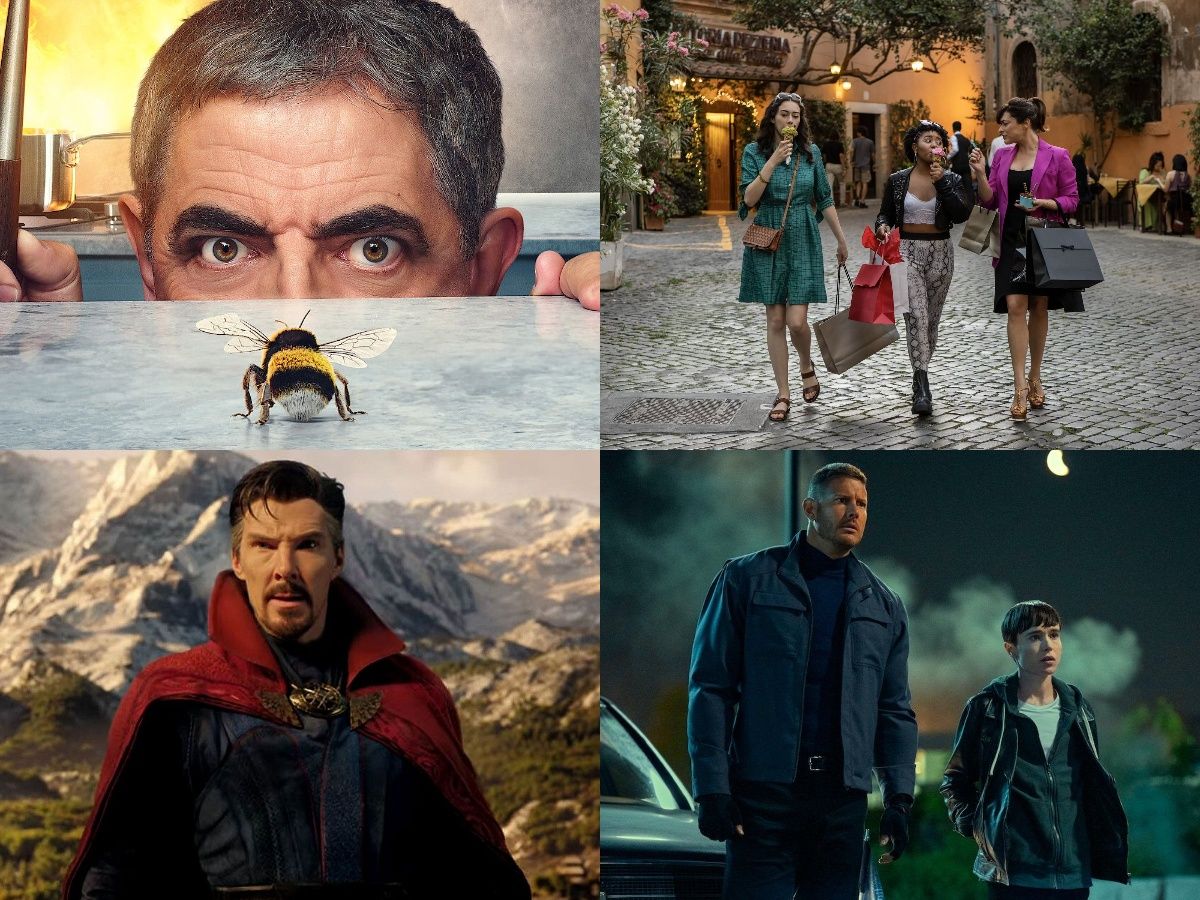 Last week was marked with the arrival of some exciting foreign OTT titles including several films and web series such as ‘Spider-Man: No Way Home’, ‘Spiderhead’, ‘Parallel Mothers’, ‘Cha Cha Real Smooth’ and ‘The Lake’, to name a few.

Likewise, the current week too has some eagerly anticipated OTT films and web series coming up for release. For this article, we have compiled a list of the top foreign titles streaming on Indian OTT platforms from this week.

The Umbrella Academy Season 3 (Streaming on Netflix from 22nd June)

Based on the comic book series of the same name, the Emmy-nominated superhero show revolves around the daredevil adventures of a group of estranged superhero siblings. While dealing with their complex inter relationships, the superhero family team up to save the world.

Helmed by ‘Spider-Man’ and ‘Evil Dead’ director Sam Raimi, the sequel film follows the adventures of Doctor Strange (Benedict Cumberbatch), who tries to save a mysterious young girl named America Chavez (Xochitl Gomez) who has the ability to travel between multiple parallel universes. But to protect her, he must team up with powerful allies to face a formidable enemy.

Love and Gelato (Streaming on Netflix from 22nd June)

Based on Jenna Evans Welch’s bestselling novel, the romantic comedy movie revolves around a high school graduate Lina, who sets out to fulfil her dying mother’s wish of spending her summer months in Rome. Upon reaching there, Lina is surprised to find an inspiring new world replete with romance, art, adventure, and gelato.

Set in the Korean peninsula, the Korean remake/spinoff of the cult Spanish heist show ‘Money Heist’ ostensibly follows a similar hostage situation plotline masterminded by an enigmatic genius The Professor (Yoo Ji-tae) and his attempt to pull off a virtually impossible heist with the help of his skilled team.

Man Vs Bee (Streaming on Netflix from 24th June)

Directed by David Kerr (Johnny English Strikes Again), the British comedy series features acclaimed performer Rowan Atkinson as Trevor, who gets into a battle with a seemingly innocent and harmless bee while house-sitting a luxurious mansion owned by Nina (Jing Lusi). Will he outwit the clever bee or end up doing more damage?

The Man from Toronto (Streaming on Netflix from 24th June)

Directed by Patrick Hughes (The Hitman’s Bodyguard), the action-comedy film follows a case of mistaken identity between a deadly assassin (played by Woody Harrelson) and a down-on-luck New York man (reputedly played by Kevin Hart), while they happen to be at the same Airbnb rental.

Trevor: The Musical (Streaming on Disney+ Hotstar from 24th June)

Based on the 1995 Oscar-winning short film ‘Trevor’, the filmed version of the Off-Broadway stage production of the same name follows the story of an imaginative 13-year-old boy named Trevor, who struggles during his teenage days and how he discovers himself during the 1980s period.

The comedy series features Maya Rudolph as Molly Novak, a billionaire woman whose life takes a drastic turn after divorcing her husband and getting a whopping $87 billion in settlement. What she does with the massive money and how she explores her life ostensibly forms the show’s basic story.