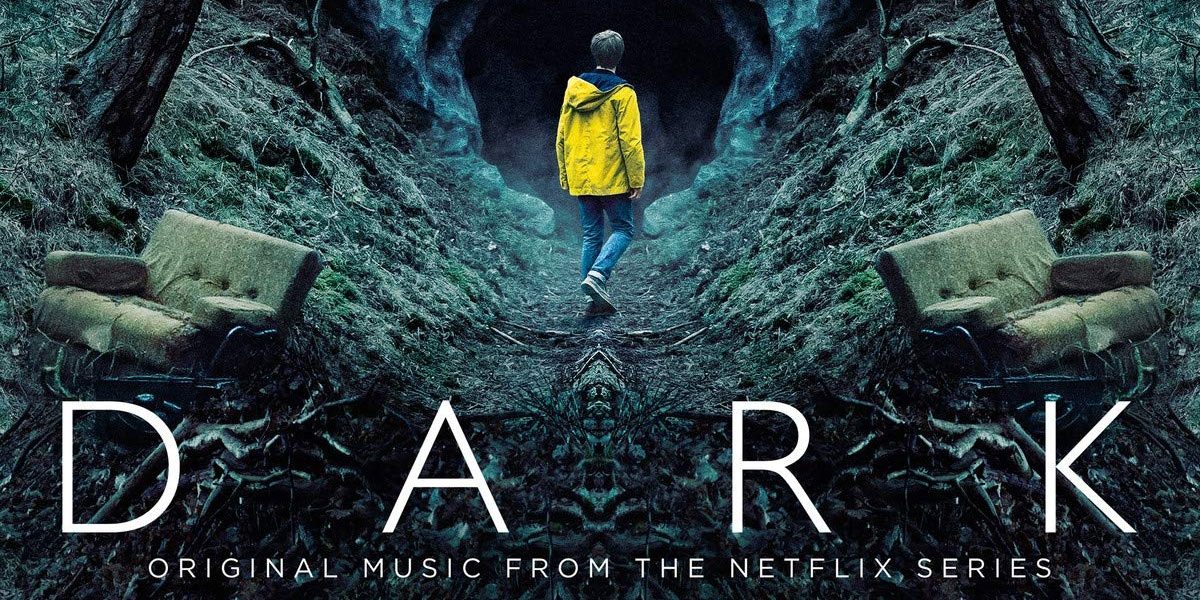 Fans of superhit German Netflix series Dark have been waiting breathlessly for Season 3 of the series, also its last and final installment. Meanwhile, every OTT-related website and its uncle have been speculating and pronouncing their own verdicts on the release date of Dark Season 3.

Point to be noted is that Netflix itself hasn’t announced any release date for Dark Season 3 yet. Maybe it wants the excitement to build up, and the suspense to linger on, regarding the ultra-suspenseful series.

But we, at Binged, bring you the definite release date of Dark – It is most certainly 27th June! We also tell you the reason why Netflix and the makers of Dark are racing against time to release the final season on this particular date, despite setbacks and delays owing to the Coronavirus lockdown.

If you’re a true fan of the show, you will know that 27th June 2020 plays a significant role in the timeline of the series. That is the day when the apocalypse takes place in the show.

The first season of Dark had premiered in December 2017. After that, the creators of the show developed an interesting connection between the show, its timeline and the release date of Season 2. Season 2 premiered on Netflix on June 21, 2019. That is the date when Michael commits suicide in the show, triggering off massive developments in Season 2.

Now, June 27th 2020 is the specific date that holds special significance in the timeline of the show when the apocalypse takes place. So June 27th is the perfect date for release of the final and decisive season.

Most interestingly, that is also the release date listed on the IMDb page for the series.

Check out the pic from Dark’s IMDb listing – 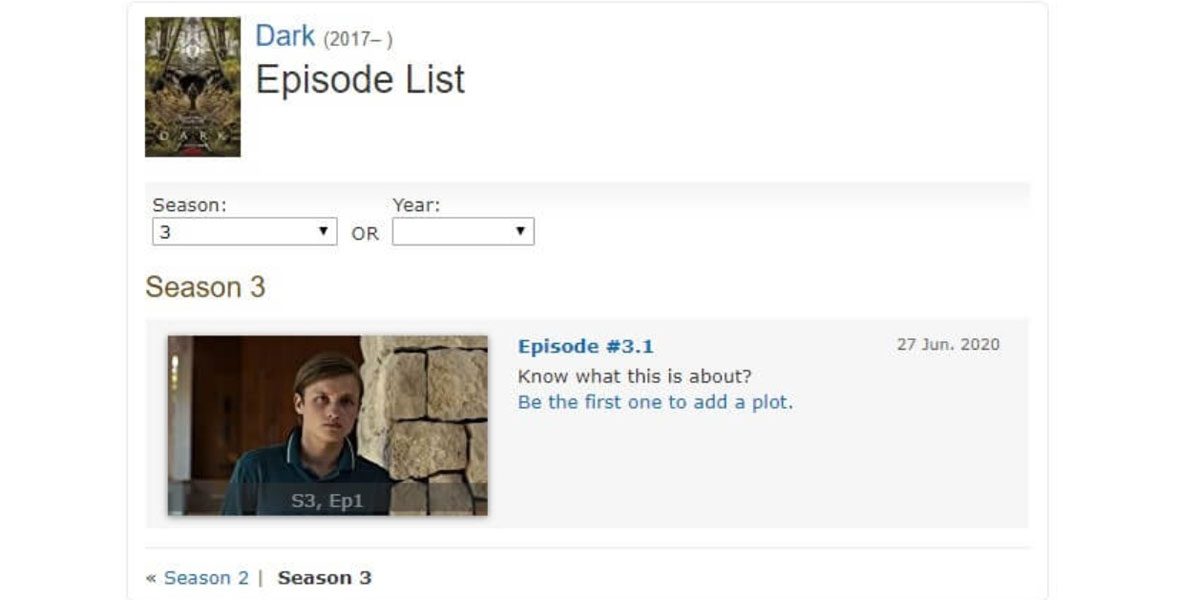 If course, as we said earlier, Netflix has not confirmed any release date for the series yet. But the creators of the show have given ample hints that they’re keen to release the last season on 27th June, come what may.

Check out the image shared by them on Instagram – 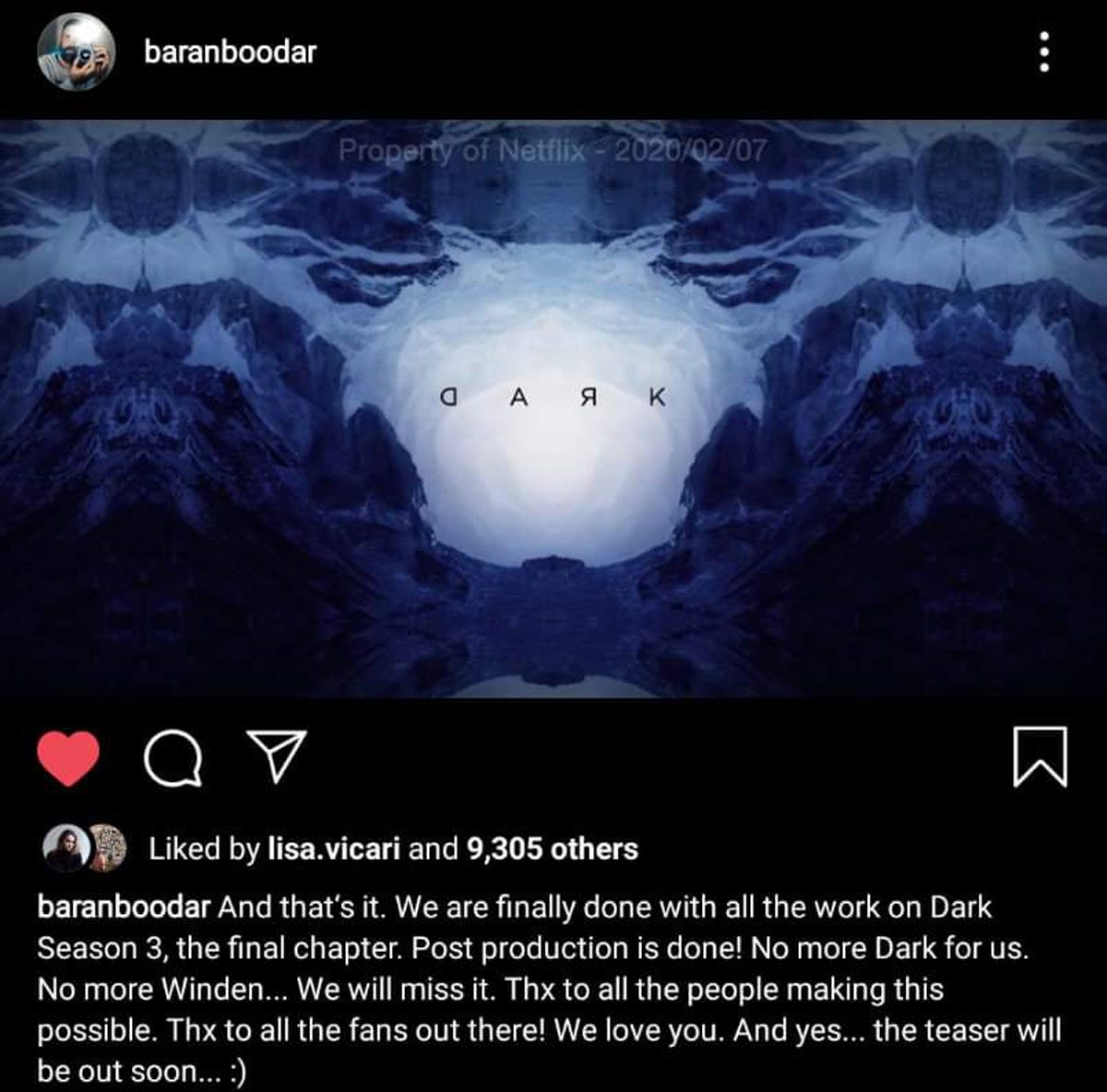 So, from all the aforementioned details, it’s certain that Dark Season 3 will most definitely premiere on 27th June.