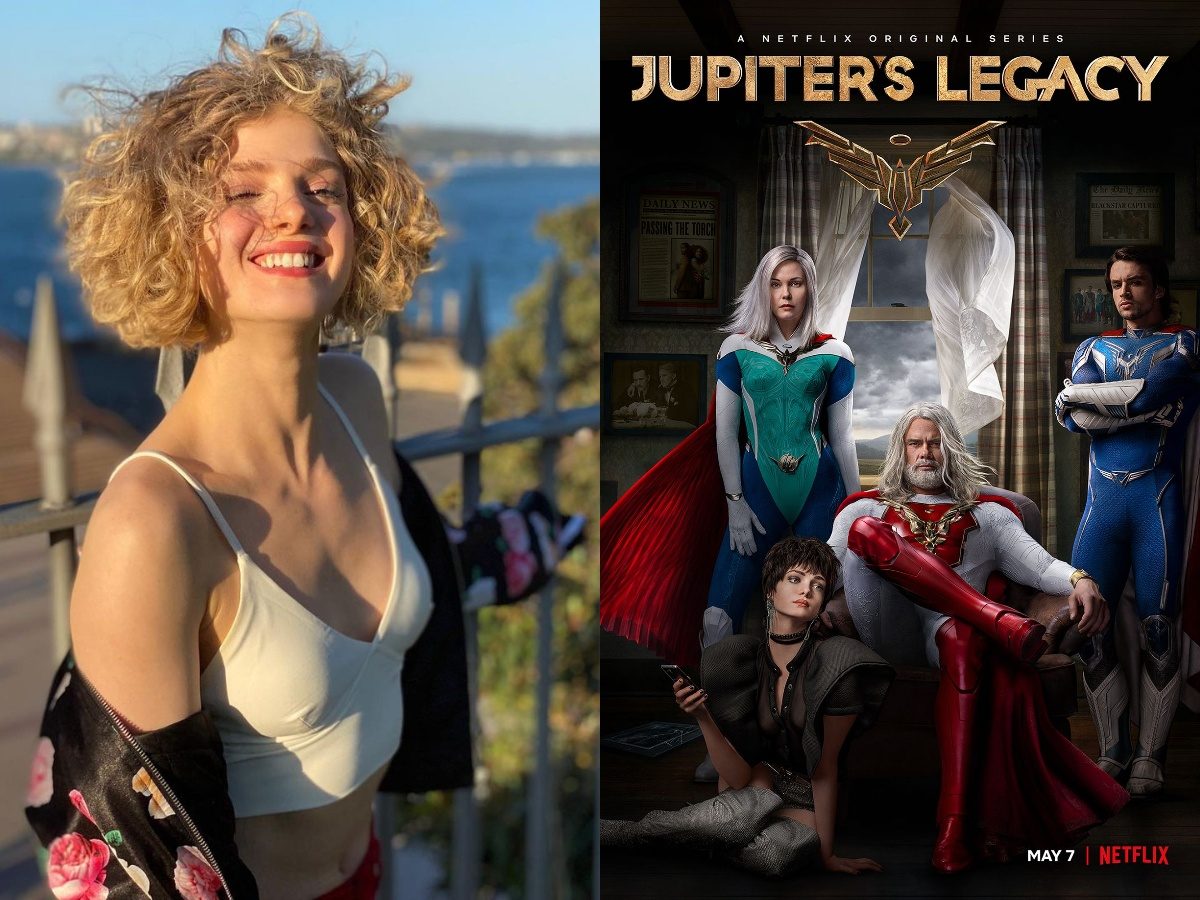 Be it DC, be it Marvel or be it any character from the Superhero genre, Indian audiences will give them a grand reception for sure. In the last 20 years, Indian audiences have grown extremely fond of the superhero genre, more than anything else and one statistical information will be enough to prove it. When Avengers Endgame released in 2019 in India, the film sold one million tickets in just one day for the English, Hindi, Tamil, and Telugu language screenings; reportedly 18 tickets were sold every second.

So on that note, let’s talk about Jupiter’s Legacy, the new Netflix superhero series created by Steven S. DeKnight, based on the comic book series from Image Comics. The story of Jupiter’s Legacy is influenced by Star Wars, King Kong, Roman mythology and the season 1 revolves around the story of the world’s first superheroes who received their powers in the 1930s & their super-powered children in the present days who are struggling to live up to the legendary feats of their parents.

Now, Jupiter’s Legacy premiered worldwide on May 7th, 2021 via Netflix and it became an instant hit among Indian audiences which caused the series to move up to the number one spot in Netflix’s top 10 content in India for this week.

This is extremely pleasing news for the makers and the casts of Jupiter’s Legacy as it’s an indication that the countries apart from America, is showing interest in lesser-known superhero stories, moving a bit from the gigantic universe of Marvel and DC.

Earlier yesterday, one of lead casts of Jupiter’s Legacy, Elena Kampouris who plays Chloe, the rebellious daughter of the Leader of the Union of Justice, The Utopian, took her Instagram handle to thank the Indian fans for making the show number one in Netflix India’s list in an unique manner. She gave her message completely in Hindi language followed by singing a famous Hindi song ‘Kaise Bataye Kyun Tujhko Chahe’ from the Ranbir Kapoor film Ajab Prem Ki Gazab Kahani. She also said that she loves Hindi language, Indian culture and India as a country. She has also mentioned that she is learning Hindi recently and the song is one of her favorite songs. The way she spoke everything in Hindi was extremely adorable and would surely bring joy to the Indian fans of Jupiter’s Legacy.

Do check out the adorable message from Elena Kampouris here: