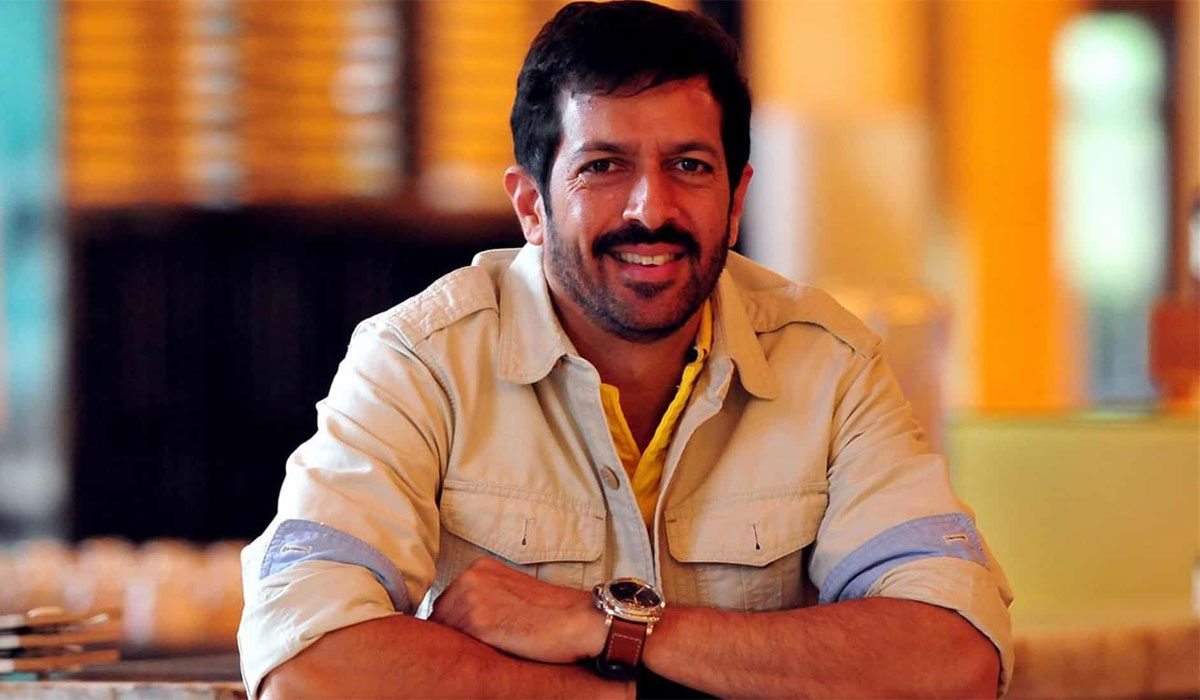 Kabir Khan is gearing up for his upcoming much awaited and much delayed ’83 which is scheduled to arrive on 4th June 2021. The Ranveer Singh starrer is the dramatic retelling of the historic win of India in the 1983 Cricket World Cup. The ensemble movie was earlier supposed to arrive last year in April but due to COVID-19, it got postponed. Kabir Khan is one of the most prolific storytellers of recent times and with the success of his movies in theatres, the director is now planning to venture in OTT market with an idea of adventure series.

Kabir Khan who has already directed an OTT show for Amazon Prime Video – ‘The Forgotten Army’ will be returning in the streaming market and this time the scale will be much higher. PeepingMoon exclusively reported that the Khan is planning a multi season adventure drama show with a streaming giant. The show currently is on the scripting stage and might go on floors at the end of this year.

PeepingMoon also stated that though the details of the show is being kept under the wraps it might be based on the American TV series – Expedition Unknown. For those who are not familiar with the above mentioned show, Expedition Unknown followed an intrigued archeologist and a television presenter as they journey around the world to find answers to lost cities, buried treasures etc.

Like his other works, the yet untitled series will be filled with human emotions and socio political commentary. This has turned out to be an important part of every single one of Khan’s directorials which is surely loved by the audience.

It is nice to see that several of the mainstream directors are eyeing something different and big in the OTT platforms. With the freedom the writers are getting one might think that sky is the limit. Let’s hope Khan’s next will be as successful as his movies.