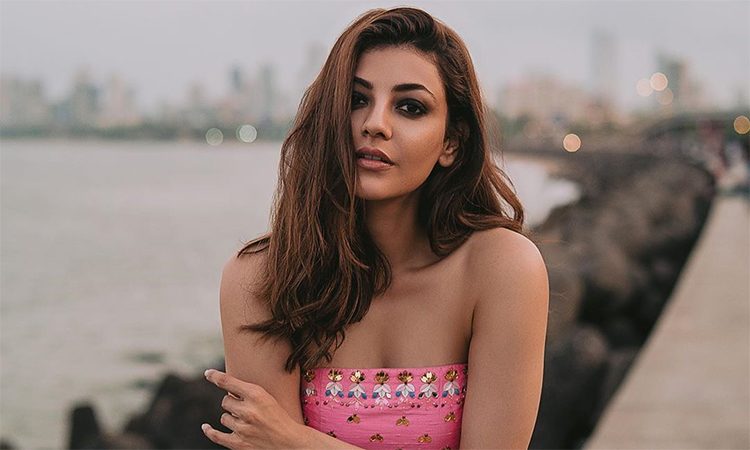 Who doesn’t love to binge-watch their favourite shows or the latest sensations now and then? The stars aren’t averse to it either which is recently proved by Kajal, who otherwise is an extremely busy artist with multiple projects in her kitty.

So, recently, Kajal had some personal time away from the shooting. She took the duty of taking care of her nephew and later in some spare time between professional work; Kajal decided to binge-watch a show. Watching some fresh content relaxes her said the actress. She took to the social media to recommend it as well.

The show is A Discovery of Witches initially aired in 2018 on UK’s Sky One. The same series is available in India on Sony Liv India. It is indeed gripping as Kajal has mentioned. The show is a success and got good ratings and reviews from the critics. All you fans out their go ahead and binge-watch it. It is worth your time if the genre is not an issue.

Based on All Souls trilogy books, A Discovery of Witches is the first part. The creators have been commissioned to come up with a second and third season as well, post the successful reception.