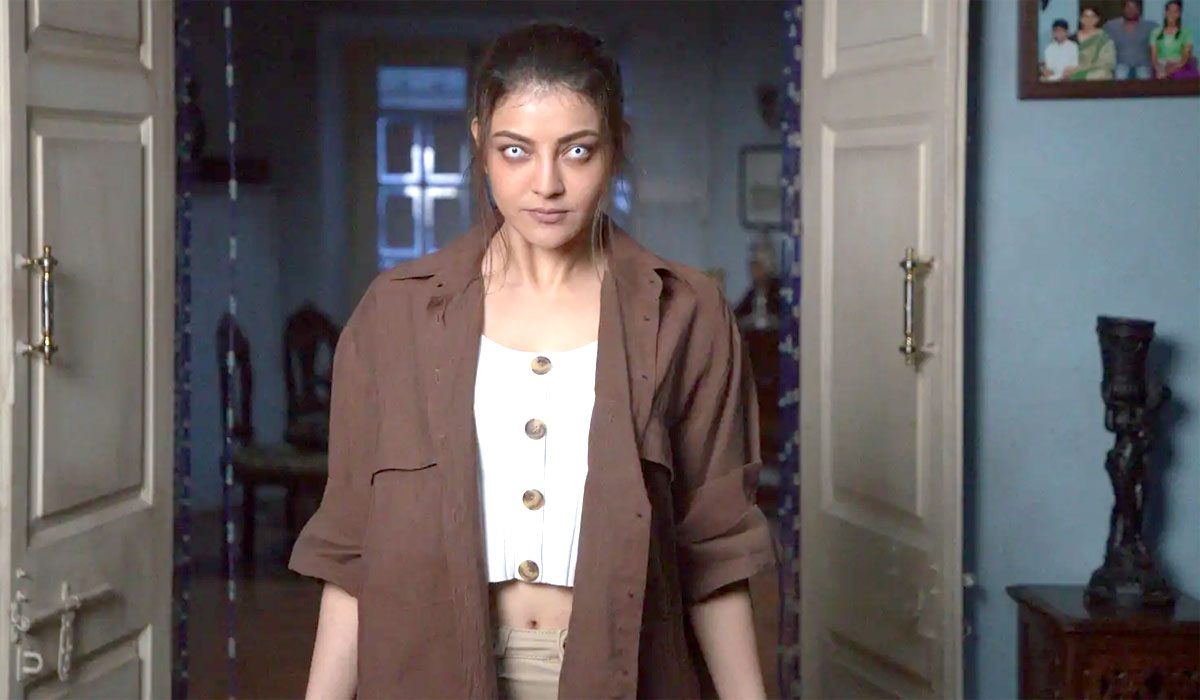 Kajal Aggarwal‘s ‘Live Telecast’ is coming out tomorrow on Disney+Hotstar and it not only marks the digital début of Aggarwal but is also her first project post marriage. Given her fan following and star factor, one might go on to believe that ‘Live Telecast‘ would be amongst one of the most anticipated shows out there, but on the contrary there is almost no hype for the web series on social media or otherwise.

With very little marketing by Disney+Hotstar, the buzz for ‘Live Telecast’ seems to be totally missing. At one point people went on to draw comparisons between Kajal Aggarwal and Samantha Akkineni, when the latter’s ‘The Family Man’ Season 2 on Amazon Prime Video was going to clash with former’s ‘Live Telecast’. Though even that little publicity was shortlived and created by their respective fans.

Infact it looks like neither the platform nor the makers or the stars of the show are much interested in the show’s promotions on a grand level. While the horror genre of the show gives ample material to build up a nice hype around it, no one has taken any interest in doing so.

And that the reason the show, which is about to premiere soon on Disney+Hotstar, is not much in talks among the audience on social media. While it’s true that good content will speak for itself in the long run, a little marketing is essential to gather that initial audience who can then promote the show through word-of-mouth publicity as we saw for SonyLIV’s ‘Scam 1992: The Harshad Mehta Story’ which did not even have star factor at play but still worked wonders because of its top-notch quality.

What do you think, will Kajal Aggarwal’s ‘Live Telecast’ on Disney+Hotstar be a hit or a miss?