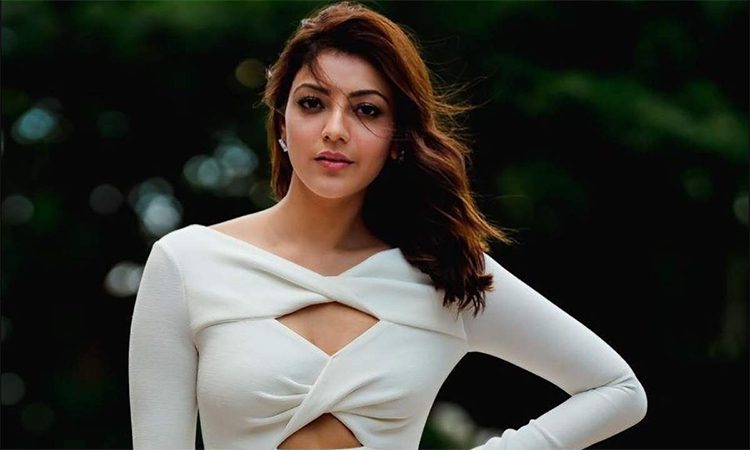 At a time when most leading actors in the South film industry have not preferred to take the digital route in their career, it’s brave of actress Kajal Aggarwal to have taken that step. A tie-up with Hotstar, a series under Venkat Prabhu’s supervision all sound nice on paper – but has the regional web series matured enough to handle a star like her? Though she may not be the best performer around, she commands a fan-base that not many of her contemporaries could boast of.

When many were writing off Kajal‘s career in the last two years, the actress has continued to find work with major stars across multiple industries, proving that she’s no fluke. An outright advantage that Kajal is bound to have is being the first South-star to be a part of a regional series. Regardless of how the theme is or how she handles her role, people will be keen to watch the series.

Provided it does well, she can become a trendsetter too. At a time when female actors struggle to find work post their late 30s in films, she could make the digital switch and show a career alternative that many haven’t resorted to. It’s important that her entry brings rise to a perception that web-series is no ‘risk’ and that it could help unveil a new dimension to an actor’s ability. Kajal’s entry is here to bring some momentum in the regional digital space.