Home News Kannada Filmmaker Jayanth Seege To Drop 96 On OTT While Vying For... 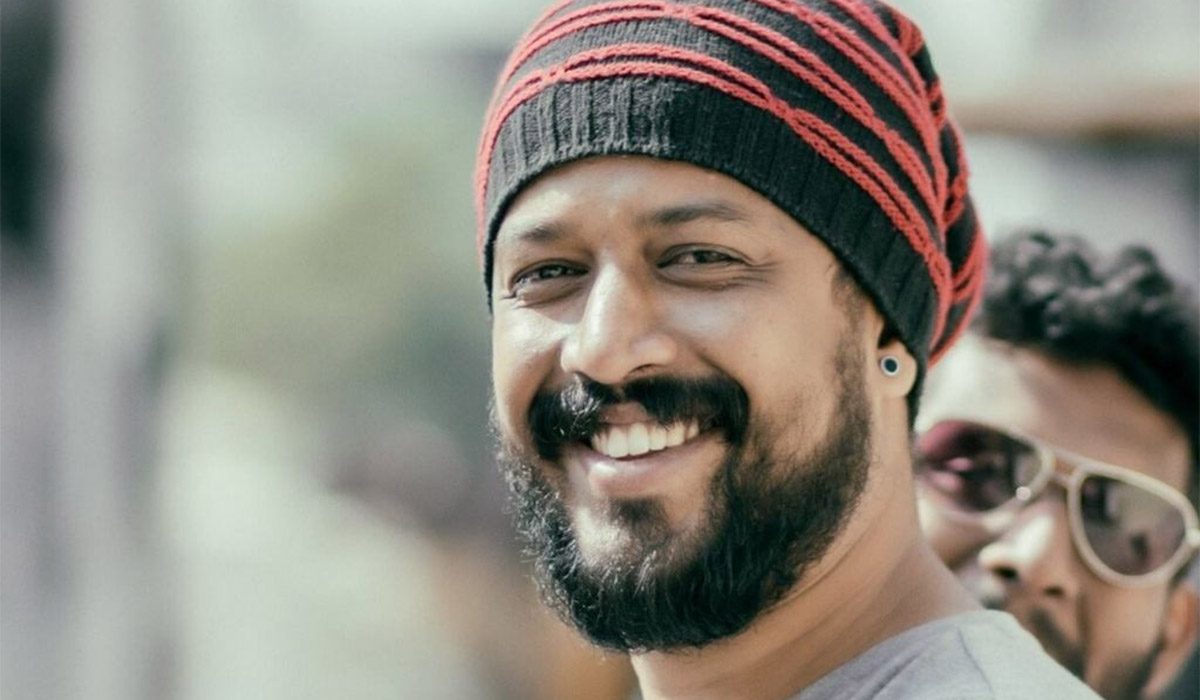 38 year old Kannada filmmaker, Jayanth Seege has been competing with multiple other young directors to grab the attention of King Khan himself – Shah Rukh Khan, for his next film, an untitled political thriller. The director already has a film titled 96 which is expected to roll out on an OTT platform in the subsequent months. The untitled project has been called Project-X for now and it even has a concept poster featuring Shah Rukh Khan.

Jayanth started his journey of pursuing SRK on New Year’s eve by camping outside the superstar’s house along with the concept poster for Project-X and a new placard every day which features witty and catchy comments. The Kannadiga film maker has also put up his plan online, on his twitter feed while tagging Shah Rukh Khan’s official account on his daily posts. Check out his tweets on the link given down below.

Jayanth’s upcoming flick 96 actually screened for the first time in 2020 Bengaluru International Film Festival (BIFFES) and was expected to release in theaters in Karnataka in 2020 itself, but then the coronavirus pandemic hit. Because the film has a low budget and does not have big movie stars, the film is having a hard time finding takers among cinema owners. Due to this reason, Jayanth is turning to OTT to release the film digitally and hoping for better traction among the home audience.

Sheetal Shetty plays herself in this fictional thriller. 96 has similar elements to the recent film AK vs AK, meaning Sheetal will play a fictionalized version of herself while she tries to survive a home invasion. At first, the invasion seems to be at random, but she soon finds out that there are other forces at work. Check out the trailer for the film down below: