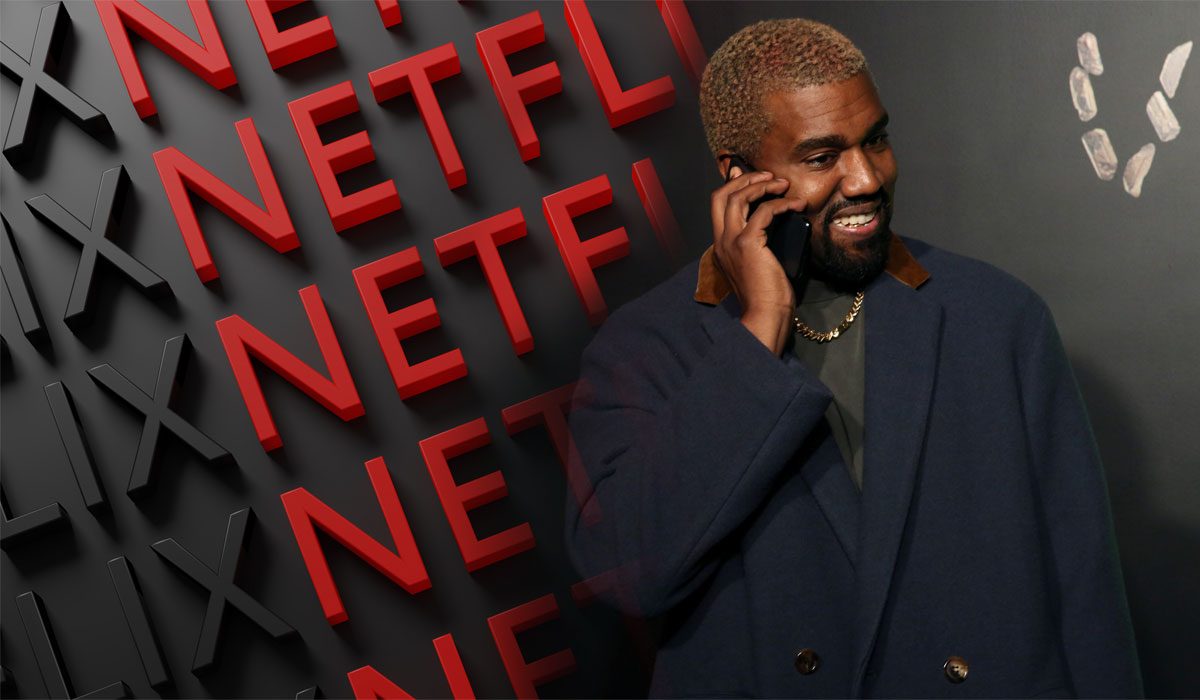 Kanye West, a name that has become synonymous to everyone when someone mentions rap and hip hop in today’s day and age. Kanye West is regarded as one of those who has shaped modern day rap and hip hop culture. An icon to many, the rapper has had an incredible career and is still growing and going strong even today. His life has seen an immense amount of ups and downs, highs and lows and finally all of it will be finally coming to Netflix.

In an exclusive deal, Netflix has brought Kanye West’s documentary for around $30 million. People close to this certain deal have mentioned that this is just an estimated figure. The documentary which is still untitled will be a multi part series and is said to cover some never before seen footage from his life and his career. The docu-series, set to cover the rapper’s illustrious life spans over two decades worth of footage and home videos.

The documentary will allow fans to know some of his very crucial and personal stages in life that were earlier only covered and reported by tabloids. The never before seen footage will include his life and career in music as well as fashion, his failed presidential elections in 2020, the death of his mother, Donda West, his marriage with reality TV star and beauty mogul Kim Kardashian and so much more.

The series is being helmed by music video producer duo Coodie & Chike, who earlier directed and produced music video for West’s 2004 hit “Jesus Walks (Version 3)” and “Through the Wire.” The pair have also produced and directed music videos for Lupe Fiasco, Erykah Badu and others. Besides music videos, they have a string of documentaries under their belt too.

Billboard, who disclosed the news about his documentary coming soon earlier, stated that the series will drop by the end of this year on Netflix. As of now no dates have been assigned for the release of the series.