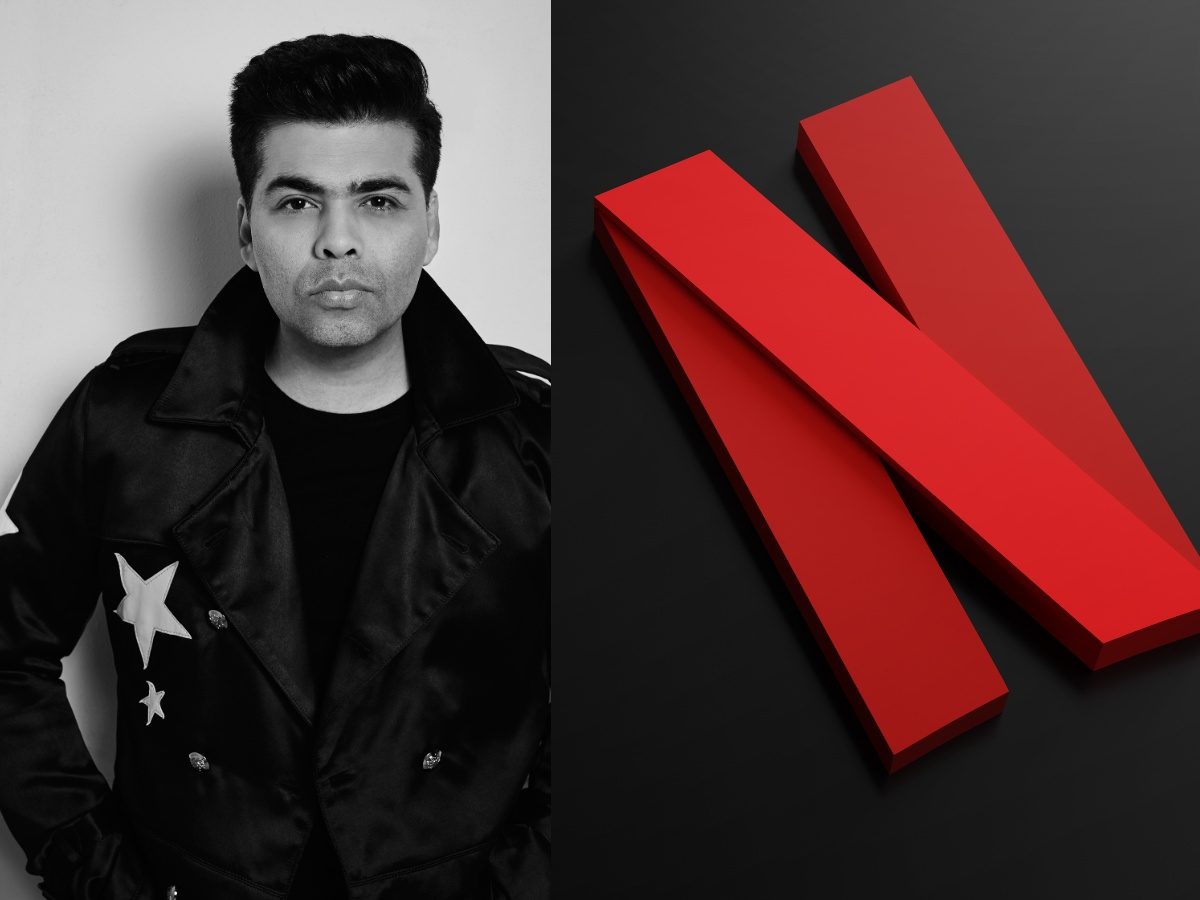 This is not the first time Karan Johar is teaming up with Netflix; earlier Netflix released his movie, “Guilty”, which starred Kiara Advani in the lead and received great support from the fans. Also, last year he came up with a reality show titled, “Fabulous Lives of Bollywood Wives” that starred Neelam Kothari, Bhavana Pandey, Maheep Kapoor and Seema Khan and showed their busy and lavish lives in a very fun way. The show became number 1 on Netflix India’s Top 10 charts as soon as it was released.

The movie will be an anthology that will have four short stories in the focus. Four of them will be directed by some of the brilliant minds from Dharma Productions like Shashank Khaitan, Raj Mehta, Neeraj Ghaywan, Kayoze Irani. Each story is set to follow a troubled relationship and the movie will focus on how all these four relationships have a choice of wrong and right decisions to choose from. The dilemma and the decisions to make will be something that will keep the audience hooked to it.

A unique love story of two young people Meenakshi and Sundareshwar, who get together as a result of an arranged marriage. They are helmed to be a perfect match because their first names make up the name of Madurai’s most famous temple. Things are not as good as it looked like when they got married as Sundareshwar has to leave for Bangalore for a job that will only hire single men. Still not familiar with each other, the couple fight trust issues, relations and a long distance marriage to make their marriage and love work for once.

A loving family, a superstar mom and wife and a successful life. Everything disappears as one day a global superstar goes missing all of sudden. As the world and the family is on the lookout for their favourite person, their views start to change as they come to know she is not exactly who she appears to be. This suspense drama series will mark the digital debut of the iconic actress Madhuri Dixit Nene.

Famous director Shakun Batra has come forward with a docu-series that tells the viewers about the scandalous life of Ma Sheela Anand, the infamous secretary of Osho, who earlier had a documentary of his own on Netflix, titled “Wild Wild Country”. As Sheela returns to India after 36 years, the docu-series will tell what actually went on and what will happen to her now.

The fabulous wives are back with season 2 of their number 1 show. After a successful first season, the second season is set to drop on Netflix this year. Again, this year, the world will see what these wives were upto. Will they go on more extravagant trips? Will there be more shopping? More Bollywood parties and more drama? Well, stay tuned, as this season will definitely go even higher up then the first season.