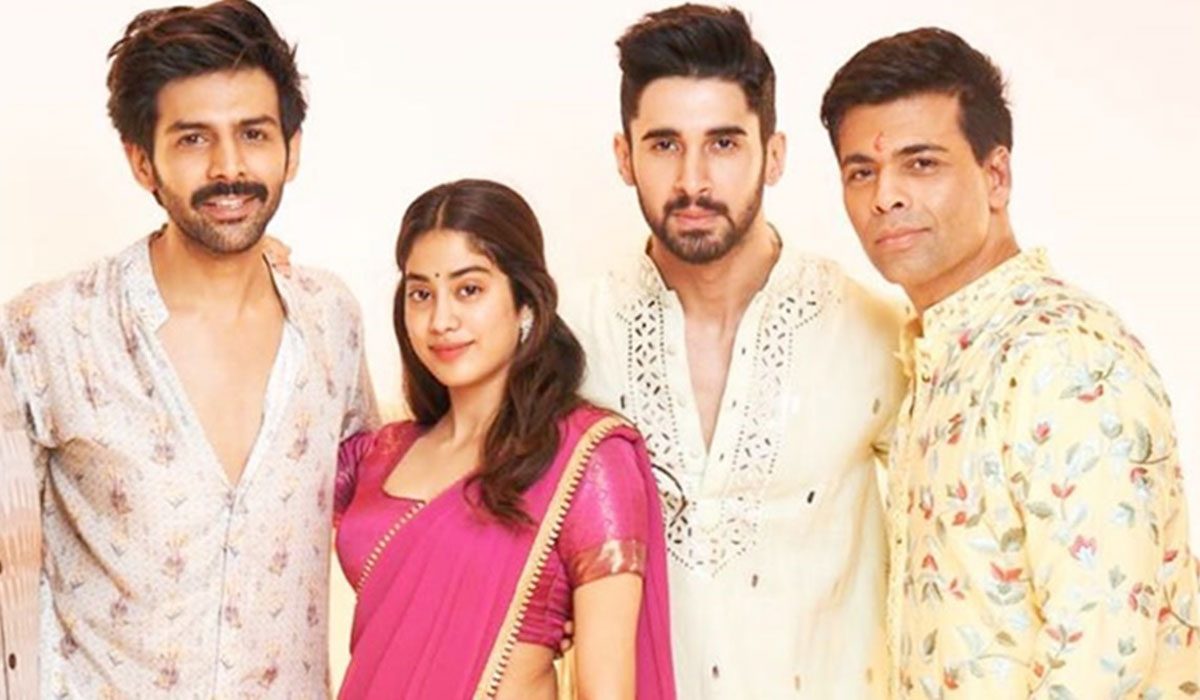 Earlier in October 2019, Aaryan took to his social media and confirmed the news that he has joined hands with Janhvi Kapoor and TV actor Lakshya for this eagerly awaited sequel Dostana 2.But as per the reports, Dharma Productions has stated that they will never work with Aaryan again because of “creative differences”.

For those who do not know, Dostana 2 is the sequel to the 2008 comedy Dostana and will be directed by Collin D’Cunha and whereas Karan Johar and Apoorva Mehta under Dharma Productions will be producing the film.

One of the most popular young actors in the country today, Kartik Aaryan has quite a few projects in his hands right now. Earlier this month, Kartik confirmed that he is done with the dubbing of Netflix’s Dhamaka and is now busy with upcoming horror-comedy Bhool Bhulaiyaa 2.

In that context, it is really rare that a production house such as Dharma replaces a popular actor like Kartik in the middle of production when the production of Dostana 2 has already begun.

Dostana 2 was originally scheduled for cinema release in the second half of 2020, but has been delayed indefinitely due to the COVID-19 pandemic.

Now, as Kartik also leaves the project, we expect further delay with this as Dharma Productions will be in the hunt for a new face to fill the void created by Kartik Aaryan.