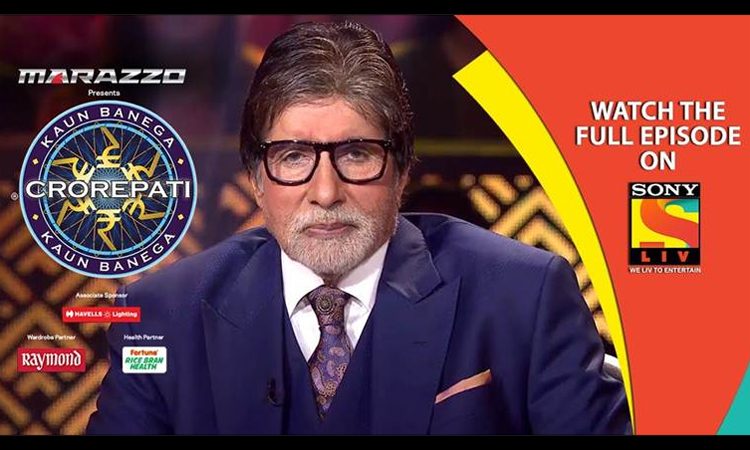 Sony LIV might be inching closer to Hotstar’s home-base with its sports coverage. Their terrific work with the Ashes series, India-WI series with commentary in multiple languages has shown the world what the platform is capable of. Another factor that works in their favour is its television shows of the yesteryears that adds nostalgic value to their content library.

A major boost now for Sony channel and also its OTT platform is the streaming of KBC in its 11th season. Well, anything can’t match the power of Amitabh Bachchan on the small screen. The results are there for everyone to see and this time around, the digital platform too set to benefit big out of it.

It’s probably the first time Kaun Banega Crorepati is making it to Sony’s digital space and the brand is leaving no stone unturned to reap rich dividends out of Amitabh’s association. With attempts to popularise their platform through offline advertising campaigning as well, seems like Sony LIV will give a tough fight to its counterparts.Follow us on Google News