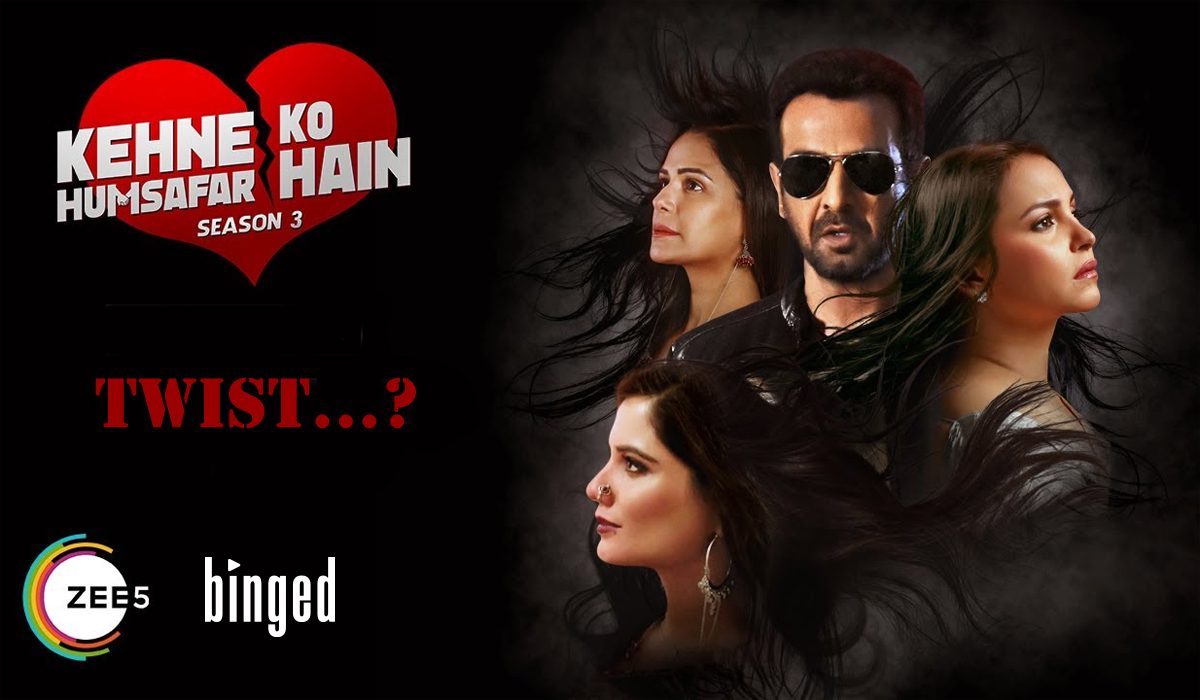 The romantic drama series, Kehne Ko Humsafar Hai is coming back with a new season-3. It is the third one, which shows the popularity it enjoys among the fans. It stars Mona Singh and Ronit Roy in the lead.

A trailer of the series was out sometime back. It has received a superb response from the audience clocking over 2.7 million views (at this point of time). The maker’s decision to take the family drama series in a new direction seems to have worked.

If things weren’t clear with the trailer, Mona Singh further underscores the fact. According to the actress, Kehne Ko Humsafar Hai will move in a significantly new direction in the third. It will be more real, dark and toxic says Mona Singh adding that the audience will be in for a surprising ride.

The season three of Kehne Ko Humsafar Hai focuses on the lead pair, Mona Singh and Ronit Roy, again. However, the twist here is that darker love-hate relationship shown by each. The character of Ronit Roy is unable to move on from the past. Additionally, there is the dysfunctional family dynamic at play.