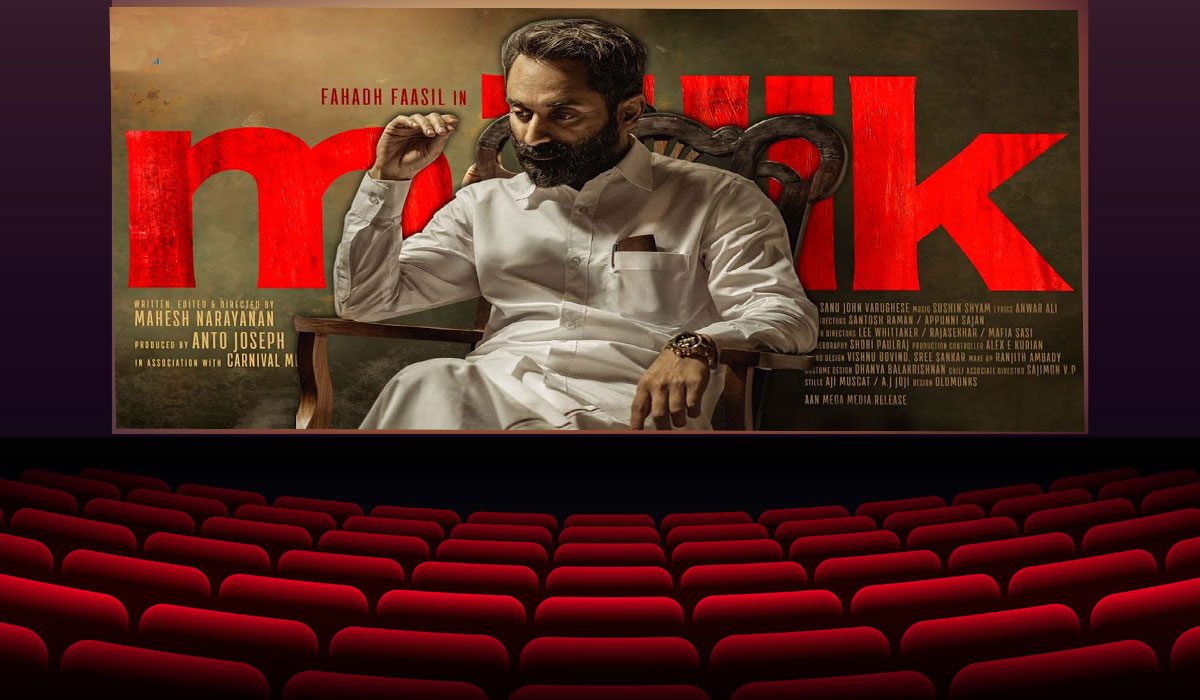 Well, this has been a long time coming. We have been releasing multiple articles regarding a possible lockdown in Kerala for weeks, and now, it has finally happened. The Kerala State Government has issued a week long lockdown, starting from 8th May 2021 till 16th May 2021. Theatres, among other socially interacting “areas” such as malls, gyms, bars, clubs and sporting complexes were all shut down for an indefinite period of time starting from April 27th itself, with many believing that the cinema halls will open during Eid, however. But with the full lockdown now coming in effect, it looks like that will not be happening currently.

With this lockdown, we expect all the small to medium theatres to remain shut even after the lockdown – even if the Government gives the green light on the 16th. This is because – any of these cinema hall owners are currently suffering heavy losses (from the previous year’s pandemic) and will only take more losses by staying open. These theatres are expected to open only when a major film will release and that too, only for a few weeks. This situation has forced their hand, and we can’t really blame them either.

Fahadh Faasil’s political crime drama ‘Malik’ and Nivin Pauly’s historical drama ‘Thuramukham’ are among the two films which were highly anticipated by the Kerala film going crowd. And both these films were supposed to release during Eid, which falls on 13th May 2021 – smack dab in between the previously mentioned dates. Of course, we expect the film to be released during Eid in the rest of the country, but since the major Malayalam film watchers reside in this Southern state, we expect a release date much later than the currently indicated to come out, real soon. But, there has been no official announcement yet, which has been one of the stranger things, so far.

Mohanlal’s ‘Marakkar: Lion of the Arabian Sea’ had to postpone its recent release date of May 13th (Eid) by 3 months (to August). The film producers saw this lockdown coming from a mile away and decided to postpone the film’s release date. With other big-budget films doing the same, we are surprised that the big theatres and cinema chains were somehow managing to stay open even before the State Government’s decision on theatres. We will have to wait and see for now, about the current Covid-19 situation and the State Government’s eventual decision on it.